iPhone 14 to AirPods Pro 2: What you should expect from Apple’s September event 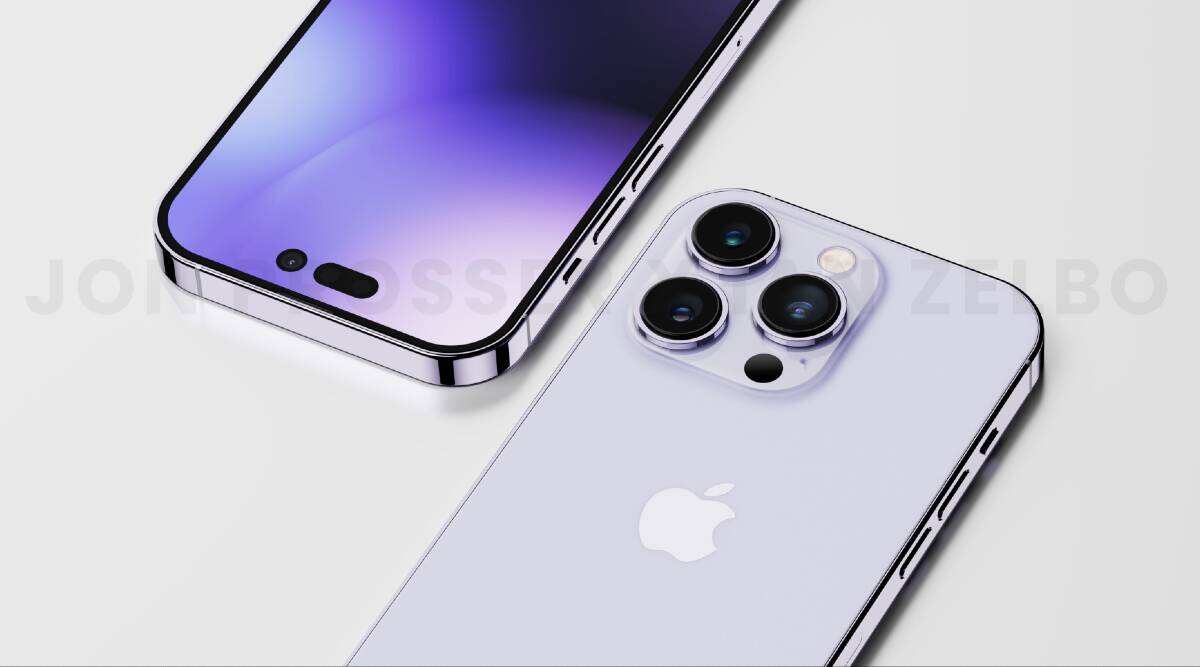 Apple will be holding its traditional September event in a few weeks. If the Cupertino-based tech giant follows the trends of the past, we can expect to unveil the next-generation iPhone to the star attraction at the event. While Apple is expected to unveil multiple devices at once, the iPhone 14 lineup and Apple Watch Series 8 are the most anticipated devices that could launch. Here’s what to expect from the event.

The iPhone 14 series is expected to be the main attraction at Apple’s controversial September 7 event. Apple is expected to introduce four new models this year. But according to rumors, for the first time only the Pro models will get the next-generation A16 bionic chip from Apple, while the regular variants will ship either the A15 chip (which was featured in the iPhone 13) or a modified variant. It is also expected that the iPhone mini will be replaced by an iPhone max, which will have the same interior as the base iPhone with a larger screen and a larger battery.

Apple may also keep the same camera array on the iPhone 14 series that was present in last year’s iPhone 14. This means that the cheaper iPhone 14 and iPhone 14 Max can come with two rear cameras, while the Pro models get three cameras and a LiDAR sensor. Bloomberg’s Mark Gurman claims that the Pro models will have a 48-megapixel sensor, while the regular models will have a 12-megapixel sensor. This is in line with the trends of Apple reserving major camera upgrades for its Pro models.

There have been many rumors that Apple’s upcoming smartwatch could have a new design language with square edges, like the company’s phones. But the latest leak suggests the Apple Watch Series 8 won’t stray far from Series 7’s path. Twitter user ShrimpApplePro (@VNchocoTaco) shared an image of what is reportedly a leaked rendering of the next Apple Watch.

In a Twitter thread, the user said that not only will the next-generation Apple Watch have the same design as its predecessor, but it won’t come with any new sensors either. The user also claimed that there will be no titanium variant of the watch and that it will come in aluminum and stainless steel variants instead. The aluminum variant will come in midnight, starlight and Product (RED), while the stainless steel variant will come in silver and graphite colors according to the user. Keep in mind that these rumors refer to the base model Apple Watch and not to the “Pro” model that Apple is expected to unveil.

See also  iPhone 15 Ultra to overhaul the iPhone 14 Pro design? Check this out

Apple’s AirPods Pro was launched in 2019 and they have long needed an update. The new earbuds could make an appearance at the company’s September event. Bloomberg had previously reported that the AirPods Pro and upgraded AirPods will launch in 2022. Apple analyst Ming-Chi Kuo predicts that the next generation of AirPods will also come with a Lightning connector.

According to reports, the AirPods Pro 2 could come with an upgraded H1 chip with self-adjusting noise cancellation, better performance and improved power consumption. The earbuds are also rumored to come with heart rate detection capabilities, though it’s unclear how Apple will implement this if the rumors are true.