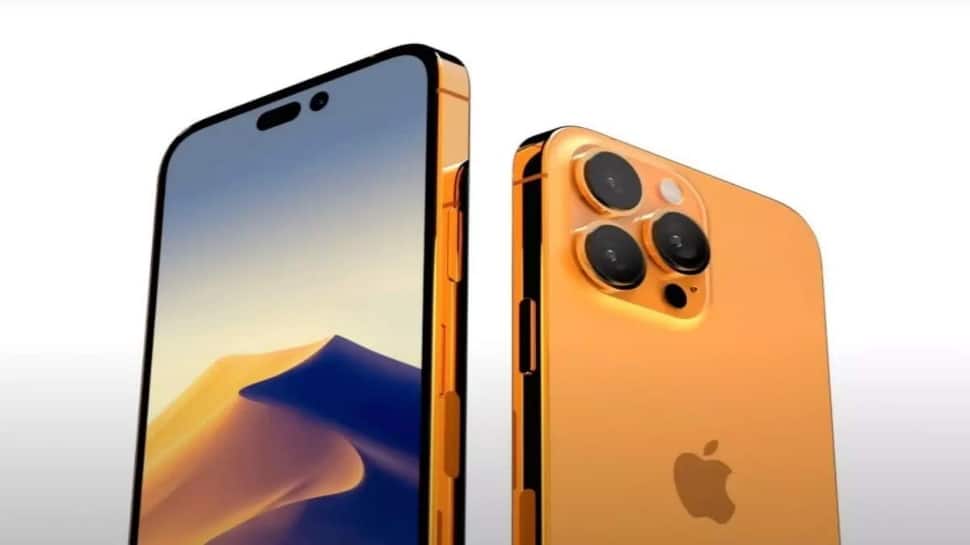 According to recent reports, Apple may be holding the iPhone 14 launch event on September 6 instead of September 12. Every year, Apple releases the iPhone around mid-September, with 2020 being the exception due to COVID-19.