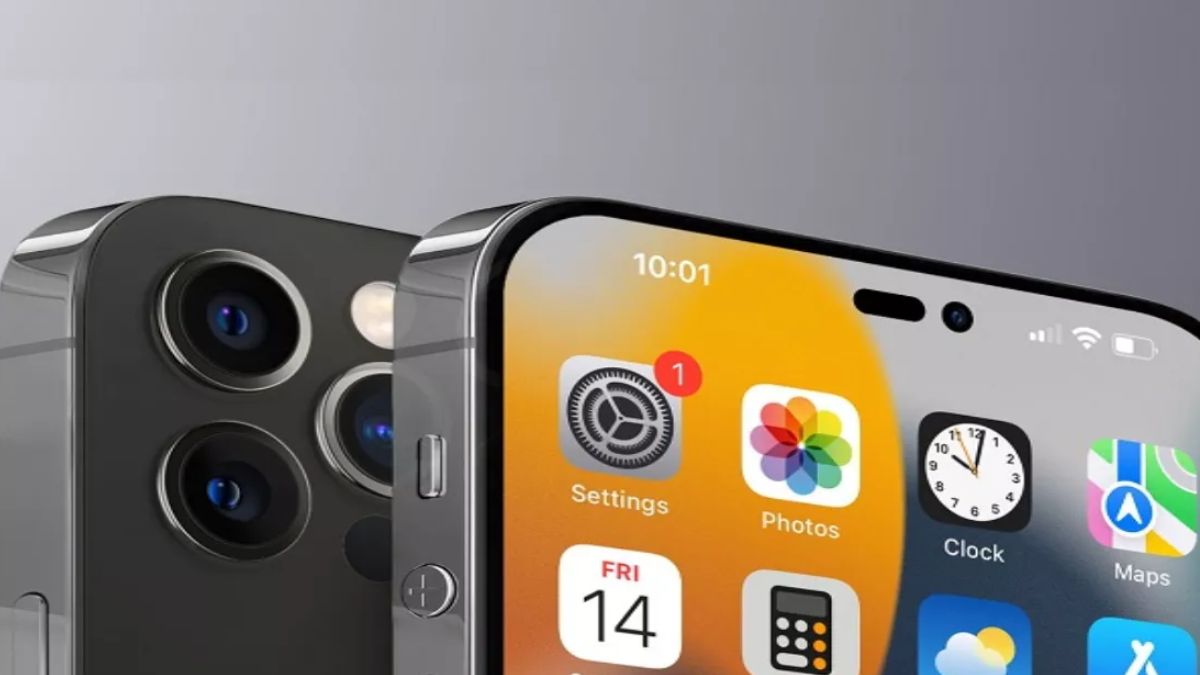 Tech giant Apple is all set to launch its highly anticipated product of the year – iPhone 14. The company has announced its “distant” event that will take place in September this year. The tech giant is also expected to unveil new iPhones and other products at the event. Meanwhile, images and videos of the iPhone 14 ahead of the launch of the smartphone are making the rounds on the internet. The images leaked from both the back and the front of the smartphone have been leaked online.

iPhone 14 Max is expected to replace the mini model as it has had an impact on the sales of the SE models of smartphones.

Speaking of the design of the iPhone 14 Pro, the leaked photos show that the phone will undergo a minor change in design and appearance. The upcoming phone is notch style and has a pill-shaped design.

On the other hand, the iPhone 14 and iPhone 14 Max are expected to have a wide notch that is the same as the iPhone 13 series. The phone now has thin bezels compared to iPhone 13. The company hasn’t revealed any details about the camera yet.

See also  The Fold Is Growing Up

In the video, iPhone 14 can be seen in purple color. The company is expected to introduce the phone in several colors.

The back panel of the smartphone, like the iPhone 13 pro, consists of three cameras in a square module. Rumors suggest that this time the tech giant will introduce iPhone 14 Pro models with a 48-megapixel primary camera.

People are eagerly waiting for the tech giant to officially reveal the features of the iPhone 14 series.