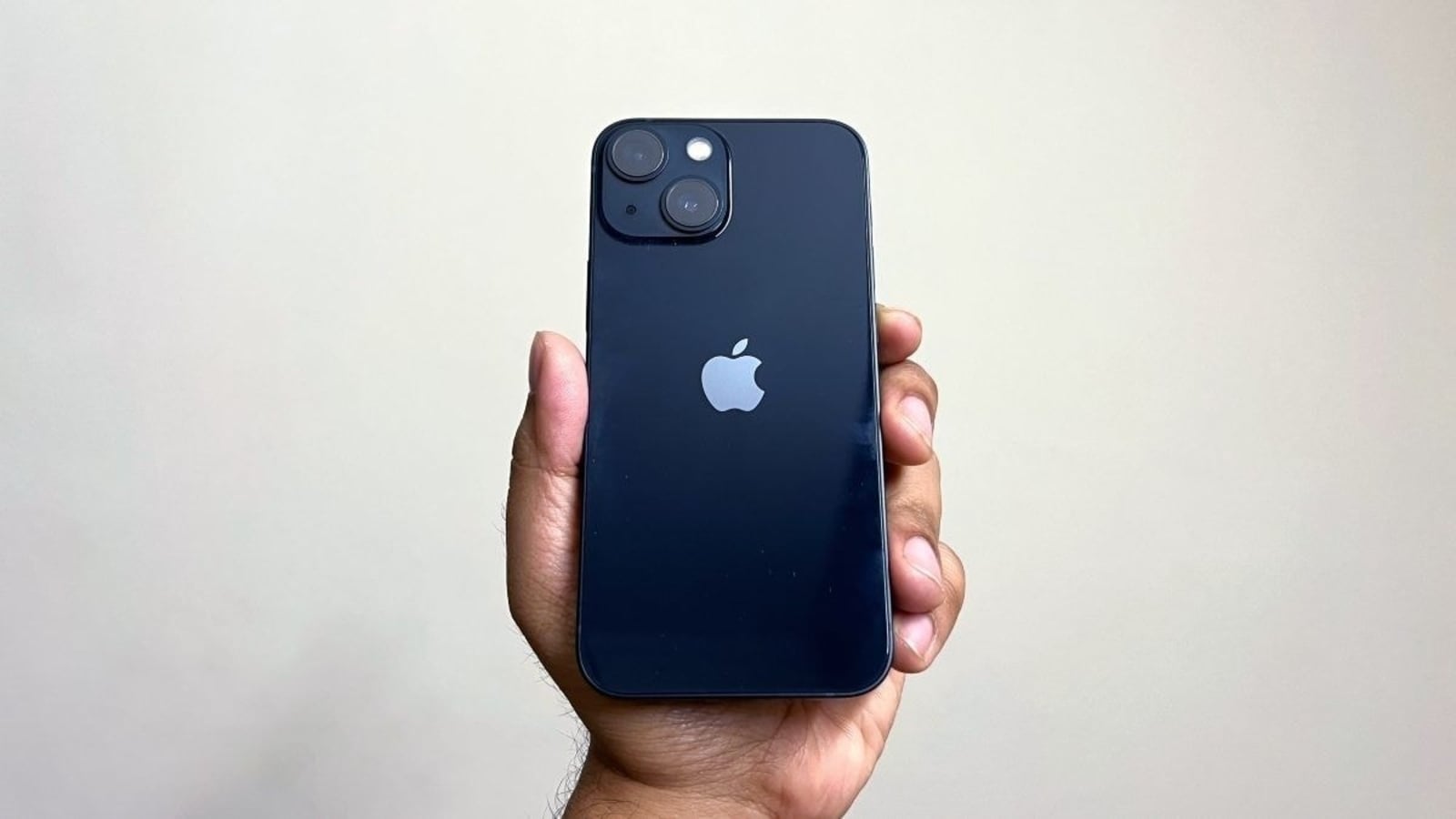 Despite all the contrary, will Apple launch the iPhone 14 mini instead of the rumored iPhone 14 Max? This is what the latest leak claims.

The report via Blass mentioned the new mix of iPhones and iPads that Apple is about to unveil at its fall event in September. The list comes from one of Apple’s top channel partners in the Asia-Pacific region, which has begun preparing to sell its upcoming Apple products, Blass said. The product pages for the incoming iPhone 14 smartphones and some iPad devices prepared by this partner have listed one of the unexpected models – the iPhone 14 mini. Here’s the list:

Evan Blass claimed, “We can be reasonably confident of the accuracy of the information from this Asian partner — it’s one of Apple’s largest distributors in the market it serves.”

However, there is a chance that this is just a mistake on the part of the anonymous distributor. So be prepared for a big surprise on Apple’s launch day.

But as of now, Apple has kept quiet about all the leaks and rumors that have been raging on the internet regarding the iPhone 14 series. As always, it does not distribute promotional marketing content to its partners ahead of the flagship series’ major launches. And that is why it is expected to be no different this time. All we can do is wait for the arrival of the iPhone 14 launch date in September, most likely September 7.