iPhone 14 looks like iPhone 13 and now eyeing iPhone 15? Check out the “game-changer” 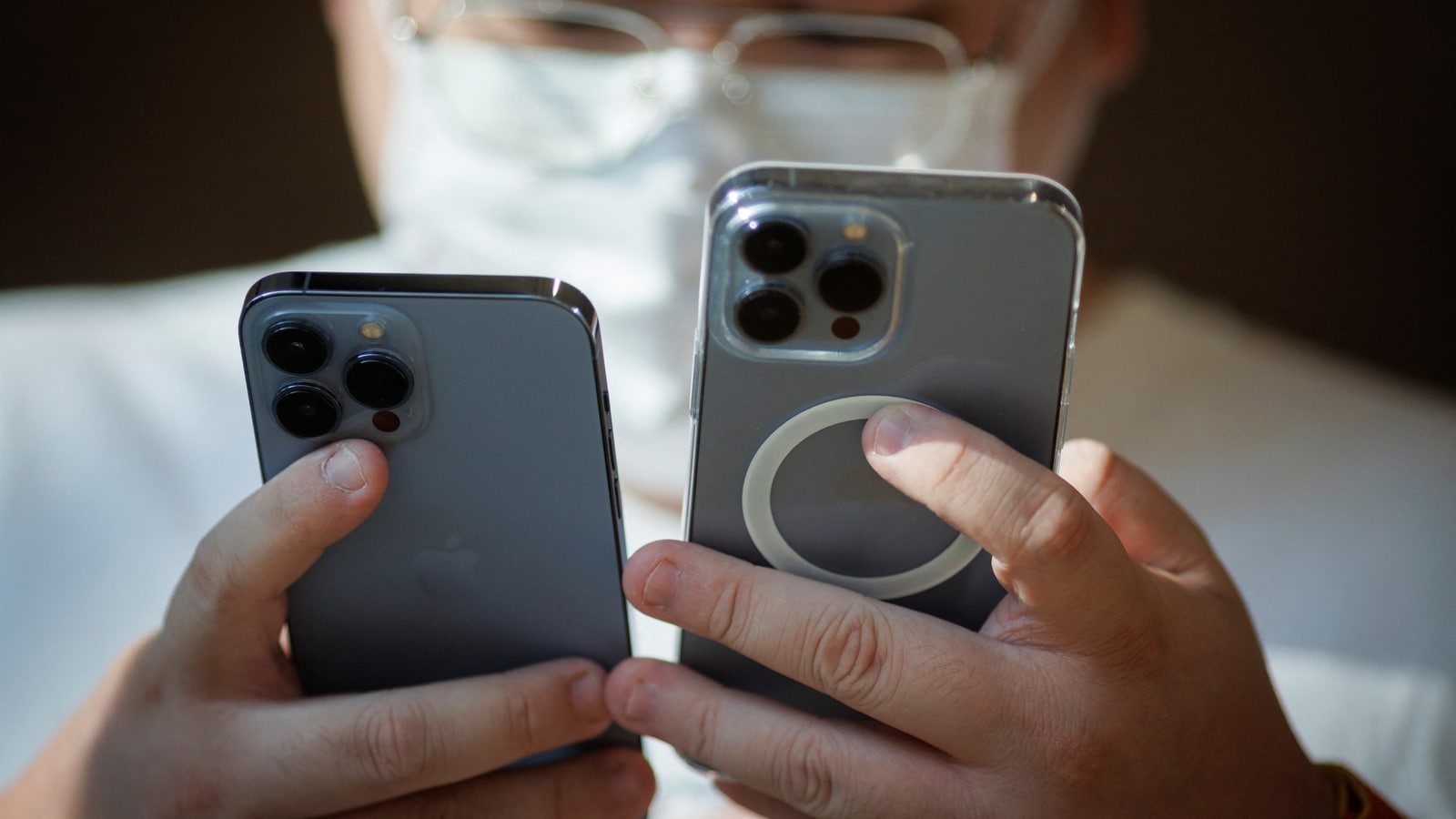 iPhone 14 is a clone of iPhone 13. Not much difference. And now, those looking for a game-changer iPhone have put their trust in iPhone 15. Here’s everything we know about iPhone 15 so far.

There is no official information available that the iPhone 15 is a game-changer, but quite a few leaks point in that direction. Please check the details below:

4. According to a report by Tom’s Guide, the price of the iPhone 15 is expected to increase by about $100.- The same kind of increase was expected for the iPhone 14, but it didn’t and it was launched at iPhone 13 rates.

5. Following the design of the iPhone 15, Apple is rumored to ditch the Lightning port on its phones. Touch ID is expected to return with iPhone 15 and the new notch introduced for iPhone 14 Pro models may also appear in all iPhone 15 models.