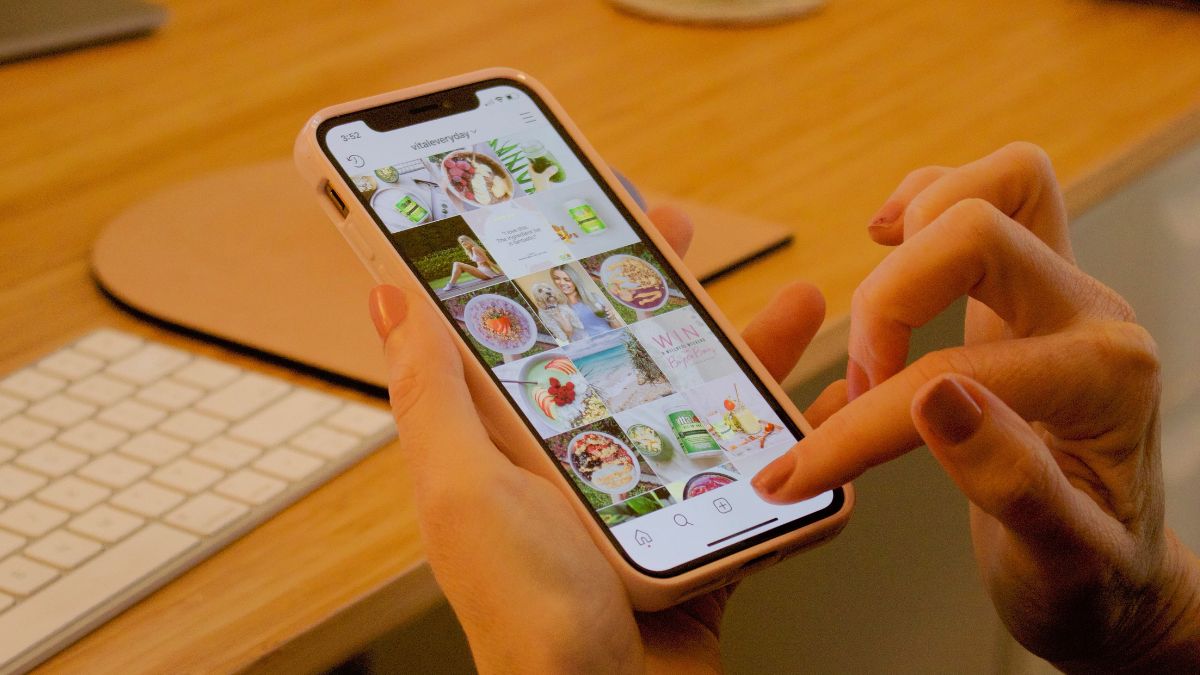 One of the most loved social media applications, Instagram has rolled out an update that adds new features for Android users. In the blog section, Instagram’s parent company Meta announced that it has added Notes, Candid Stories, and Group Profiles features, giving users more ways to connect on social media.

In particular, the platform wants to dispel the objection that it is just a photo-sharing app. The platform has already made it clear that it is working to improve the platform so that it can offer almost everything to its users by adding stories, reels and igtvs.

With these new features, the platform plans to increase user retention and content consumption. If you’re excited about the new add-on features, here’s the detailed walk-through on them:

1. Candid Stories: In a blog post, Meta announced that it will soon be rolling out candid stories where a user can share real-time events with their friends and followers. Notably, this is only visible to users who share their own candid stories. According to the blog post, Meta has also announced that there is a good chance that this feature will be rolled out to the Facebook stories as well.

2. Notes: The platform recently released the notes feature that allows users to write within 60 characters. Users can share their thoughts or opinions using letters, numbers and emojis with their followers and close friends, to which they can also comment. Like Instagram Stories, these notes can be seen for 24 hours after posting.

3. Add your nominations: Another interesting and popular feature has recently been added to the platform for the characters in the stories. The blog post mentions that the company is testing the “Add Yours” feature that allows a user to ask friends to join by tapping the Pass it button on the button when they see a prompt that reminds them of them.

4. Group Profiles: A user will soon be able to create and join a new kind of profile that will allow them to share and view posts from other members, according to the blog post. Notably, the posts will only be visible to group members and not to the person’s followers. Tap the + and choose Group Profiles to start a new group profile.

5. Collective Collections: The users will soon be able to share the saved posts with other users and friends. The feature is also being tested and is expected to roll out soon.