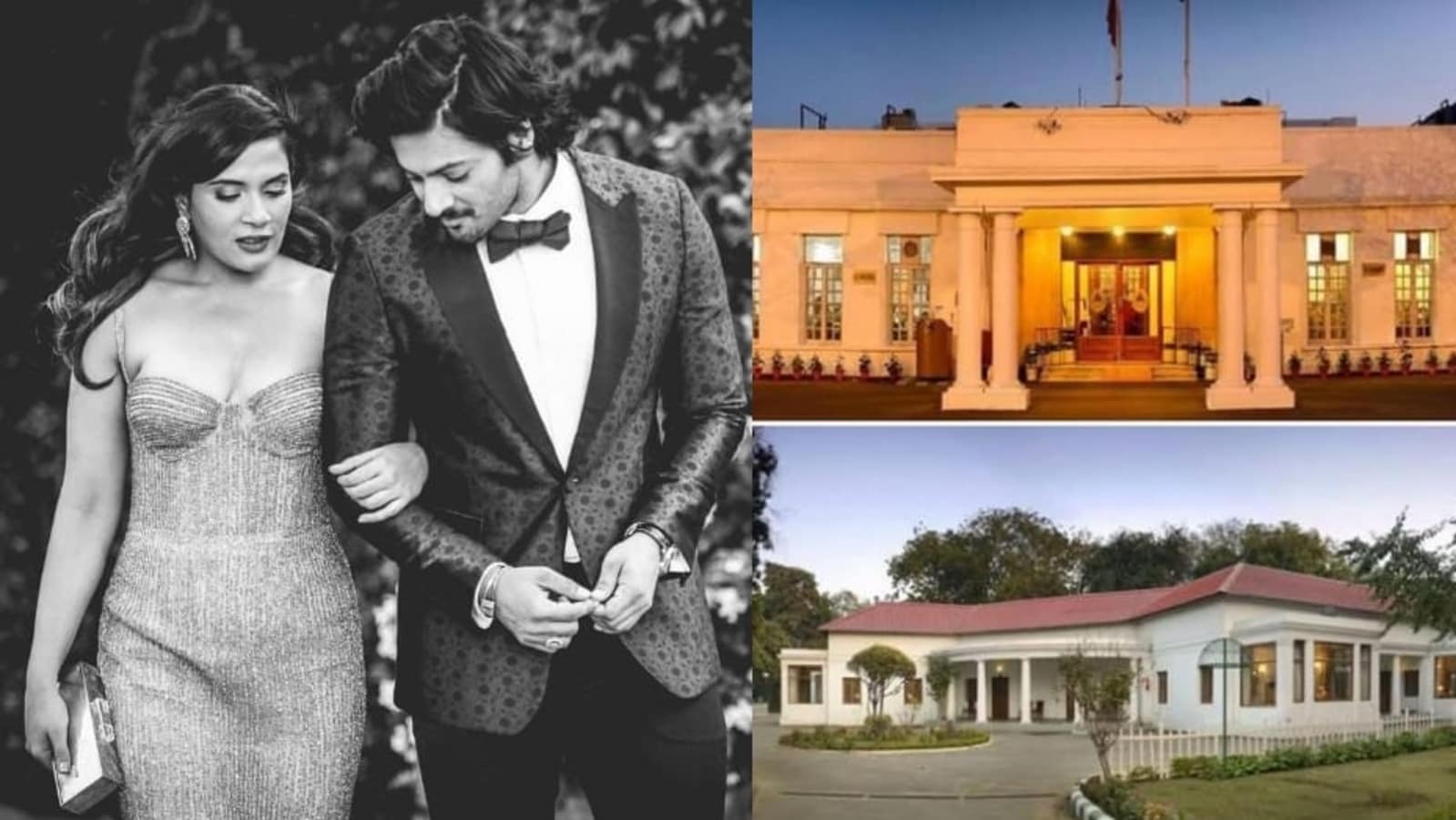 One of the places where Richa and Ali Fazal’s pre-wedding celebrations will take place is an exclusive club in Delhi, in fact it is one of the oldest clubs in India. Founded in 1913, the club is one of the national capital’s most sought-after venues: the Delhi Gymkhana Club. Ali and Richa will be holding one of their pre-wedding ceremonies at the historic site.

The architecture of the Delhi Gymkhana Club has both colonial and modern features and is an ideal location for those who have long envisioned a fairytale wedding. The interiors, with their soaring ceilings, dazzling lamps and chandeliers, and picturesque gardens and lawns, are great for both indoor and outdoor parties. The place has private rooms, huge banquet hall, library, ballroom, indoor pool and billiard tables and much more.

According to a report in ETimes, Richa and Ali’s pre-wedding celebrations will begin in late September and last until October 2 in Delhi, the wedding will take place on October 6 and the reception on October 7 in Mumbai.

Richa and Ali first met on the sets of Fukrey in 2012. They will also reunite on screen for the franchise’s third installment – Fukrey 3. After dating for seven years, Ali proposed to Richa in 2019, and the couple was supposed to get married in 2020. However, the wedding was postponed due to the Covid-19 pandemic.