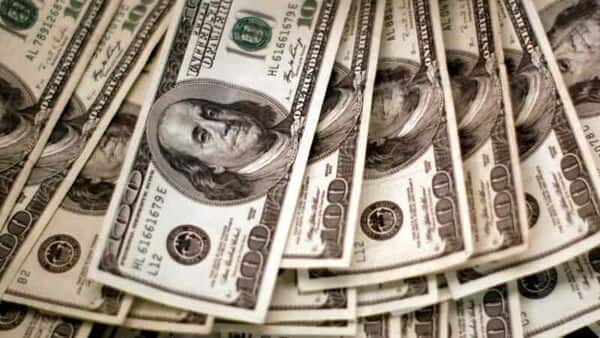 India’s foreign exchange reserves fell for the seventh straight week, falling to $545.652 billion in the week to Sept. 16, the Reserve Bank of India’s weekly statistical supplement showed on Friday.

Also read: India is spending forex reserves at a faster pace than during the 2013 taper tantrum

While the decline in reserves is partly due to valuation changes, analysts believe much of the decline is due to the Reserve Bank of India’s intervention in the foreign exchange market to prevent the rupee from depreciating more sharply against its currency. the dollar.

Also read: Indian rupee could fall to 82 to a dollar, report says

The Indian rupee fell 41 paise to an all-time low of 81.20 against the US dollar in early trading today, thanks to the rise in US Treasury yields to new multi-year highs and dollar demand from importers. The local currency traded at 80.998 against the dollar at 4 p.m. IST and at 80.856 in the afternoon. Globally, the dollar has risen sharply in recent days after the US Fed announced a longer-than-expected tightening cycle. On Thursday, the rupee saw its largest single-session percentage drop since February, amid a lack of aggressive intervention by the Reserve Bank of India (RBI) and a very aggressive interest rate outlook from the Federal Reserve, traders said.