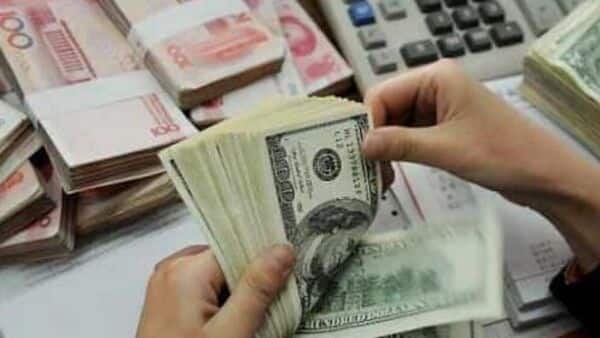 India’s forex reserves are up $2.54 billion to $547.25 billion for the week ending Nov. 18, according to data released by the Reserve Bank of India.

The increase in foreign exchange reserves can be attributed to gains in the Foreign Currency Assets (FCA), which are a major component of total reserves, according to the Weekly Statistical Supplement released by RBI.

Foreign currency assets rose $1.76 billion to $484.29 billion for the week ending Nov. 18, according to the Weekly Statistical Supplement released by the RBI on Friday.

In dollar terms, foreign currency assets include the effect of appreciation or depreciation of non-US units such as the euro, pound and yen held in foreign exchange reserves.

The country’s forex reserve position with the IMF was also up $111 million in the reporting week to $5.047 billion, top banking data showed.

India’s foreign exchange reserves rose $14.721 billion to $544.72 billion in the week ending Nov. 11, marking their biggest weekly increase in more than a year.

Overall, they are down from $632.7 billion at the start of this year as the RBI sold some of its reserves to reduce volatility in the currency markets.