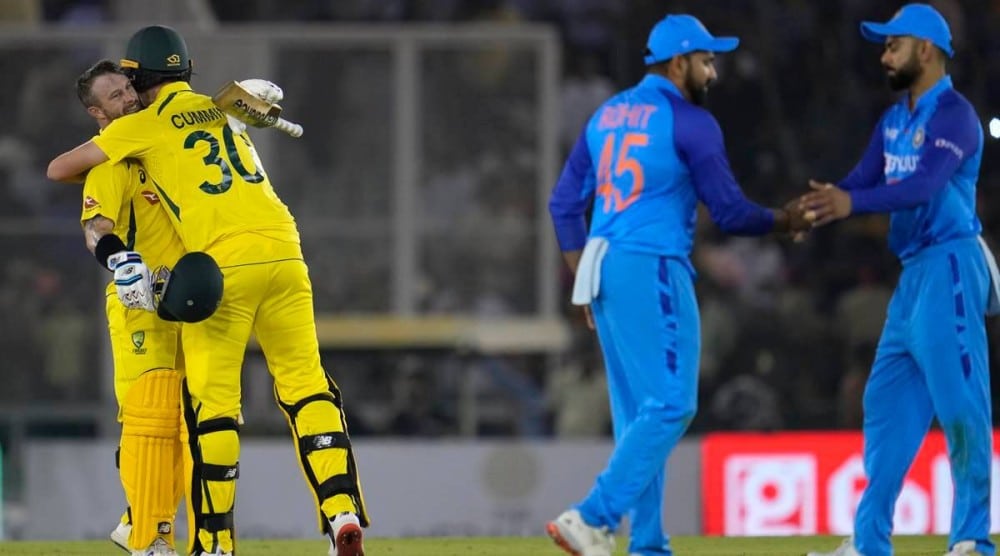 India vs Australia 2nd T20I Weather Forecast and Pitch Report: The Rohit Sharma-led team India and Aaron Finch’s Australia will meet again in the second of the T20I three-match series on Friday at the Vidarbha Cricket Association Stadium in Nagpur.

In the final outing, Australia took a 1-0 lead when they defeated India by four wickets in a high-scoring chase. All-rounder Cameron Green became the main architect of Aussie’s win at Mohali, scoring a whopping 61 runs in just 30 deliveries.

Team India, which batted first, collected a total of 208 runs in the loss of six wickets in 20 overs. KL Rahul (55 runs) and Hardik Pandya (71* runs) registered half a century while Suryakumar Yadav scored 46 runs.

The win gave Australia a 1-0 lead in the three-game T20I series. The Indians would try to neutralize the lead and even the series before it becomes a dead rubber in Nagpur on Friday (September 23).

This article will inform you about India vs Australia 2nd T20I Weather Forecast and Pitch Report.

A little drizzle is expected in Nagpur on Friday evening, according to the weather forecast. Therefore, there is a small chance of rain interruptions during the 2nd T20I. The temperature will be around 25-27 degrees on the cooler side.

The surface in Nagpur generally provides balance assistance to both bowlers and batters. However, it is even more beneficial for the bowling side. The pacers get the early swing to harass the batters, while the spinners play their part in the game.

The average score in the first innings is around 151 while it drops to just 128 in the second innings. Hunting is a chore at the Vidharba Cricket Association Stadium in Nagpur, which is why the team that wins the toss would choose to bat first and be on the safe side.