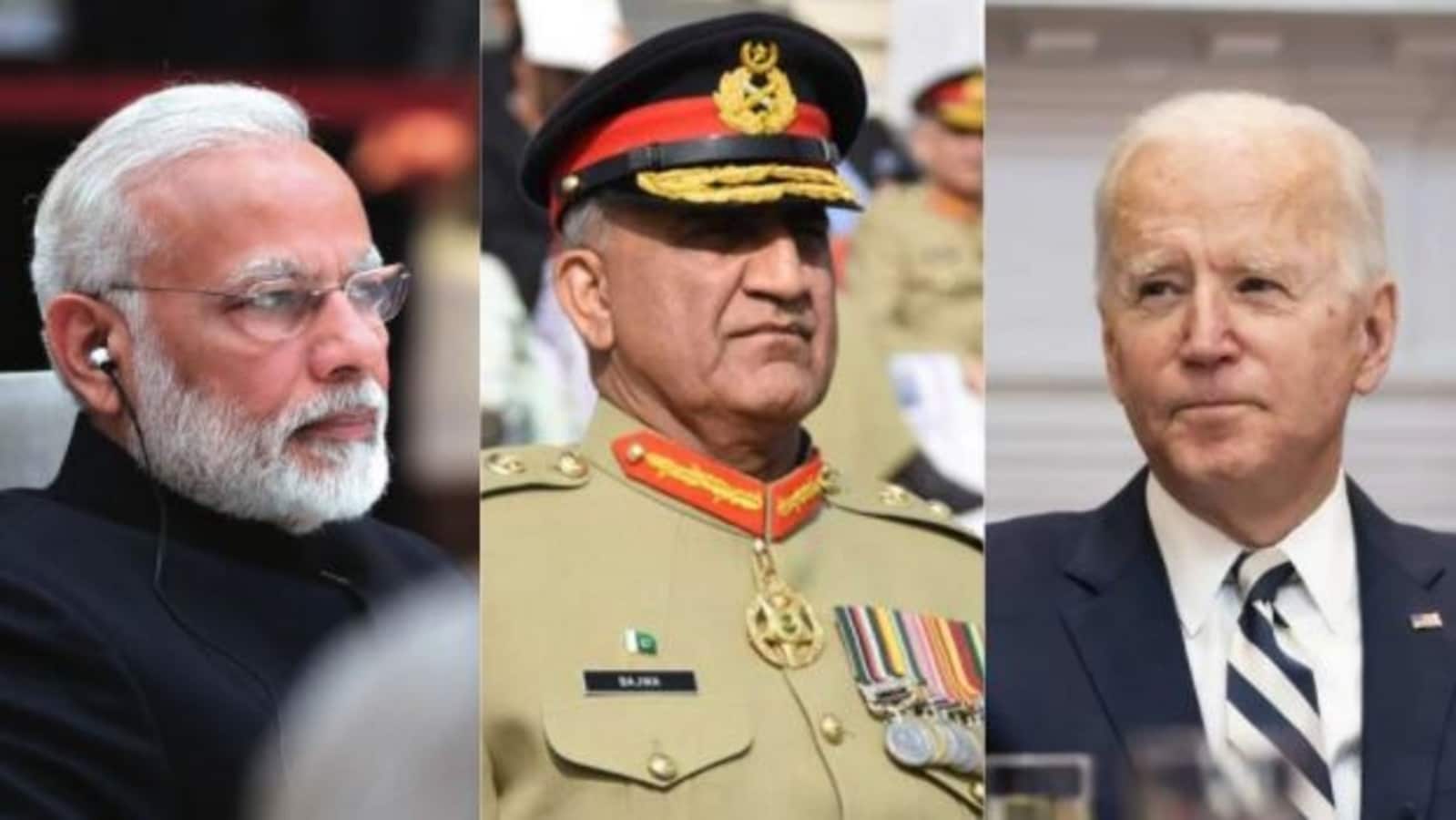 While the United States is a QUAD partner and close ally, India has not taken the Biden administration’s decision to provide $450 million in F-16 fighter support to Pakistan and has expressed its displeasure through diplomatic channels to Washington.

While the US has provided support in the name of counter-terrorism and under its lifetime contract to support F-16 fighters with Pakistan, the real reasons lie within Rawalpindi headquarters and with Army Chief General Qamar Jawed Bajwa. Washington, for its part, has informed India that the multi-million dollar aid will not affect India or alter the military balance in the Indian subcontinent.

However, the Modi administration is not amused by this development and has informed the Biden administration of its positions on the whole issue as the fighters will be used against India as on February 27, 2019 in retaliation for the Balakot attack of India on Jaish. -e-Mohammed terrorist camp the day before.

Observers from Pakistan and the US believe that the F-16 support was given to Rawalpindi for the following reasons:

It is also a reward for the Pakistani army led by General Bajwa for remaining neutral during the ouster of former Prime Minister Imran Khan Niazi, who was once armed by the same army chief to get rid of Nawaz Sharif in the last general election. Niazi was in Moscow and met ally Russian President Vladimir Putin on February 24, the day the Red Army invaded Ukraine.

It is also US recognition for General Bajwa’s efforts to lower temperatures with India on the Line of Control (LoC) with noiseless weapons at the borders.

While the aid is only for the maintenance of F-16 fighters with Pakistan and not the upgrade of military capabilities or fresh munitions or air-to-air missiles, India is haunted by the US State Department’s narrative to help foreign to justify military sale for subsistence and related equipment for the fighters.

The fact is that Pakistan urgently needs spare parts for its F-16 fleet as the Chinese JF-17 aircraft has become a cropper militarily. Even during the February 27, 2019 strike, the Pakistani F-16 fired missiles at intercepting Indian fighters, with the JF-17 fighters playing no part in the counteroffensive.

The official Pentagon version justifying the support package to Pakistan reads: “This will support Islamabad’s ability to confront current and future counter-terrorism threats by maintaining its F-16 fleet and advancing US foreign policy and national security objectives.” support by enabling interoperability in ongoing counter-terrorism efforts and in preparation for future emergency operations.”

“After this support, I would like to hear the response from Foreign Minister S Jaishankar to anyone asking questions about India buying oil from Russia in the context of the crisis in Ukraine,” said a senior diplomat.

Pakistani observers say US support for the F-16 program will not be the only sop for Rawalpindi as lands are being prepared to remove Islamabad from the FATF’s gray list. This is evident in the Pakistani ploy of asking the Taliban regime to locate and arrest JeM’s superterrorist Masood Azhar in Afghanistan. This step is to join the FATF demand that Pakistan take action against Azhar and his terror factory, which is located in Bahawalpur in Punjab. The new story is deliberately orchestrated to show that Azhar moved to Afghanistan’s Kunar province after the Taliban occupied Kabul on August 15, 2021.