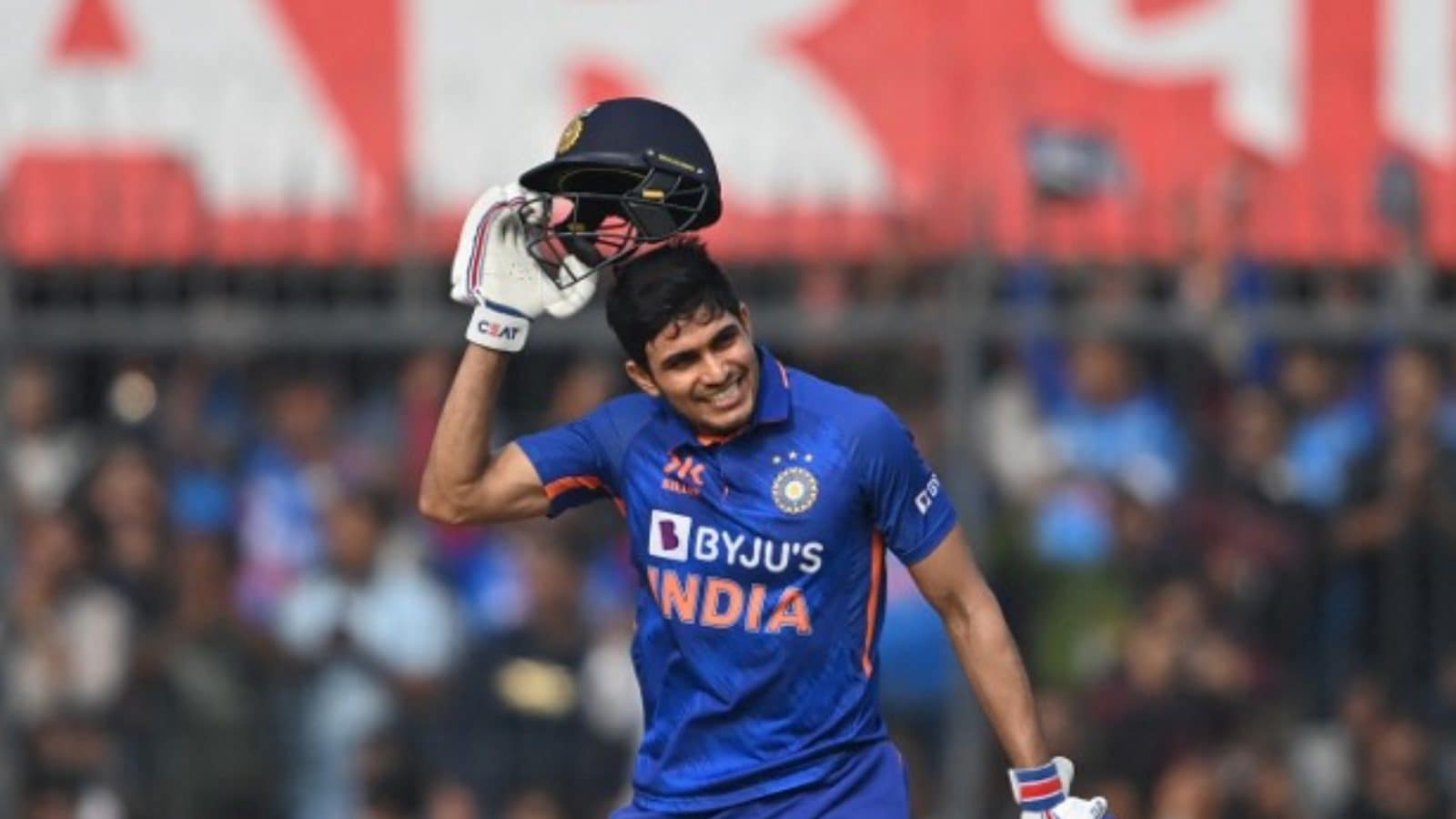 against the Black Caps starting this week.

In the absence of Rohit, Hardik Pandya led the Indian T20 squad and is also credited as the front runner to captain the team in the T20 World Cup 2024.

“Not that I know of (India is adopting a split captaincy). That’s a question you should ask the selectors, but at the moment I don’t think so,” Dravid said at the pre-game press conference ahead of the 3rd ODI between India and New Zealand.

Earlier this month, Dravid himself had called for patience as India’s T20 team goes through a rebuilding phase, hinting that it could be the end of the road for the likes of Kohli, Rohit and Rahul.

However, Rohit claims that he has not called about his T20 future.

“We have three T20Is against New Zealand. We’ll see what happens after IPL. I have not decided to give up the format,” Rohit had said earlier this month.

With the build-up to the all-important four-match Test series against Australia clashing with the Ranji Trophy quarter-finals, no team member will be released to play in the national major tournament.

The Indian test players will participate in a preliminary camp from February 2, while the Ranji Trophy quarterfinals will take place on January 31.

“We would really like the guys to be able to play, but it is difficult for us. I think the quarters are on the 31st or the 1st and the run-up to Border Gavaskar is right at the same time,” said Dravid.

But the coach added that there may be room to release players during the semi-finals and final depending on the situation.