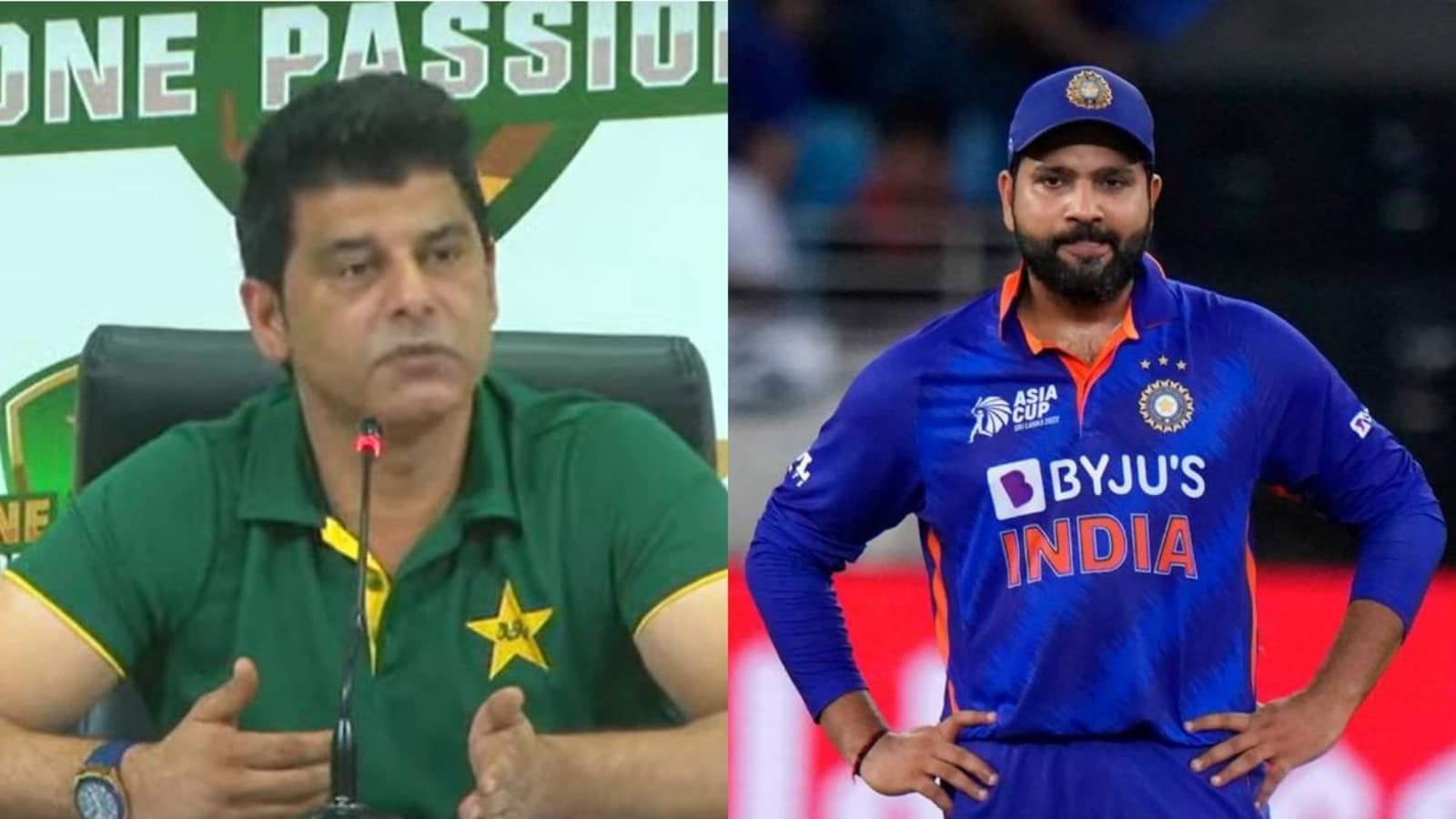 The Pakistan cricket team has been subject to criticism in the past week for their turbulent run in the Asian Cup, where they eventually lost to Sri Lanka in the final despite being the favourites, and also because their T20 World Cup squad announcement did not. leaves many happy faces among experienced cricketers and pundits, who quite doubted the team’s ability to even make it past the group stage in the big event in Australia. But Pakistani chief selector Muhammad Wasim silenced critics with a response mentioning the Indian cricket team.

Pakistan lost to India in their Asia Cup opener in Dubai last month but roared back to defeat the Men in Blue in the Super 4 stage, who then made their way to the final, depriving the then defending champions of a chance to the trophy for the eighth time.

Also read: ‘What kind of method is this? He just wants to look classic’: Furious Akhtar doubts Babar’s captaincy

Speaking to the press following the announcement of the Pakistan T20 World Cup squad, Wasim reminded critics that the team had not only beaten India in the 2021 T20 World Cup, which was their first ever win against the Men in Blue in a World Cup. match, but the same after 10 months later at the same venue in Asia Cup, in a match that mattered most.

“India is a multi-billion dollar team. But we showed both last year and this year in the Asian Cup that this team is capable of winning and I am confident that they will continue to bring happiness to the fans during the World Cup,” he said.

“I think you also have to look at the positives that we played the semi-finals of the last T20 World Cup and the final of the Asia Cup. So completely throwing the team out on the basis of a few bad performances would not be good honestly .”

Pakistan will begin their campaign at home next week against England in T20Is before traveling to New Zealand for a tri-series.