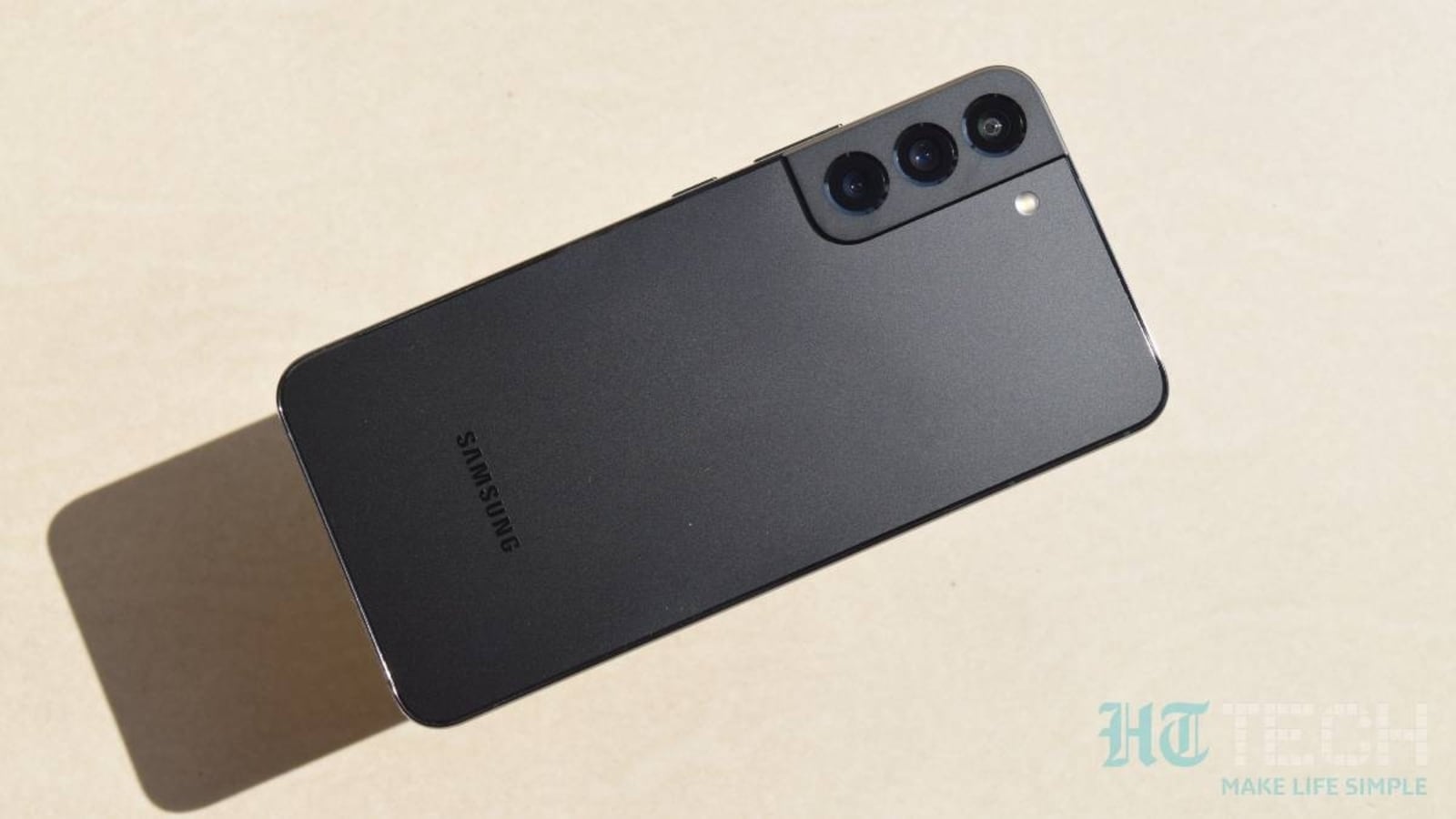 There are already many other smartphones that record 30 fps videos at 4320p resolution, but this will be the first for a Samsung phone.

South Korean tech giant Samsung’s upcoming flagship smartphone, the Galaxy S23, has been rumored for a lot but now a new one has surfaced from a reliable source according to tech website GSM Arena.

According to GSM Arnea, a recent tweet from Ice Universe, a Twitter account famous for its leaks, suggests that the Samsung Galaxy S23 series will support 8K@30fps video recording.

There are already many other smartphones that record 30 fps videos at 4320p resolution, but this will be the first for a Samsung phone.

The difference between 30 and 24 fps may not seem like much in numbers, but the difference is certainly easy to see in the video.

Also, the tipster only mentions the “S23,” implying the entire lineup is getting the upgrade. It makes it a bit more impressive considering the vanilla Galaxy S23 will be a small phone, GSM Arena reported.

Meanwhile, previous rumors about the Galaxy S23 suggest that Samsung is reportedly working with Iridium, a 66-member low-Earth satellite constellation that provides voice and data services, to bring satellite communications to the Galaxy S23 family.

Apple has its Emergency SOS feature that works via satellite on the iPhone 14 and iPhone 14 Pro lines, which works through a partnership with Globalstar.

For the past two years, Samsung has been working to overcome the technical challenges of bringing satellite communications to smartphones.

According to GSM Arena, other leaks and rumors suggest that the Galaxy S23 family will exclusively use a higher-end version of Qualcomm’s recently revealed Snapdragon 8 Gen 2 chipset, launching in the first week of February 2023.