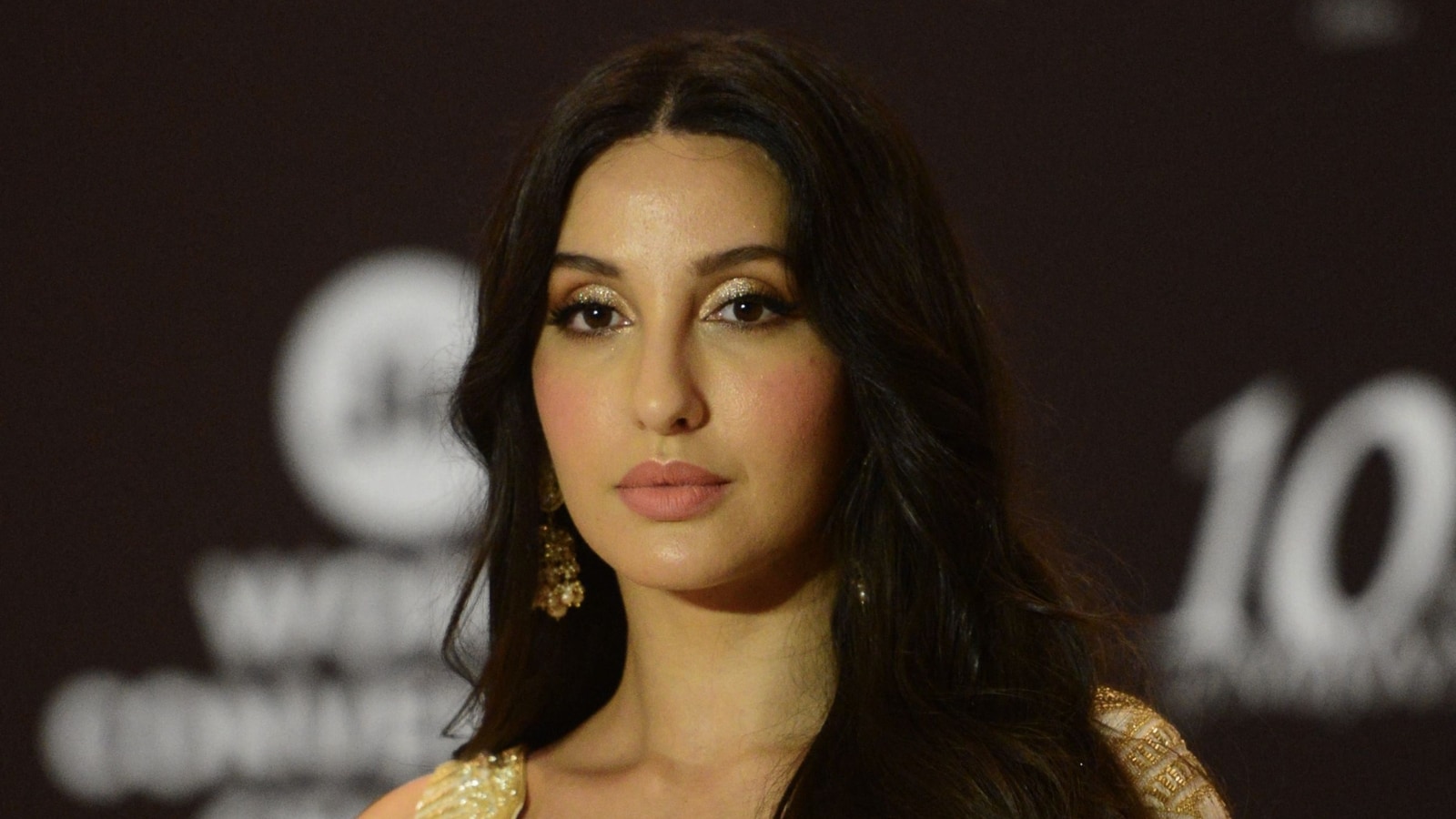 Bollywood actor Nora Fatehi, who was questioned Thursday by the Delhi Police’s Economic Offenses Wing (EOW) over her involvement with imprisoned con man Sukesh Chandrashekhar, told officers she was a “victim of the conspiracy” and not the conspiracy theorist. ‘conspirator’. Fatehi was questioned at Mandir Marg’s headquarters for at least six hours in connection with the Money laundering case of 200 crore. The EOW also questioned Pinky Irani, who apparently introduced Bollywood actors Jacqueline Fernandez and Nora Fatehi to Sukesh.

During questioning, Nora told police she was a “conspiracy victim and not a conspirator” in the case and showed them the screenshots of her chats with Sukesh.

Talking about her visit to the charity event in Tamil Nadu, she said she was invited by Afsar Zaidi, the promoter of Exceed Entertainment Private Limited, and that the event was organized by Super Car Artistry.

When asked who paid for her travel and other expenses, she took the name Leena Paul, to the best of her knowledge, and claimed that she owns Nail Artistry.

Nora also denied that she had insisted on a BMW 5 Series car to attend the event. The actor said she actually got the car as a “sign of love and generosity” and initially refused it. She also told officers that Leena had met her at an event and gifted her a Gucci bag and an iPhone and put her through to her husband, who Leena said was a “huge fan” of Nora. Only then did she find out she was getting a BMW, she said.

Earlier on Wednesday, Jacqueline Fernandez also appeared before the economic crimes division in the case, where she was confronted by Pinky Irani. An ANI report said Jacqueline and Pinki Irani engaged in a war of words during questioning by Delhi police.

Sukesh reportedly initially only tried to trick Nora, but when that failed, he tried to get hold of Jacqueline.

According to an ANI report, Jaqueline was so convinced and influenced by Chandrashekhar that she would call him the “man of her dreams” and considered marrying him.

Speaking to ANI, Special Police Commissioner (EOW) Ravinder Yadav said: “There are more problems for Jaqueline because she hasn’t cut ties with Sukesh even after knowing his criminal antecedents. But Nora disconnected herself when she suspected something strange.”

Nora Fatehi is likely to be a witness in the Delhi police case, but the investigation is still ongoing.