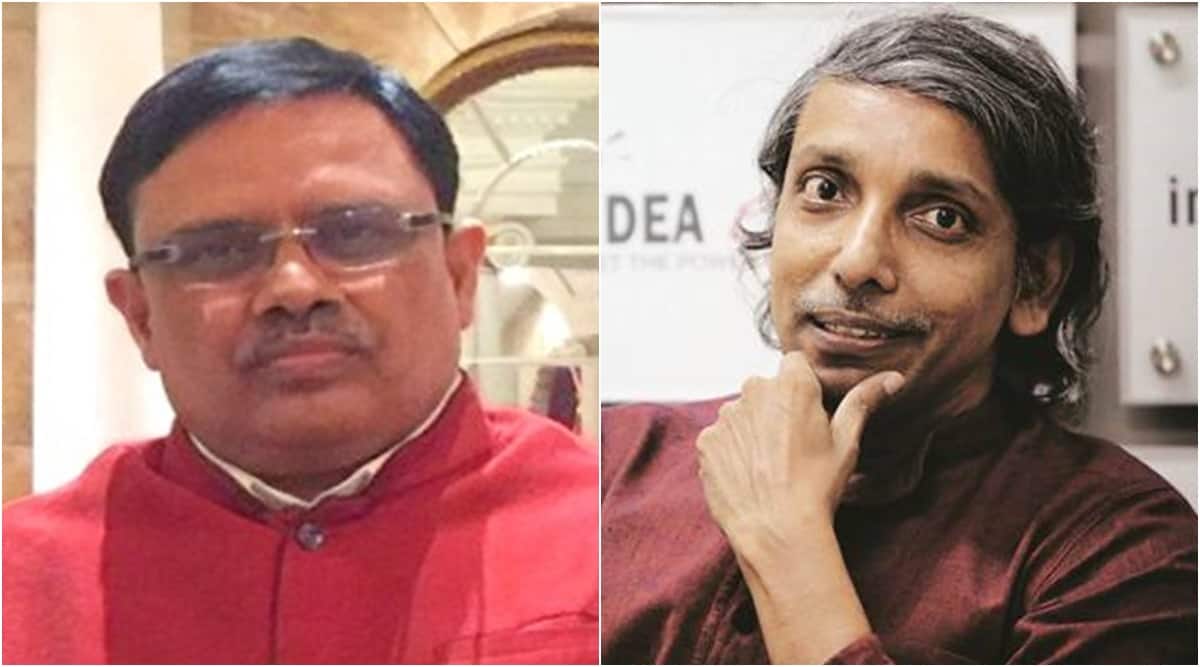 Director TG Sitharam of IIT Guwahati has been appointed Chairman of the All India Council for Technical Education (AICTE).

According to a government notice dated November 17, he will be the head of the Council for three years or before he turns 65, whichever comes first. The Indian Express has learned that AICTE Vice President MP Poonia and a professor from IIT Kanpur were among the other frontrunners for the job.

Sitharam will take over from UGC Chairman Jagadesh Kumar, who was interim in charge of the position of AICTE Chairman after Anil Sahasrabuddhe was relieved of his duties on September 1, 2021 when he turned 65 years old.

His appointment comes as the Ministry of Education is finalizing a bill that aims to merge the AICTE and the University Grants Commission into a super-regulator, the Higher Education Commission of India.

Sitharam’s appointment creates a vacancy at IIT Guwahati as his term as director was not due to expire until July 2024.

Before joining as the director of IIT Guwahati, he was a professor in the Department of Civil Engineering at the Indian Institute of Science, Bangalore. Previously, he was chair professor of Energy and Mechanical Sciences at IISc. His research interests include rock mechanics and rock engineering, geotechnical earthquake engineering, and earthen dams and tailing ponds.

The Indian Express could not reach him for comment.