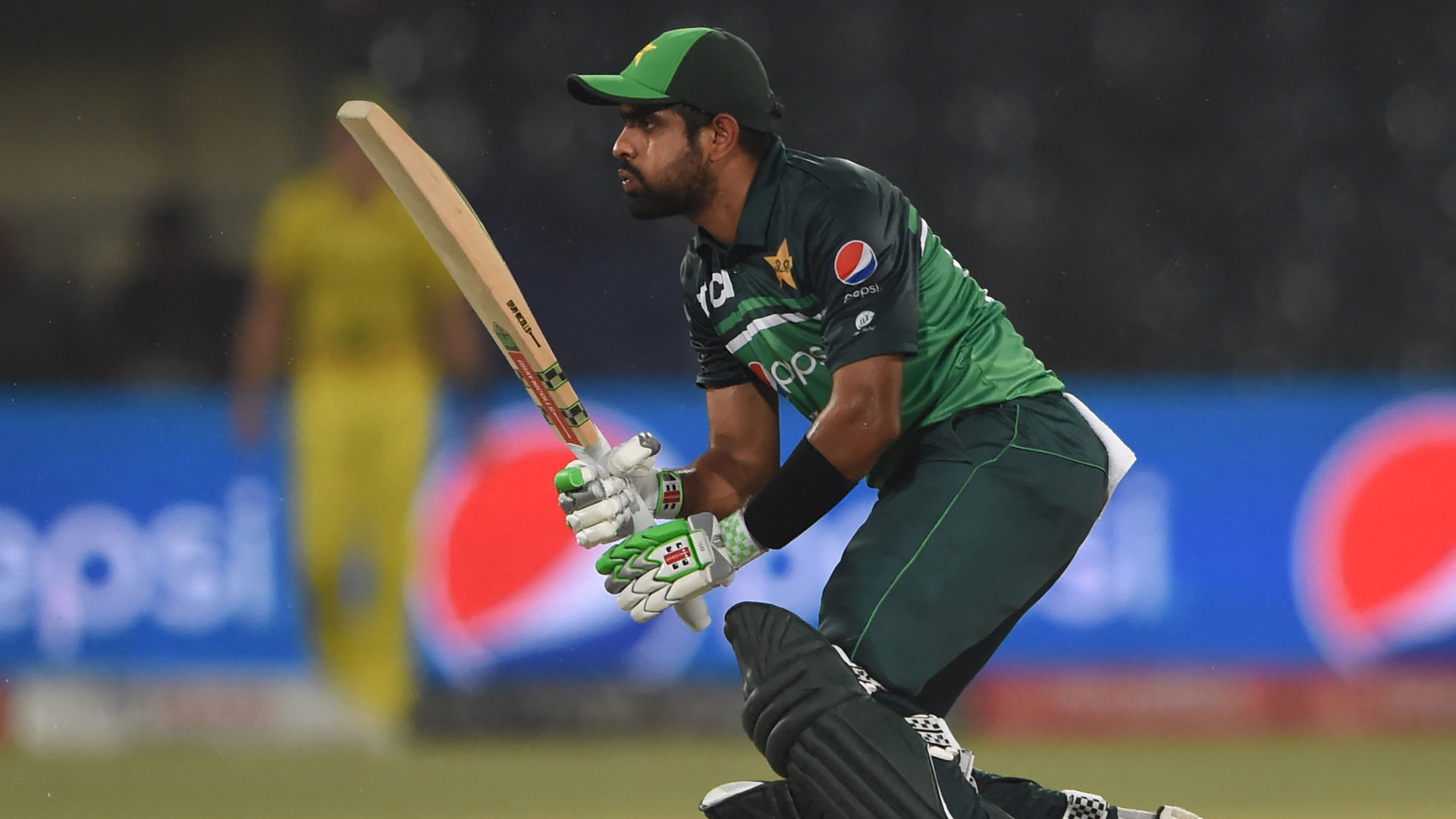 There were match winning strokes, mesmerizing stroke play and memorable moments from a personal perspective and his team in 2022 as Pakistan skipper Babar Azam accepted the ICC Men’s ODI Cricketer of the Year Award for the second consecutive year.

679 runs from nine matches at an average of 84.87 with three centuries.

If you thought the Pakistani skipper had a year to remember in ODI cricket in 2021 then what he produced in 2022 was even better as the ultra consistent right-hander maintained his lead as the number 1 ranked batsman at the MRF Tires ICC Men’s ODI Player Ranking.

It’s a title that Babar has been holding tight to since July 2021 and in its current form doesn’t intend to let go easily.

It might be surprising to note that Babar played just nine ODI matches in 2022, but the 28-year-old made them count as he smashed three centuries, a further five half-centuries and only once truly failed with the bat.

And it was not just on an individual level that Babar flourished, the Pakistan captain also led his team with confidence and only one defeat throughout the year.

Pakistan’s only loss in 50-over cricket last year was against Australia in Lahore and from statistics alone it was clear that Babar was an easy selection to win the coveted ICC Men’s ODI Player of the Year award in 2022.

Babar Azam put in one incredible ODI performance after another in 2022, but none as memorable or as good as the outstanding 114 against Australia in Lahore at the end of March.

It was a must win encounter for Pakistan after they fell to a loss in the series opener against an always tough Australian side and Babar delivered when his country needed him most as the Asian side chased a huge total of 349 for the loss of just four wickets and with six deliveries left.

Openers Fakhar Zaman and Imam-ul-Haq laid the groundwork with a 118-run stand to start the chase before Babar gave a masterclass in chasing a total.

Going to bat when his team needed 231 off 187 balls, Babar nearly took his squad home with an exceptional display of shot making.

He made his hundred from just 73 balls – his fastest ever in ODI cricket – and hung on until the 45th passed with the victory target in sight.

The rest of the batsmen finished the job as Pakistan recorded their most successful chase ever in ODIs and it was no surprise that their inspirational skipper was deservedly named Player of the Match.