How will the cross-progression system work with Modern Warfare 2 and Warzone 2.0? 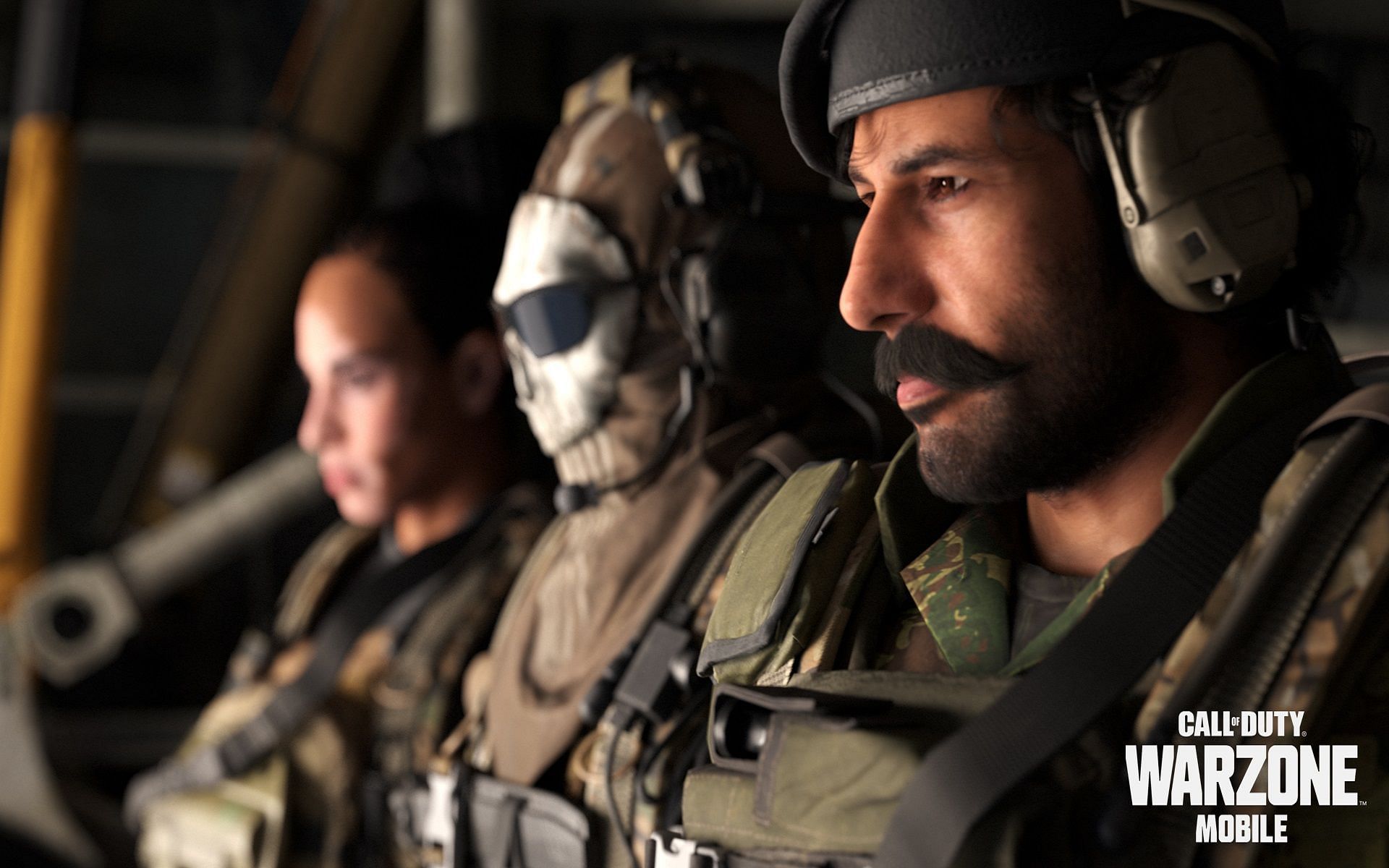 Call of Duty: Warzone Mobile allows players to register cross-progression across PCs and consoles. As part of the franchise’s new unified technology, progress in the next generation of COD titles will be shared across computers, consoles and mobile phones.

WZ Mobile offers players a complete Call of Duty: Warzone experience on the go. Designed exclusively for portable devices, it will feature the original map from the game Verdansk, where 120 players will battle it out to be the last man standing. But how does the progression system work with Call of Duty: Modern Warfare 2 and Warzone 2.0?

How does Warzone Mobile’s cross-progression system work with Modern Warfare 2 and Warzone 2.0?

The three upcoming titles will provide players with a fully synchronized experience. Using Call of Duty’s new unified technology, the upcoming WZ Mobile will feature many of the same authentic weapons and operators from Warzone 2.0 and Modern Warfare 2, which will be playable on PC and consoles.

Modern Warfare 2, Warzone 2.0 and Warzone Mobile: How does cross-progression work between mobile, PC and consoles?

All weapons players unlock in Modern Warfare 2 are automatically accessible in Warzone 2.0 and Warzone Mobile, and vice versa. Likewise, any Operator players unlock in WZ Mobile will also be available in the other two titles.

This ensures a deeply connected experience across all three devices. In addition, all three games share the same Battle Pass, so any progress or unlocks made in the Battle Pass on one device will be reflected in the other. This allows players to increase their BP on each of the three devices.

See also  How to fix, possible reasons, and more

When players are out and about, they can just play WZ Mobile and improve their Battle Pass there. Then they can continue at home if they have access to their PC/consoles. This creates a truly integrated ecosystem with the next generation of Call of Duty titles.

Warzone Mobile: How does cross-play work on Android/iOS?

Warzone Mobile allows for cross-play and cross-save between both Android and iOS platforms. This means gamers on the Android version of the game can play with their friends on iOS and vice versa. Likewise, any progress made on the first platform will carry over to the latter and vice versa. This means that switching devices becomes a less tedious task.

Modern Warfare 2, Warzone 2.0 and Warzone Mobile: How will the games share the same social interface?

All three upcoming games will share the same chat channels and friend list. Therefore, the same social interface will be integrated in all three titles. This gives players the opportunity to stay connected with their friends from all three upcoming games and platforms. Gamers on smartphones can chat with their friends on PCs and consoles; moreover, this will also work the other way around.

The developers are pushing for an integrated gaming ecosystem with their next-generation titles, starting with Modern Warfare 2. As revealed at today’s Call of Duty: Next event, pre-registrations for the Warzone Mobile title are now live. Gamers can now start the process in the Google Play Store. Rewards such as exciting in-game items must be provided for reaching certain pre-registration milestones.

a new @Duty experience goes straight to your phone 📱📢Official announcement of Call of Duty®: Warzone™ Mobile! Keep an eye on our new channels for more info as we make our way to #CODNext. https://t.co/GuGrhMMDIm

While there is currently no information available on the exact release date of WZ Mobile, fans expect the upcoming game to launch in early 2023.