How to use Trade Rocket in No Man’s Sky Waypoint 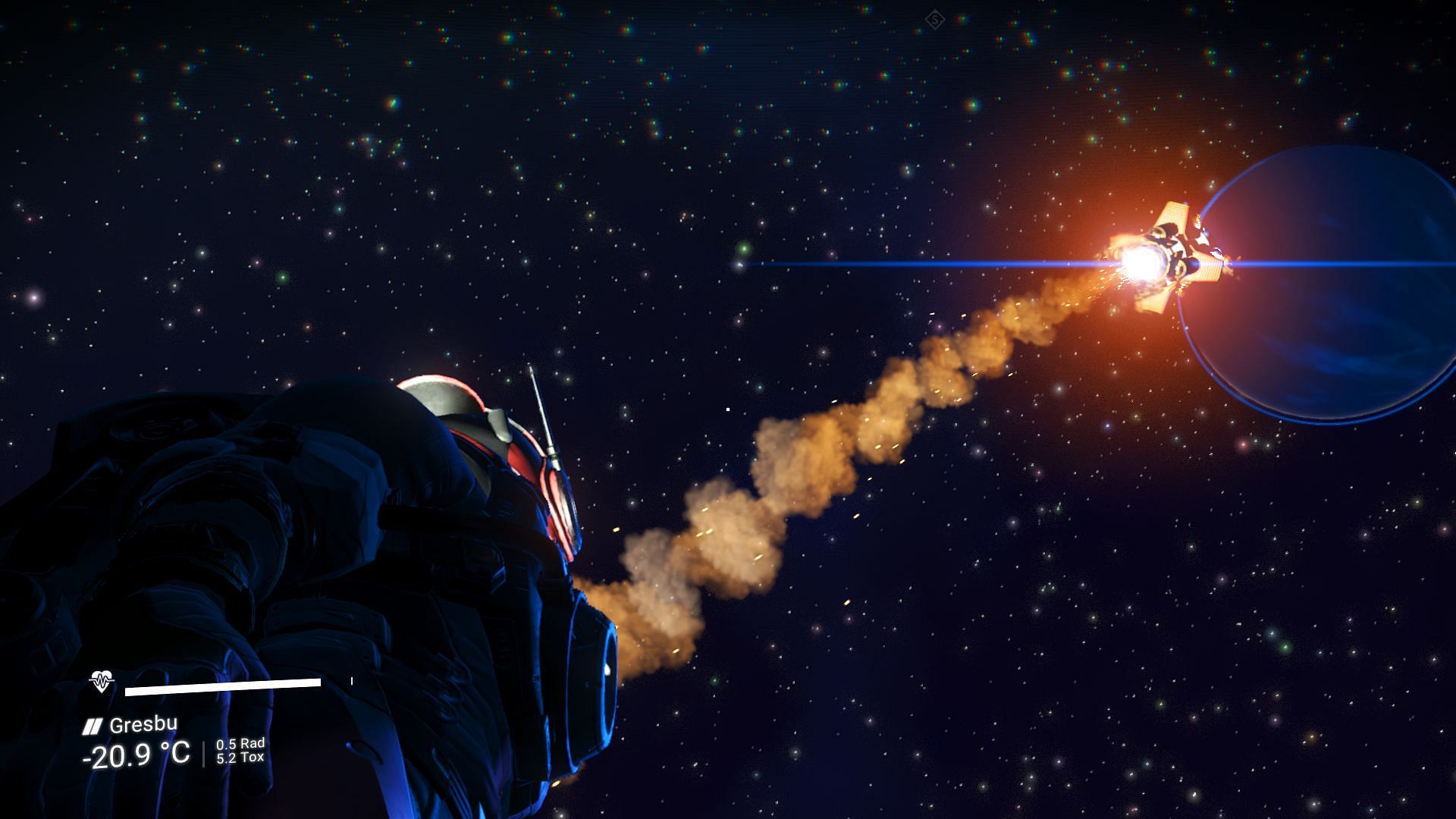 No Man’s Sky players generally have to travel from one place to another when they want to sell their collected wares in the market to earn in-game currency. Fortunately, Hello Games has decided to make that element of the game much easier with the introduction of personal Trade Rockets in the latest 4.0 update.

The latest Waypoint update in No Man’s Sky has brought a plethora of new and improved features for newcomers and veterans alike. The 4.0 update was released along with the game’s launch on Nintendo Switch and included changes such as an automatic save system, visual effects revisions, custom game modes, and much more.

One such addition is the personal Trade Rocket system, and this article will help you use it.

The Waypoint update adds a Trade Rocket as an unlockable upgrade to players’ Exosuits. The missile can be summoned to a planetary surface by players from anywhere. By loading it and launching it to the nearest local space station, players can automatically sell their items on the Galactic Trade Network.

So, how do you unlock and use this new feature? Interested players can follow the steps below to use the Trade Rockets in-game:

No Man’s Sky itself received some major updates in 2022, introducing a slew of new content and changing the way players experienced the exploration title. Waypoint goes even further, especially with the Trade Rocket mechanism and the auto-save function.

Hello Games CEO Sean Murray has assured fans that there will be more updates to No Man’s Sky and players will have to wait and see what they are. It’s always interesting to see how far this particular space exploration title has come since its disastrous launch and it doesn’t look like Hello Games will be stopping anytime soon.

See also  How to get the secret nuke in Warzone 2