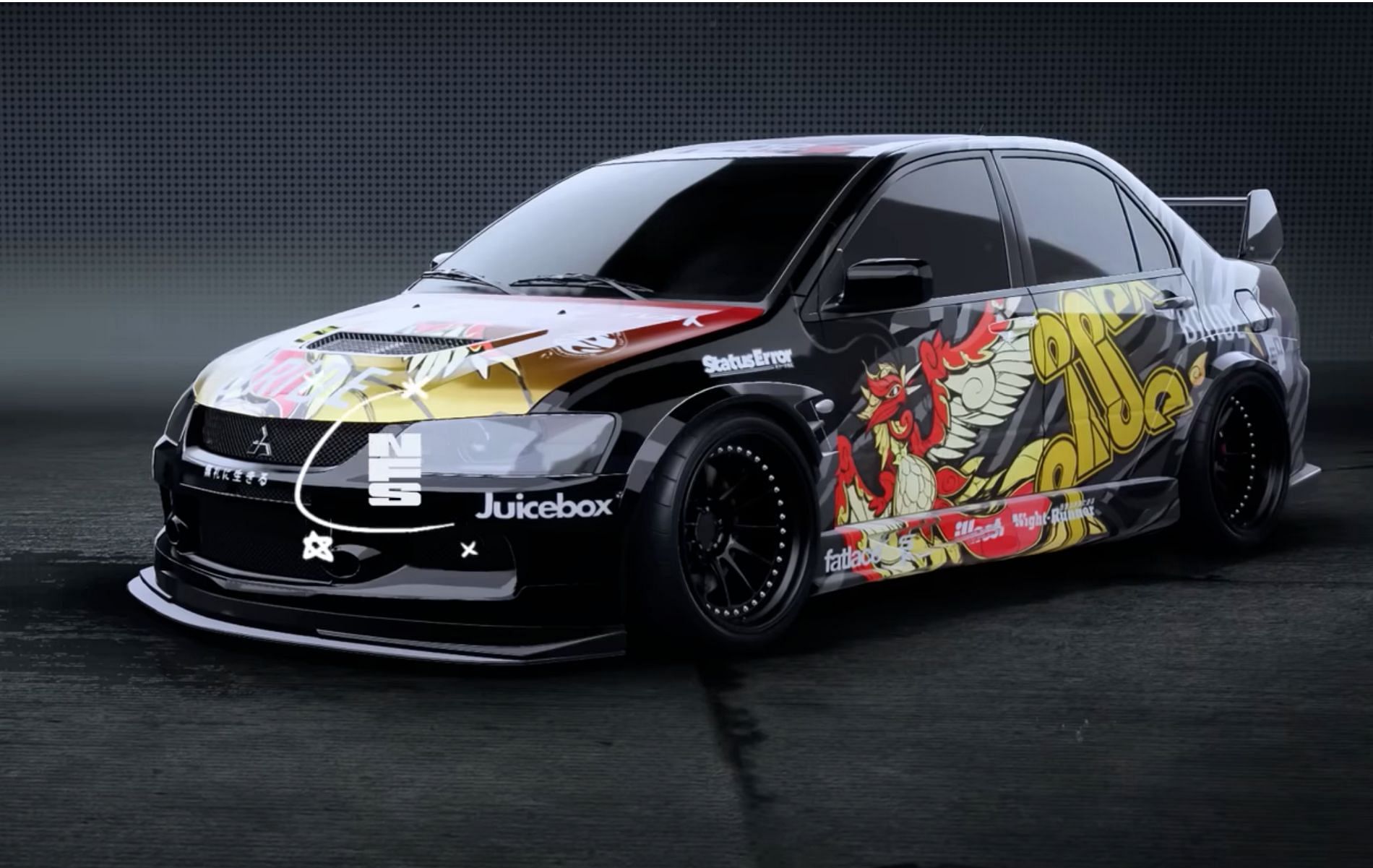 Need for Speed ​​Unbound shows one beautiful car after another. As the 25th mainline edition of the hit arcade racing series, Unbound offers a total of 143 unlockable cars, more than any other NFS edition.

Depending on the performance, the large catalog of cars in Need for Speed ​​Unbound is divided into performance levels such as B, A, A+, S and S+. This guide will talk about what makes the Mitsubishi Lancer Evolution IX (2007), one of the most versatile and reliable Asian hybrids to ever hit the road, and how to unlock it in NFS Unbound.

In Unbound, the 2007 edition of Mitsubishi Lancer Evolution IX belongs to the A-tier performance class. Read on for more information:

In previous NFS editions, the 2007 edition of Mitsubishi Lancer Evolution IX was the perfect car to choose in tight corner races. The superior grip of the tires, the shape with a low center of gravity and the lightning fast acceleration make it an ideal car in Need for Speed ​​Unbound for cornering.

How do you get the Mitsubishi Lancer Evolution IX (2007) in Need for Speed ​​Unbound?

I present to you 𝐌𝐢𝐭𝐬𝐮𝐛𝐢𝐬𝐡𝐢 𝐋𝐚𝐧𝐜𝐞𝐫 𝐄𝐯𝐨𝐥𝐮𝐭𝐢𝐨𝐧.
See also  3 BGMI alternatives you can play until game's comeback

The undisputed king of speed and rallies.

Ladies and gentlemen, brace yourself, because we are going to review all generations of Mitsubishi Evo.

🚨 I present to you 𝐌𝐢𝐭𝐬𝐮𝐛𝐢𝐬𝐡𝐢 𝐋𝐚𝐧𝐜𝐞𝐫 𝐄𝐯𝐨𝐥𝐮𝐭𝐢𝐨𝐧. The undisputed king of speed and rallies. Ladies and gentlemen, fasten your seat belts because we are going to review all generations of Mitsubishi Evo. Are you ready? – Discussion –

To purchase the Mitsubishi Lancer Evolution IX (2007) in Unbound, players must spend $92,000 in-game cash. Here are a few other rules to keep in mind:

i) Buy the car through a dealer in the Lakefront City open world by spending $92,000 in Story Mode once the prologue is complete.

ii) In online mode, players must complete 20 playlists in a Mitsubishi vehicle to unlock the car.