How to Unlock Gaz in Modern Warfare 2 and Warzone 2 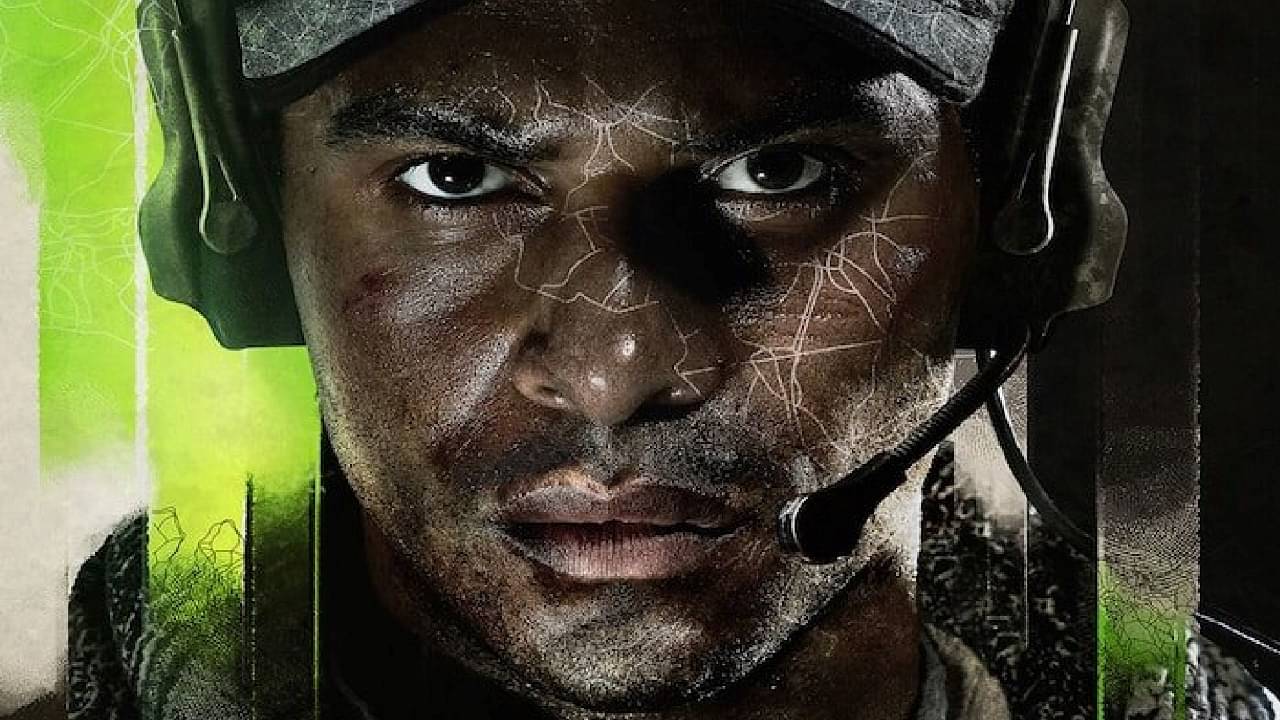 This article will show you a short and straight forward way to unlock Gaz in both Warzone 2 and Modern Warfare 2. Details below.

Before we tackle the agent himself, let’s know a bit about his backstory and why he’s one of the most sought-after operators in the game. For newer players, it might not mean much to have the allure of an operator skin, but for veteran players who played the original Modern Warfare series, it means the world. Let’s take a look at who Gaz is and the unlocking process.

Also read: Warzone 2 head glitch: how to use it effectively

Who is Gaz and how do you unlock him in Modern Warfare 2 and Warzone 2?

Alongside Captain Price, Soap, Woods, and Ghost, Gaz is one of the most beloved characters in the Call of Duty franchise. Gaz introduced his motherland to him, as did Captain Price, and joined the squad to deal with his country’s enemies. He is Captain Price’s right-hand man, helping him on most missions, including the infamous Picadilly Circus mission in 2019.

How to Unlock Gaz

To unlock Gaz, you’ll need to complete the Atomgrad Special Ops Raid mission, coming December 14 in the Midseason Update. Completing this mission will grant you an additional cosmetic skin called the ‘Convoy’ skin, while also unlocking Gaz. Players can purchase a store bundle containing an Aquatic Skin to give Gaz an additional skin, the ‘Grass Ops’.

Giving players Gaz for free shows that the developers care about free-to-play players. It also gives players a reason to keep coming back to the game. Let’s see how to unlock it. While the new players won’t feel much of an obligation to unlock it, the older fans will be excited to see the right hand appear in Multiplayer.