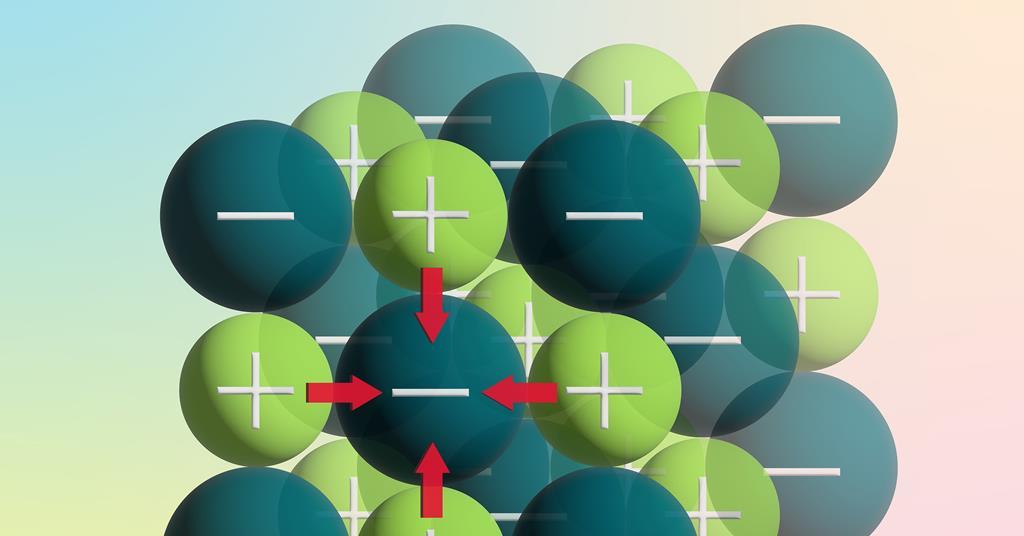 What do we want our students to say when we ask them to describe ionic bonding? Ideally, they would be talking about the electrostatic attraction between oppositely charged ions within a giant lattice of alternating positive and negative ions. However, the way we have traditionally taught ionic bonding in pre-16 courses sometimes leads to confusion. Students often discuss the electron transfer process that creates ions from the reaction between metal and nonmetal atoms. This misconception can hinder their progress in more advanced courses. So, how can we help students better understand and discern these ideas?

Dot and cross diagrams are regularly used to explain ionic bonding. These show the transfer of the outer electrons from the metal atoms to fill the outer shell of the nonmetal atoms. However, this transfer of electrons is what happens during the redox reaction between a metal and a non-metal, and is not a type of bond.

The emphasis on dot and cross diagrams also leads to an appeal to the octet rule to explain why binding occurs. This rule can lead to the idea that atoms are always trying to get a stable full outer shell of electrons. The full outer shell rule can be helpful, but it can also hinder students from developing more advanced understanding if they see the rule as the driving force behind reaction.

What you need to know

What about adding an electron to an isolated nonmetal atom like chlorine? This process, called first electron affinity, is exothermic. However, the magnitude of this enthalpy change does not compensate for the highly endothermic removal of the electrons from the metal. Also, the transfer of a second electron to an outer shell is an endothermic process, due to the repulsion between the second electron and the already negative ion.

However you look at it, the electron transfer process represented by the dot and cross diagrams on pre-16 is not energetically viable. Explaining that ionic bonding occurs so that atoms get stable full outer shells just doesn’t fit energetics. This begs the question, why do these ions form at all?

After 16, students move on to look at Born-Haber enthalpy cycles, which describe the formation of ionic compounds from elements. Born-Haber cycles bring together all the energy transfer processes involved. They show that to get to the isolated atoms depicted in the dot and cross diagrams, you need to break the metallic bond in the solid metal and break the covalent bond in the diatomic non-metal molecules. When this is added to the endothermic electron transfer process, it means that a large amount of energy must be transferred to the reacting elements to form the gaseous ions. 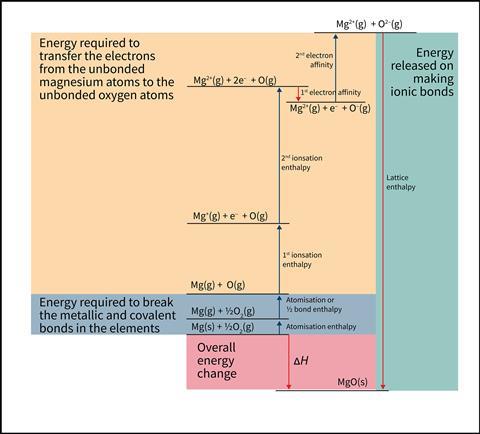 Suggestions for your teaching 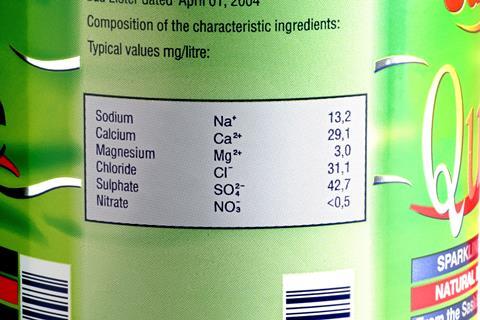 With current specifications and textbooks, it is not possible to completely separate the dot and cross diagrams from the description of ionic bonding itself. However, here are a few suggestions for a learning sequence that can help students avoid potential misconceptions.