How to possibly fix it 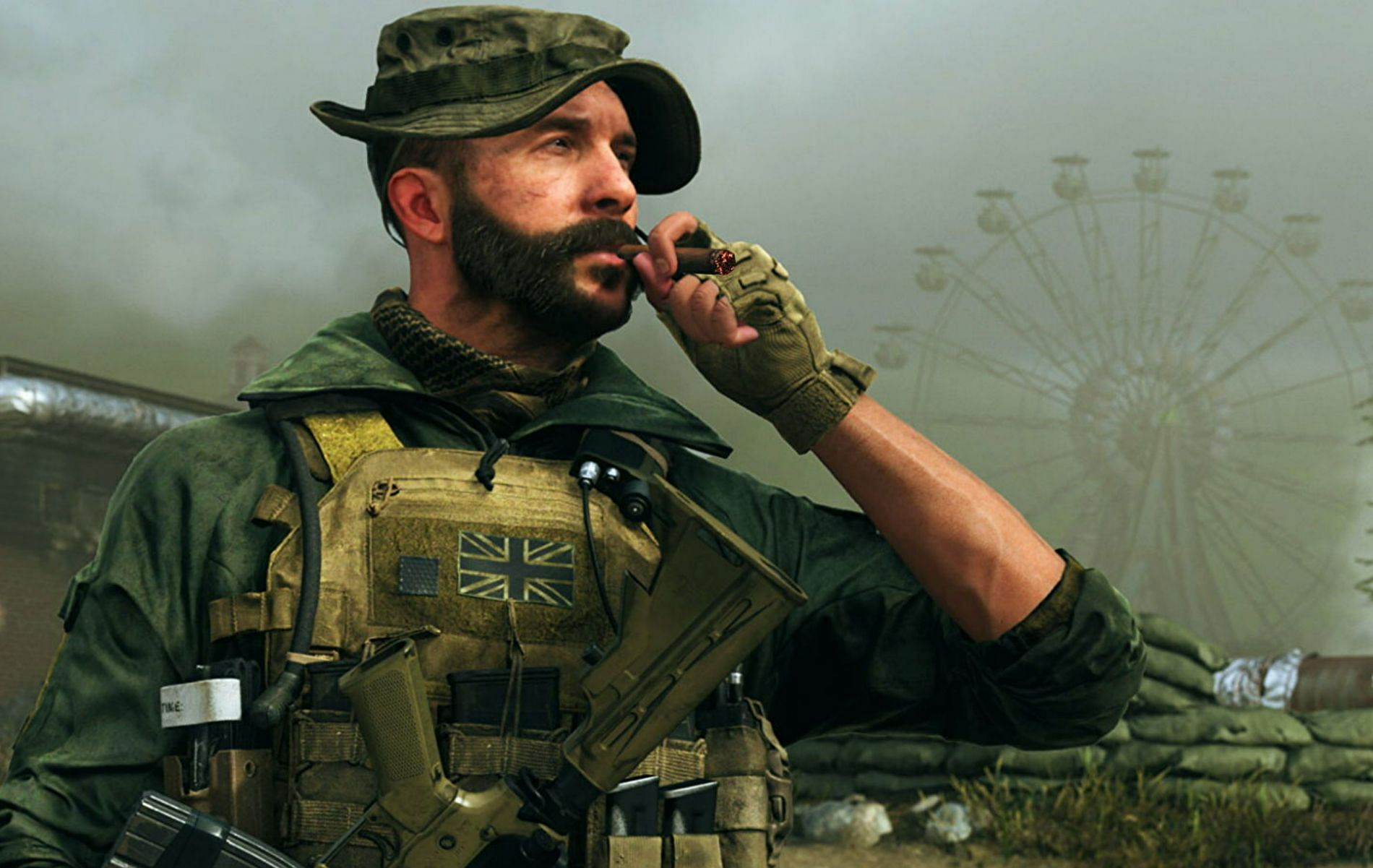 The second session of the Call of Duty: Modern Warfare 2 beta is now live. In it, COD fans will have a great time trying out some of the great features the upcoming franchise entry has to offer.

However, the shooter beta is plagued with a significant number of performance issues across all platforms: PC, Xbox, and PlayStation. Additionally, some of the issues players have faced have to do with network and connectivity. An example is the “Connection failed” error that pops up for many when they are in a match or when they try to start the game.

Unfortunately, since Moder Warfare 2 is still in beta, there is no permanent fix for the issue yet. However, today’s guide goes into certain measures players can take to temporarily fix it.

The reason why the “Connection failed” error occurs in Modern Warfare 2 is not something the community has been able to determine so far. However, here are a few steps players should take to temporarily fix it:

If the above-mentioned steps do not work when it comes to resolving the “Connection Failed” error, players are advised to contact the official customer support team at this link: The Activision team can probably help them find a solution.