How to install shaders in Minecraft 1.19.3 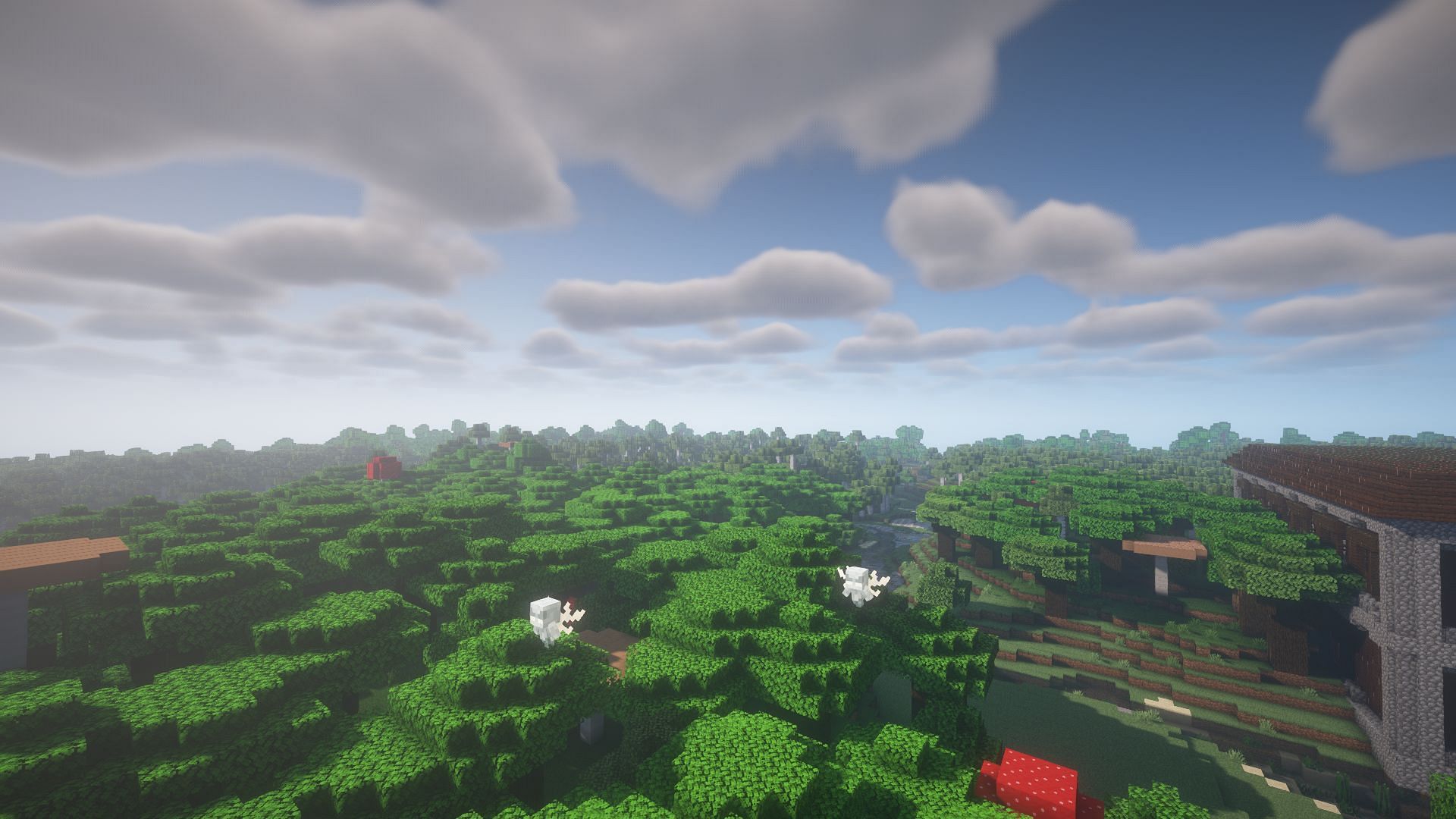 The blocky and gritty nature of Minecraft is perhaps what sets Mojang Studios’ hugely popular sandbox game apart from other titles. However, since the game looks pretty much the same since it was released over a decade ago, players often install visual mods to improve the visual quality.

One of the most popular mods for Minecraft is shaders, which change the visual appeal of the game. Unfortunately, they can only be installed in the Java edition of the game.

Shaders cannot be installed directly into the game and players must install a second mod that allows them to run. For this task, a majority of players have used Optifine. However, since Optifine has yet to be released for Minecraft 1.19.3, Iris would be the next best option.

Iris is an underrated mod that supports shaders and is known to improve the visual performance of the game. Fortunately, it has already been released for the latest version of Minecraft.

Users can learn how to install Optifine on the newer versions of the game here.

Below are the steps to install Iris on Minecraft 1.19.3:

Step 1: If Java JDK is not already installed on the user’s system, they can download it here. Installing this program is crucial because Iris cannot live without it.

Step 2: After Java JDK is installed, users need to download the Iris shaders. They can do this through the official website.

Step 3: Install Iris by launching the downloaded .jar file with JAVA JDK. To do this, right-click on the .jar file and select “Open With”. Here users should select “Java(TM) Platform SE Binary”.

Step 4: The Iris & Sodium installer will then open, where players will need to select version 1.19.3.

Step 5: If the user has installed the game in a different folder, they can browse and select the appropriate folder. The next step is to click the Install button. The installation may take a few seconds.

After following the steps mentioned above, a new game installation will appear in the official launcher. If it does not appear, users must manually create a new installation in the launcher, where they must select the Iris version.

Users must select the newly installed version and launch the game.

Now that Iris and Sodium are installed, players need to download their favorite shaders supported by the latest Minecraft version and move them to the game’s application data folder.

Here are the steps to find the folder where shaders should be moved:

The folder that opens is where players should move their downloaded shaders. Once they are done, they can select the shaders in the shader package settings.

Here are some of the best shaders working on version 1.19.3.

The Voyager Shader is best known for the photo-like cloud textures it generates in-game. Aside from the clouds, the textures of the blocks and terrain also look quite realistic. This is available at Texture-packs.com.

The BLS Shader is one of the most popular shaders and increases the frame rate, making the overall gameplay relatively smooth.

It also offers a ton of customization options in the shader pack settings. Players can adjust these settings to get the performance and visual quality. The shader can be found at Minecraftshader.com.

KUDA Shaders offers a lower shader compared to other shaders on the list and does not improve visual quality significantly. The plus, however, is that it maintains a high frame rate. It’s ideal for someone with a mid-end system who wants to improve the quality of the game without sacrificing performance. The shader is available at Texture-packs.com.