How to easily navigate the Gros Caillou in Les Invalides 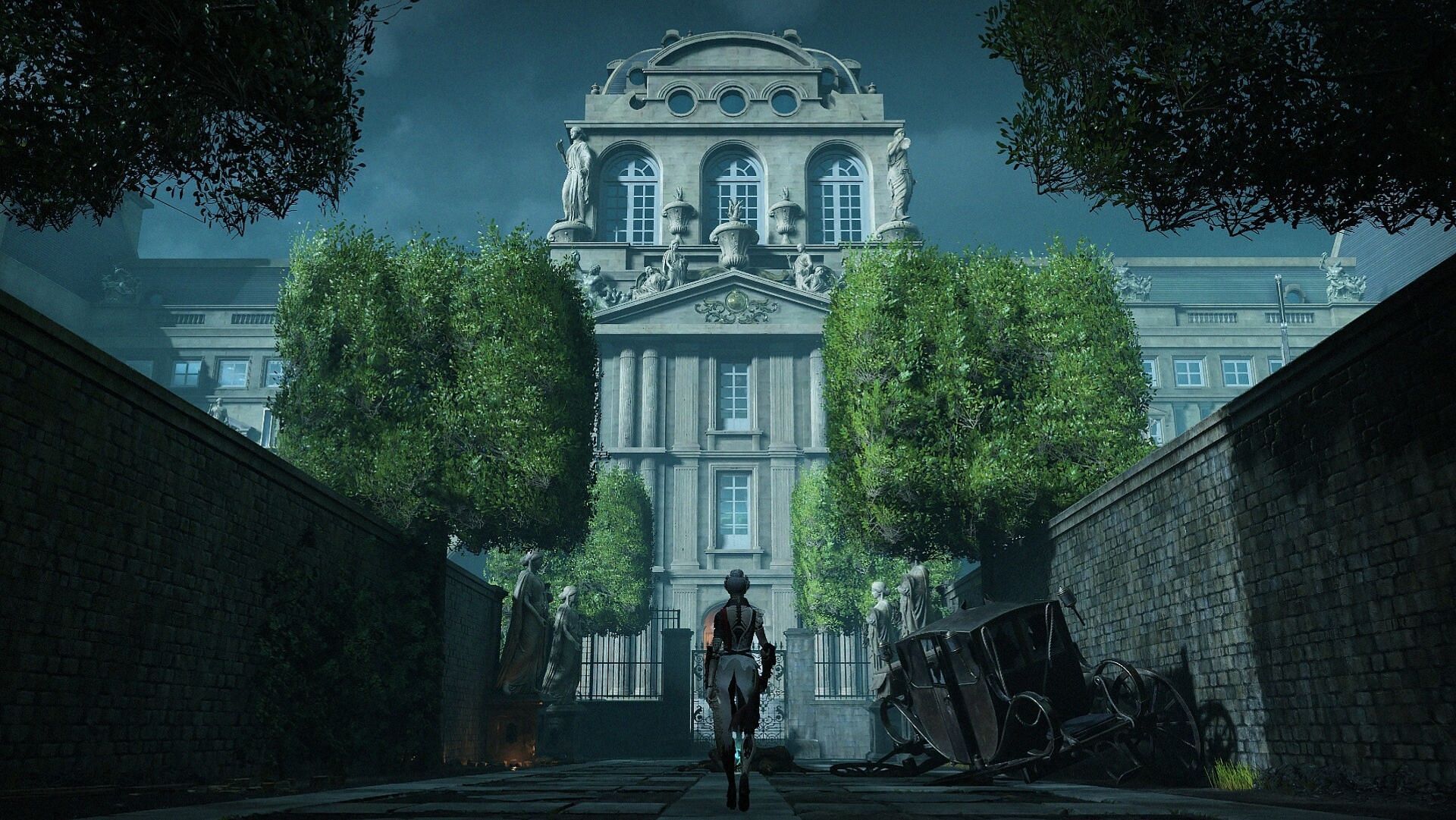 The action role-playing game Steelrising from developer Spiders puts an interesting new spin on the traditional souls-esque formula, with an intriguing setting that combines elements of history, steampunk and sci-fi. Steelrising also offers a versatile combat system, giving players plenty of options to change their playstyle, using a plethora of weapons, armor and modules.

The revolution has waited long enough. It’s time to RISE to save Paris!

Steelrising is now available on PS5 and Xbox Series X|S.

The revolution has waited long enough. It’s time to RISE to save Paris! Steelrising is now available on PS5 and Xbox Series X|S. It will be available on Steam, Epic, and GoG at 6:00 PM CEST.

One of the most fascinating aspects of Steelrising is the expansive levels, which feel like a mix of FromSoftware’s Dark Souls and Team Ninja’s Nioh titles. Both titles have open levels that give players complete freedom to explore and also reward their curiosity.

Each level in Steelrising is completed by a boss who must be defeated to progress further in the story.

While most of the levels are quite linear, some zones in Steelrising, such as the Gros Caillou, the first division of Les Invalides can be a bit tricky to traverse. Here’s a comprehensive guide to help players navigate Gros Caillou in Steelrising.

How to navigate the first division of Les Invalides, Gros Caillou in Steelrising

The first division of Les Invalides, the Gros Caillou, is easily one of Steelrising’s most confusing levels. The stage is expansive with trails and often wraps around itself. Players familiar with FromSoftware’s Souls games will feel right at home in Gros Caillou, but newcomers may feel a little overwhelmed.

The path to Gros Caillou is divided into segments that require players to complete certain tasks to open their path. The first is bringing water to a farmer in Gros Caillou.

First part of Gros Caillou – Bringing water to the farmer

On entering the first division of Les Invalides, go straight ahead and activate the Vestal, the checkpoints in Steelrising. There are three paths ahead, one to the left, another to the right and another straight ahead. All of these, except the right ones, will be inaccessible.

Of course, players should head to the right, where they will encounter an Automat and two Panther Automats in the street. While basic automats are common in Steelrising so far, this will be the first time players will encounter the Panther-type Automat. Fortunately, the latter isn’t particularly difficult, as they stagger quite easily and as such can be killed without much difficulty.

Next, players must take the left path, where a snake-like Automat hides in the foliage. Players can easily fire it with a grenade. Here they will also find a Water Flask, which will come in handy later.

Ahead, players will encounter two more Panther Automats and a normal Automat. Clearing them will allow you to proceed to an area with yet another snake-bodied Automat.

If you go past the Automat, players will encounter a Lancer-type vending machine, which will kill them, allowing them to interact with a nearby civilian who will ask for water. Players must then give them the water bottle they found earlier, completing the citizen’s quest. This will allow progress to the main road.

Second part of Gros Caillou – The Church and Beyond

Back when exploring the left path, players will encounter a graveyard, which should now be fully accessible after completing the first civilian quest. Venturing into the graveyard portion of the map, they come face to face with the first ball-and-chain Automat, who are pretty tough enemies.

Aegis’ weapons are an extension of themselves in Steelrising ⚔️ Aggressive combat leads to overheating, which players must control through a cooling system. More battle details on the September 8 release: play.st/3TzBXrz

It’s a good idea to stock up on explosive grenades to deal with these enemies as they are quite prone to staggering. These machines can hit quite hard and require precise dodging skills to avoid getting hit by their spinning chain attacks.

Defeating these enemies is all about timing attacks and not getting greedy with multiple hits. The rogue machines are also quite vulnerable to frost, which players can take advantage of.

As they exit the graveyard, they will encounter another of these enemies, who will reward them with a treasure chest containing the Grade 1 Critical Health Module.

On the left there will be more ball-and-chain enemies along with a Panther Automat, and sending them both will reward players with the Fire Chain weapon.

Ahead, they’ll encounter a giant fire along with a bunch of Automats guarding it. Before dealing with the machines, players must sneak around the perimeter and open the gate leading back to the Vestal. This allows them to level up and make the necessary changes to their build.

Once players enter the area with giant fire, they will face a number of enemies, including a Lancer-type Automat, a ball-and-chain Automat, and a few regular ones.

If you send them, you can proceed to the house on the left, where you’ll find a treasure chest containing the Muskan set.

In the next area, players face a pair of Panther Automats and a hidden Lancer Automat. After killing the machines in the area, they must take the leftmost path with a few more Panther Automats, an Automat with snake bodies and a gate leading back to the Vestal.

After the gate is unlocked, players must go straight ahead and then turn right. Here they are confronted by two ball-and-chain vending machines, which allow them to pick up a module key near a downed vending machine in the area. Ahead, players will come across the workshop gate, the natural path of progress. It is accessed via a makeshift bridge right through the workshop.

Before entering the workshop, however, players must turn around and head for the path opposite the gate, which leads to two snake-like Automats. Discarding them will give you a treasure chest containing the Grade 2 Efficient Charging Module.

After looting the treasure, players must go back and jump over the gate to enter the Esplanade des Invalides. Here they must tackle four ball-and-chain Automats. Fortunately, the enemies are quite far apart, allowing players to pick them up one at a time.

Revisit Paris and its monuments in an epic adventure!

From the Luxembourg Gardens to the Bastille, #Steel Rise offer a new look at the most iconic places the French capital has to offer.

Revisit Paris and its monuments in an epic adventure!From the Luxembourg Gardens to the Bastille, #Steel Rise offer a new look at the most iconic places the French capital has to offer. https://t.co/miwM24uNgy

After taking out all the enemies in the area, you can unlock the door that leads back to Gros Caillou, which will finally allow them to enter the workshop and get the Diane armor. This also marks the conclusion of the first part of Les Invalides, the Gros Caillou in Steelrising.