How to connect your Apple AirPods to Android devices? Follow these steps 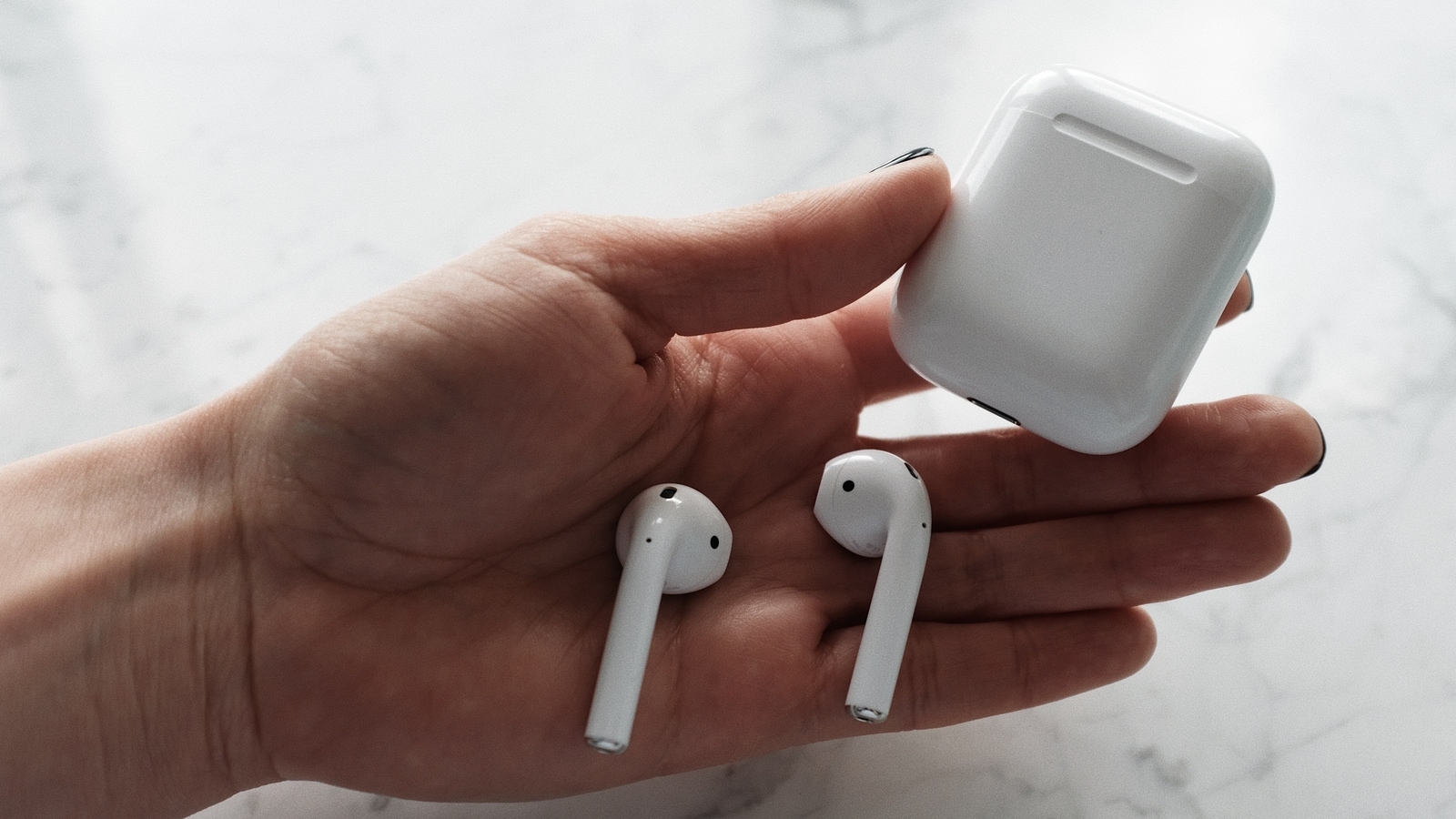 If you thought Apple AirPods are only compatible with iPhones, you’re wrong. The technology giant has designed these devices to connect to any Bluetooth device, including Android smartphones. To connect to them, follow these steps:

STEP 1: On your Android smartphone or other device, tap the Bluetooth settings option.

STEP 2: Turn on Bluetooth and select ‘Pair a new device’. Now press and hold the setup button on the back of the AirPods case. You need to wait about five seconds for the status light to start flashing white while the device remains in the charging case.

STEP 3: In the Available devices section of your Android phone, you will see AirPods Pro. Tap the name and select the Link option from the menu.

In another development, Apple will allow alternative app stores on its iPhones and iPads in the European Union late next year, Bloomberg reported. While the move could threaten the Cupertino-based giant’s service business, its rivals will have to overcome the challenges to convince consumers to abandon the safety of using Apple’s own app store.

Apple’s planned change could boost Microsoft, Meta, Amazon and other rivals. The Apple users can install apps without using the store of the brand. But it’s not known if the iPhone maker will comply with other provisions of European Union law, including payment systems, as bypassing its payment tool would threaten billions of dollars in revenue.

According to the report, the European Union’s Digital Marketing Act is expected to come into force in mid-2024. It requires major tech giants to open up their systems to competitors to increase consumer choice. The law says the big tech companies face fines of up to 10 percent annual global revenue for violations.