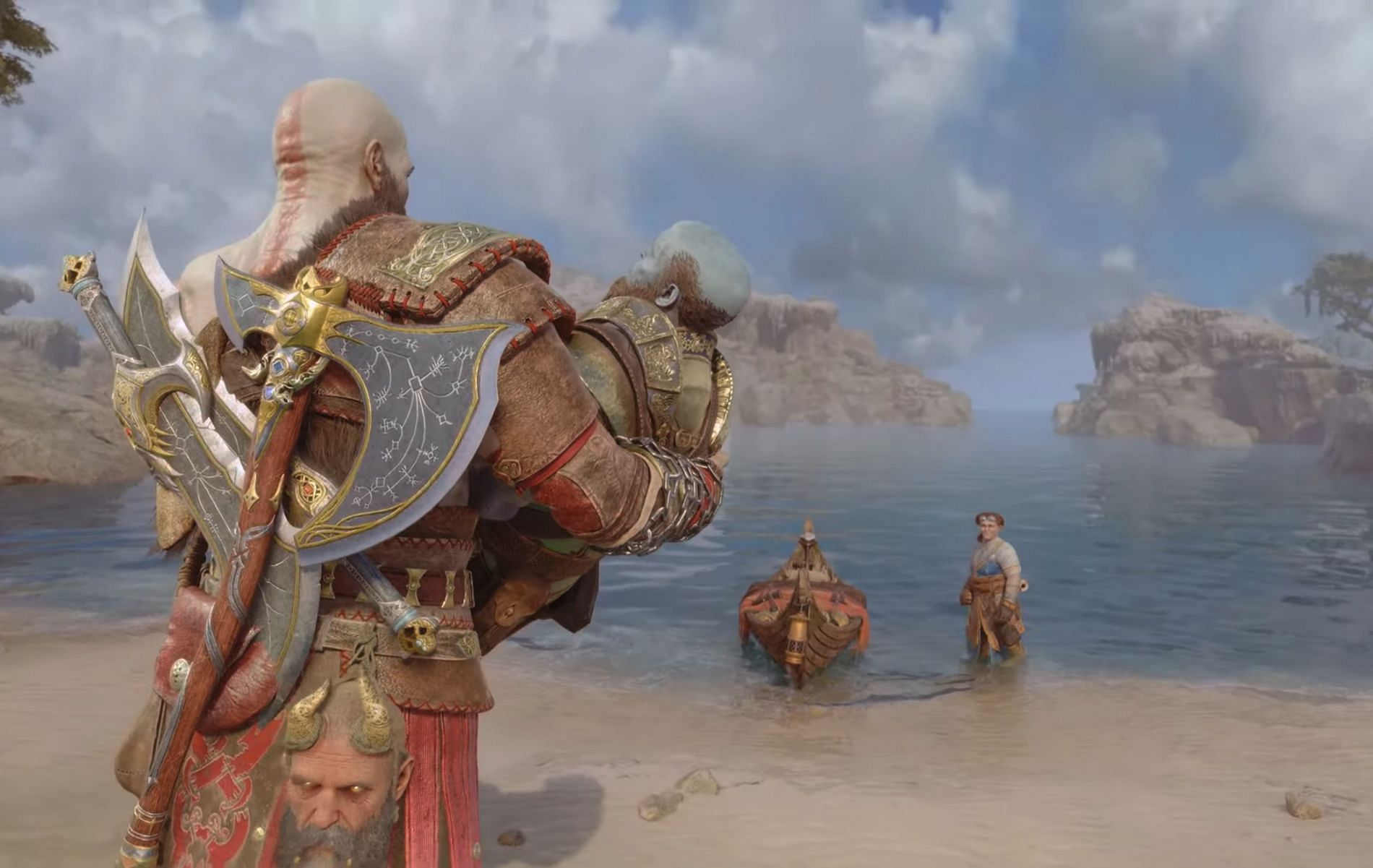 Like its sequel, God of War Ragnarok has a compelling story that offers an incredible cinematic experience.

There are many highlights in the story. However, there are also some emotional and rather heartbreaking moments you’ll experience as Kratos and Atreus explore Midgard.

One such moment in the storyline is Bork’s death, which occurs later in the main story. After falling prey to Odin’s machinations, his death becomes a pivotal moment in the game’s plot.

Who are the Gods of Score behind the God of War Ragnarök mythical soundtrack?

Who are the Gods of Score behind the God of War Ragnarök mythical soundtrack? A new behind-the-scenes video dives in: play.st/3EQU07w

What many players may not know is that they can attend Brok’s funeral in the game. It’s not something Kratos experiences as part of the story. However, players can access it as part of one of the side quests known as Favors. If you attended it, you will receive the “Funeral for a Friend” trophy.

Today’s guide specifically looks at how to get to Brok’s Funeral in God of War Ragnarok.

You have to start A Viking Funeral Favor to attend Brok’s funeral in God of War Ragnarok and receive the “Funeral for a Friend” trophy.

To make your way to Brok’s Funeral in God of War Ragnarok, you must first start the Favor called A Viking Funeral.

To activate it and reach the funeral you can follow the instructions below:

When the cutscene is over, you’ve completed the Favor. This automatically earns you the “Funeral for a Friend” trophy, one of the rarer achievements in the game.

If you’re a completionist and looking to get Platinum God of War Ragnarok, you’ll need to activate the A Viking Funeral Favor. You can then attend Brok’s final in-game rituals to get the “Funeral for a Friend” trophy.