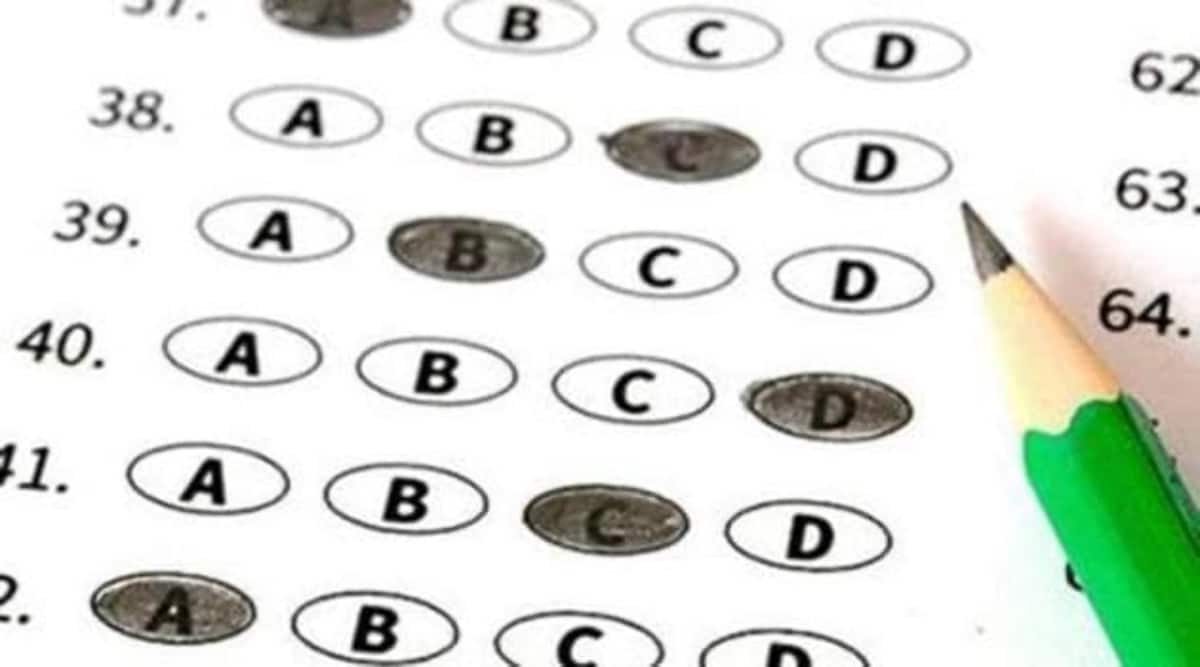 The OMR (or Optical Mark Recognition) answer scripts for NEET-UG are not assessed by examiners, but by software. However, there is human intervention when the answer sheets are physically transported or entered into the computer for evaluation. “We have introduced this measure only for NEET, as it is the only pen-and-paper exam left and therefore requires manual processing of OMR sheets. JEE (Main), CUET are all computer-based tests,” said the senior officer.

The official added: “We wanted to make sure that even those who process the OMR sheets in between don’t know who the answer script belongs to. These fictitious numbers, entered after the exam, disguise the candidate’s identity. Anyone handling the OMR sheets will not be able to decipher the real roll number, exam center, or even the state or territory the candidate belongs to.

Fictional role numbers are more commonly used by examination boards and agencies in human grade exams. This measure ensures that the examiner cannot do a candidate any favors because she cannot identify the examinee’s roll number or even know which school, place or state or area he or she belongs to.

The NTA will announce the NEET-UG results today, i.e. on September 7th. After release, candidates who appeared for the exam can check the result at nee.nta.nic.in.

This year, a total of 18.72 lakh candidates applied for the admission test. The NEET UG exam was conducted on July 17 and more than 95 percent of registered candidates took the exam. NEET UG was held in 3,570 centers in 497 cities in India and in 14 cities abroad.

Candidates scoring more points than the cut-off are eligible for admission to the 15 percent seats under the all India quota (AIQ). The AIQ seats will be filled based on NEET 2022 rank and according to MCI/NMC/DCI legal regulation. For admission to the remaining 85 percent of the seats, the states will provide their own guidance.

Admission to MBBS, BDS, AYUSH, BVSc and AH courses is offered on the basis of NEET 2022 scores. Medical Counseling Committee (MCC) will conduct the centralized counseling for admission to MBBS/BDS courses in online mode. The coaching schedule will be announced shortly.