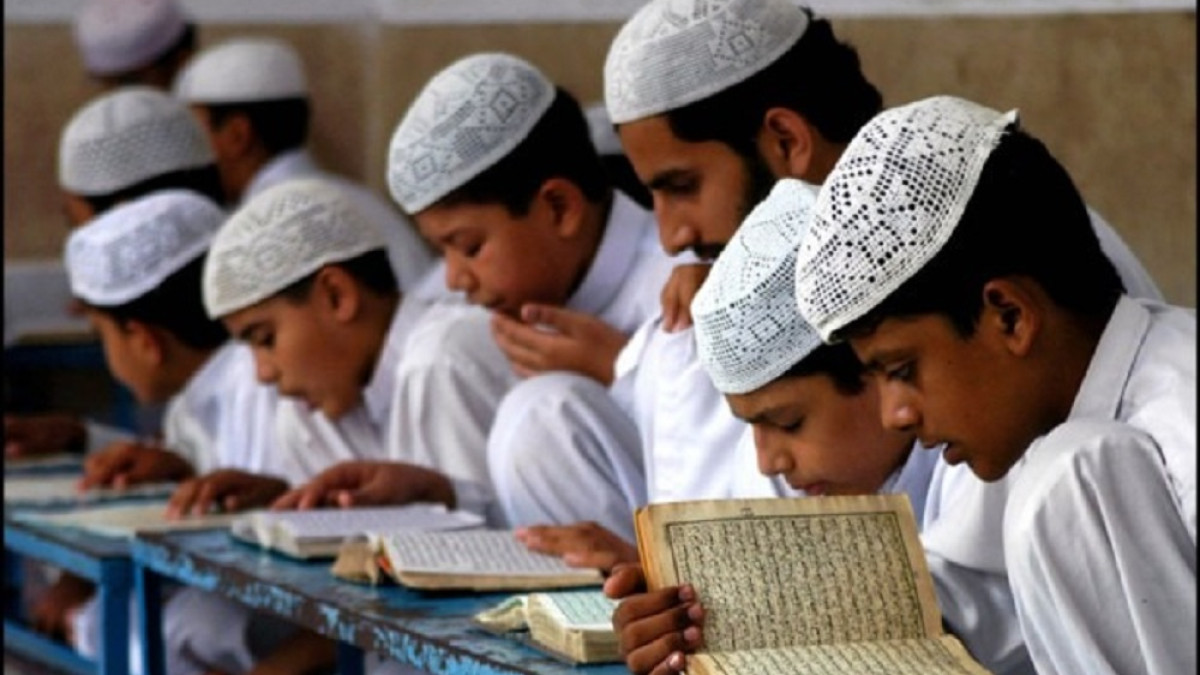 “In India’s majority politics, the very idea of ​​the minority is divisive in nature”.

These words of Dr. Mujibur Rehman perhaps answer several questions when considering the current state of exclusion of minorities within a divisive system.

On January 14, the Hindu Business Line reported that the center has halted the overseas education program ‘Padho Pardesh’ after informing the bank to stop the subsidy on education loans. Nearly a month ago, on December 8, 2022, the Union government stopped the resulting Maulana Azad National Fellowship (MANF) and two weeks before that, on November 25, the government stopped 21-year-old Begum Hazrat Mahal pre-matric scholarships, for grades 1 to 8, retain them only for grades 9 to 12.

All of these scholarship programs had one common component: granting educational benefits to students from minority communities in India with a focus on Muslims.

In the case of MANF, a fellowship for minority students in India pursuing PhD and MPhil, the Union Ministry for Minority Affairs (MoMA) has maintained that it overlaps with other schemes without any further explanation. While there were standard scholarships for minority students until the 12th, the Maulana Azad scholarship was the only one that funded higher education.

However, after the discreet suspension of the Padho Pardesh scholarship, the Indian Banks’ Association stated that no reasons had been established by the MoMA and they were only directed to carry out the order through Canara Bank, the designated nodal bank to support the Padho Pardesh interest rate subsidy. Regulation of 2022-23.

Academics and protesters have argued that the move mimics the hate politics being softened by the Saffron Party towards the minority community.

Reassessing politics of hate, going back in time

Speaking to Outlook, Dr. Rehman says, “In reality, one shouldn’t be surprised at the move. I am not, to say the least, because of the political developments in the country and what has happened has happened in the expected course of events.

Rehman further draws attention to the roots of divisive politics dating back to the 1920s and explains how India’s centuries of political history are still important in shaping the dominant beliefs to date. “While the congressional leftist socialists believed in the idea that all faiths coexisted, the Muslim League and Hindu rights groups had different belief systems. Subsequently, the Congress and the Muslim League managed to hold on to their ideology, it was the ‘Hindus’ whose views were overlooked.”

It is fair to say that the current situation indicates the unfolding of the suppressed majority feeling that the hegemonic policies of the secularists could never reconcile and accept. And now they have to outsmart it. According to a report by the Indian Express, the executive director of the All India Muslim Personal Law Board, Dr SQR Ilyas said: -cum-means scholarships were instituted after the report of the Sachar commission that children from the Muslim community are up to educational among the most backward in the country, even falling behind the children of Scheduled Castes and Scheduled Tribes.

The Sachar Commission was a seven-member high-level commission in India established in March 2005 by then Prime Minister Manmohan Singh. The commission was headed by the former Chief Justice of the Delhi High Court, Rajinder Sachar, to study the social, economic and educational condition of Muslims in India. The committee highlighted and presented its suggestions on how to remove barriers that prevent Indian Muslims from participating fully in the economic, political and social mainstream of Indian life. The report was the first of its kind to expose the backwardness of Indian Muslims. The commission’s report brought the issue of Indian Muslim inequality to national attention, sparking a debate that is still ongoing.

Rehman also recalls the strong condemnation of then Prime Minister Manmohan Singh in 2006 against then Prime Minister of Gujarat Narendra Modi. To Singh’s statement that Muslims should have the “first claim” on the government’s resources when it comes to development benefits, at the time, Modi responded by calling it “appeasement politics”. A 2006 NDTV clip shows Modi saying that the “leader of the country should refrain from using such language”.

Several media reports and research documents point out how students and experts have challenged the union government’s argument that the MANF scholarship overlaps with other scholarships.

Since the program was specifically aimed at Muslims and minority communities, their cuts can be seen as a larger project to disempower minorities, said Article 14 Delhi University professor Apoorvanand Jha.

Beginning that targeted development threatens to fade away, Rehman explains how the government has created a narrative in which they blame the minority community for their own “backwardness.” “Using the majority belief that Muslims are seen as instigators of terror and suspicion, Hindutva ideology has created a narrative in which the minority community must take their own responsibility for backwardness,” says Rehman, who sees this as a Brahmanical view where the upper caste Hindus have time and again detested the backward classes.