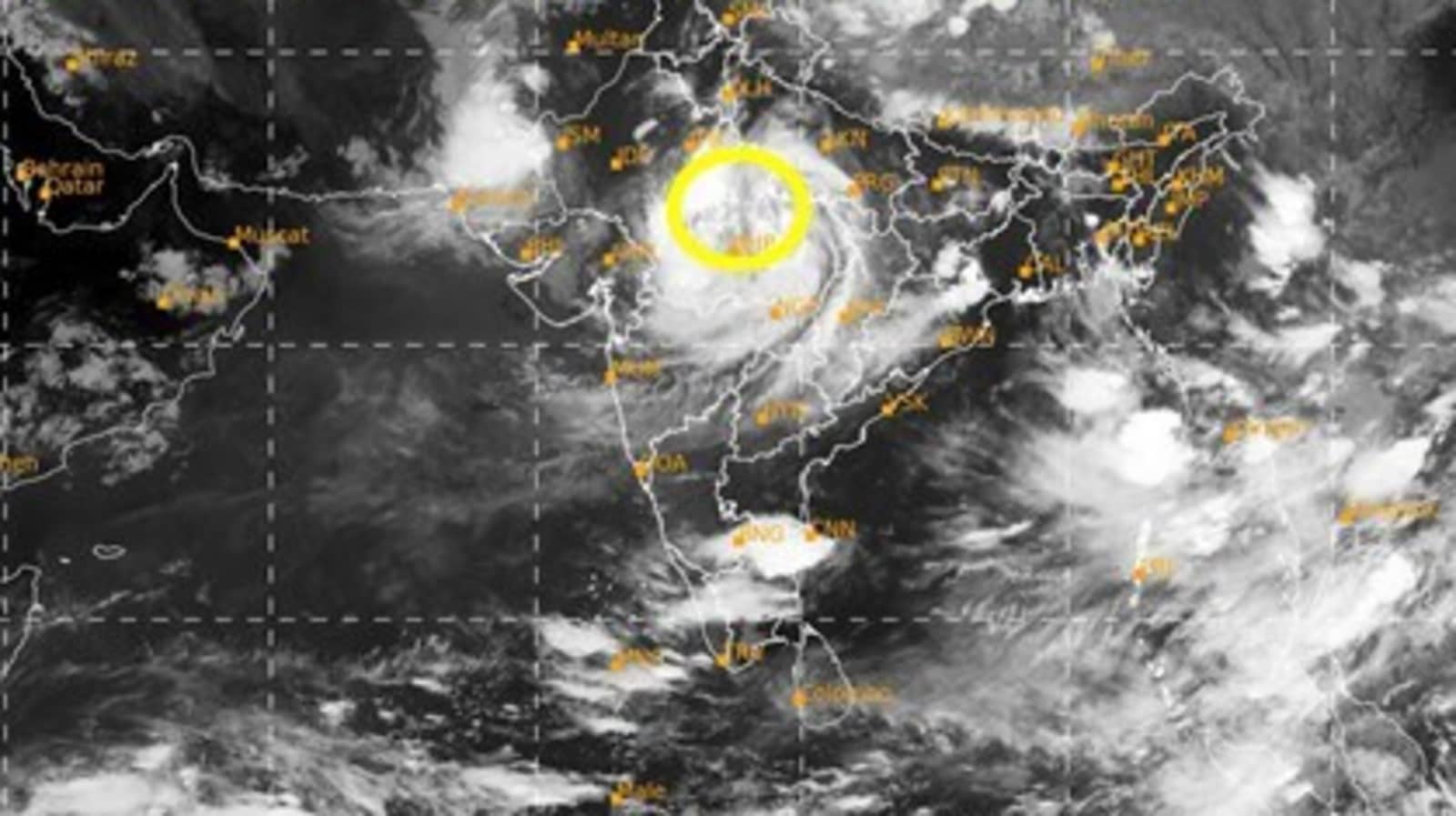 The Indian Meteorological Department (IMD) said on Monday that a depression over northeastern Madhya Pradesh will weaken to a well-marked area of ​​low pressure over the next 24 hours. The depression over northeast Madhya Pradesh has been moving west-northwest at a speed of 14 km/h for the past six hours and was about 70 km northeast of Damoh. (Read also | Odisha floods: rescue operations launched in Balasore and Mayurbhanj . districts)

“It would continue to move west-northwest across northern Madhya Pradesh and weaken to a well-marked low pressure area over the next 24 hours,” the Met said in its latest bulletin.

Narmadapuram District Magistrate Neeraj Kumar Singh today declared holidays in all schools in the district due to the incessant rains.

A gusty wind speed of 30-40 gusts to 50 km/h is likely for the next 12 hours over Northeast Madhya Pradesh around the system center. Strong winds of 25-35 km/h with gusts of up to 45 km/h over northern Madhya Pradesh and adjacent southern Uttar Pradesh over the next 24 hours could cause damage to loose and unsecured structures.

IMD has also warned of Kutcha road and dike breaches due to possible flooding in the region. The heavy rainfall can reduce visibility and traffic in major cities can be hindered by flooding.

On Sunday, Sanjeev Dwivedi, a scientist at IMD, said the deep depression has crossed Odisha and will have no immediate impact.