Gujarat Giants Lead 18-16 Against Tamil Thalaivas After 1st Half 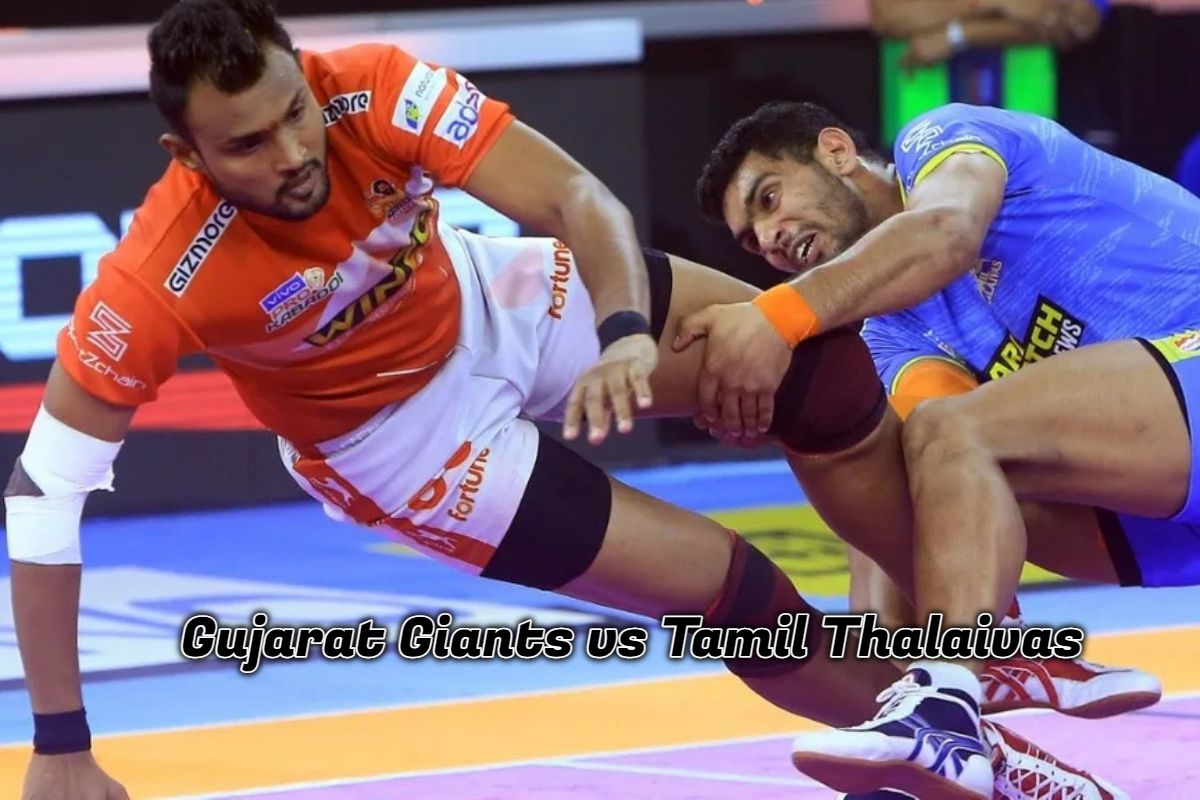 LIVE Pro Kabaddi League (PKL) Match Score and Updates: Match No. 5 between Gujarat Giants and Tamil Thalaivas next! Match 4 between Patna Pirates and Puneri Paltan ends in a draw. The deficit ended at 34-34 at the end of the game.Also read – VIVO Pro Kabaddi League 2022, Day 2 Live Streaming: when and where to watch online and on TV

After a successful start to vivo Pro Kabaddi Season 9, Day 2 promises to be just as exciting. On Day 2, we face another triple header on Saturday night as some of the top stars take the mat. The first game of the evening will be played between Patna Pirates and Puneri Paltan, while Gujarat Giants will face Tamil Thalaivas in the second game. In the final meeting before the night, Bengal Warriors will face Haryana Steelers. Also read – BEN vs HAR Dream11 Team Prediction Vivo Pro Kabaddi League, Match 6: Captain, Vice-Captain, Play Teams of Bengal Warriors vs Haryana Steelers at Shree Kanteerva Indoor Stadium, Bengaluru at 9:30pm IST Oct 8 Sat