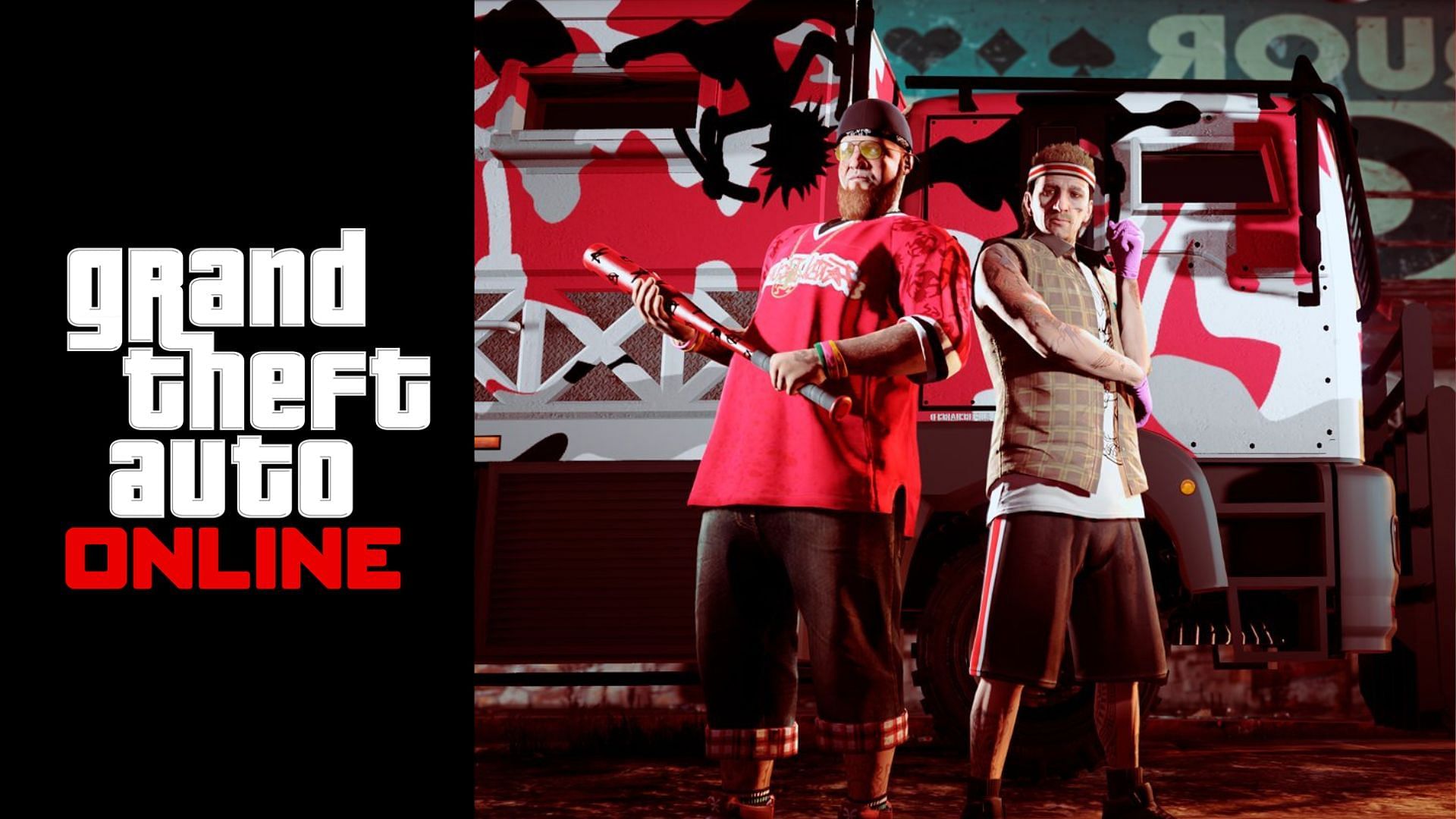 Although GTA Online’s Los Santos Drug Wars DLC is due out on December 13, it appears that the content of the update has already leaked online. In a recent tweet on Twitter, famous Tez2 insider reported that an enthusiastic fan, alloc8or, posted upcoming features of the DLC on GTAForums before its official release.

According to Tez2, alloc8or recently leaked content that is likely part of the GTA Online Los Santos Drug Wars DLC arriving on Tuesday, December 13. Sharing these details has generated even more hype for the upcoming update.

Based on the leaker, here’s a complete list of the additions and changes fans can expect from the game’s new Winter Update:

If these leaks are correct, it looks like a lot of content will be added to the game as part of the Los Santos Drug Wars update. Players should take these leaks with a grain of salt as Rockstar has not officially confirmed them.

In the latest Newswire post, the developers stated that GTA+ members will receive exclusive perks, giving them a major advantage in the upcoming DLC. Here’s a list of things members get as part of the new membership term:

In addition to the above benefits, members will also receive exclusive festival-themed apparel when the new membership event begins on December 13, 2022. They also continue to receive regular recurring benefits, including the $500,000 monthly bonus in their Maze bank account.

The highly anticipated Los Santos Drug Wars DLC will be released next Tuesday for Xbox One, Xbox Series S|X, PS5, PS4 and PC.