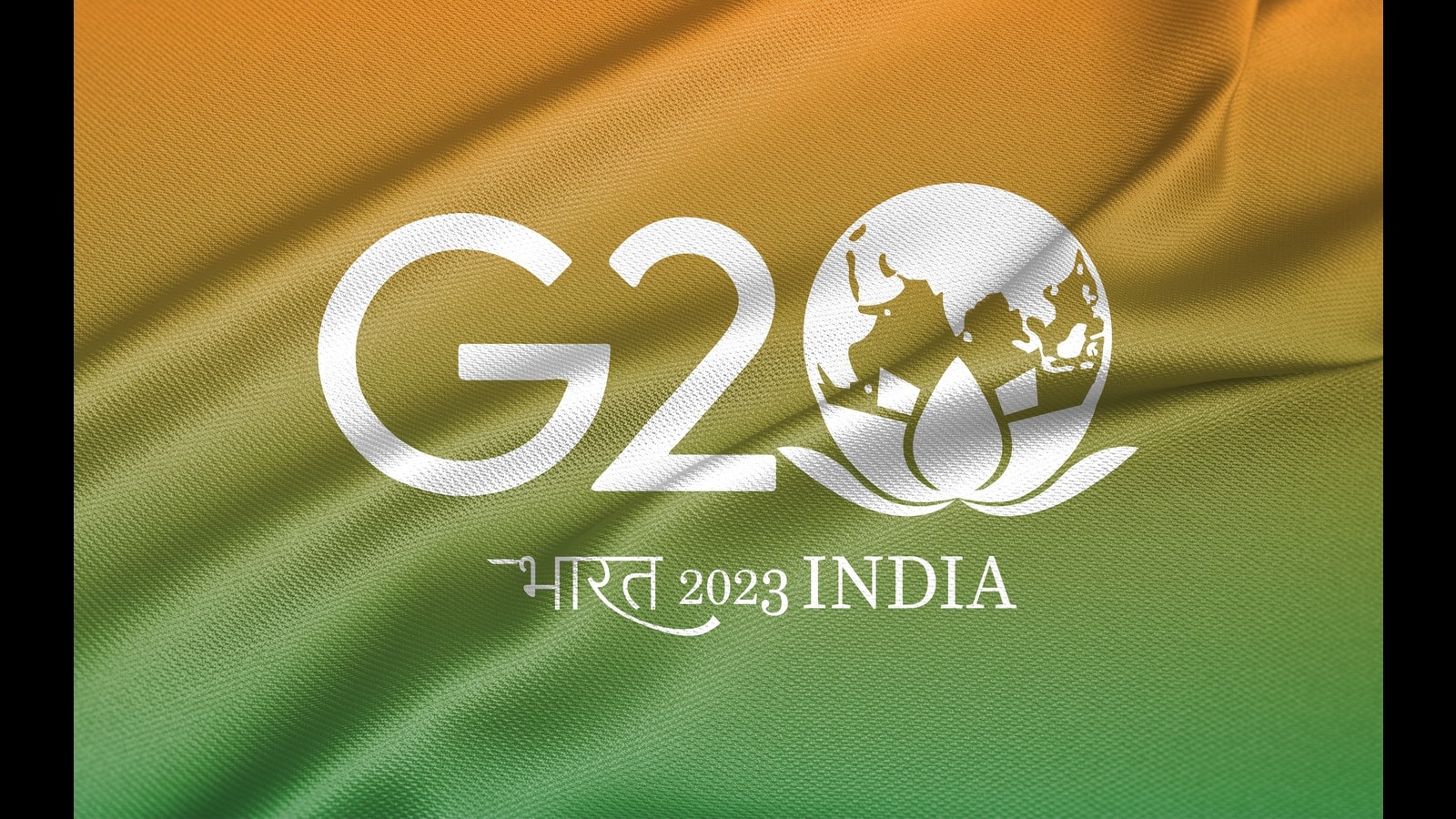 New Delhi: India will showcase the strength of its education sector, including infrastructure, innovation and human resources, and the initiatives taken as part of the implementation of the National Education Policy (NEP) 2020 at the first meeting of the G20 Education working group to be held in Chennai on February 1-2, education ministry officials said on Tuesday.

According to officials, the G20 education working group will hold a seminar at the Indian Institute of Technology (IIT) research park in Chennai ahead of the January 31 meeting on the topic of “technology-enabled learning more inclusive, quality and collaborative in every field.” “. level”. “The seminar will be attended by delegates from all G20 countries. There will be an exhibition that will examine India’s achievements in education and the NEP 2020 elements including SWAYAM, DIKSHA and NIPUN Bharat and innovations, let’s see,” said a senior ministry official, who declined to be named.

In addition, some of the G20 countries, including France, the UAE, Saudi Arabia and the Netherlands, will also showcase their best practices in education.

Another ministry official explained how the seminar planned by India’s G20 working group on education differs from those held by any other country in the past, saying that this is the first time input has been sought from all G20 countries for the seminar , “More than 16 countries have already shared their best practices and common problems. Experts from India and from G20 countries will participate in the seminar. They are expected to post a paper at the end of the seminar and that paper will provide a roadmap for the meeting to find futuristic solutions to the common challenges facing the G20 countries. It will also be shared with the delegates attending the meeting,” the official said.

“This provides an opportunity to understand emerging trends and elements that may have global implications. This is the approach of these seminars to come up with something tangible and achievable for all G20 countries,” the official added.

India assumed the presidency of the G20 in December and will convene the G20 leaders’ summit in the country for the first time in 2023. Education is one of the priority areas in the G20. India began its one-year journey with a unique outreach campaign called University Connect, an effort to engage young people in the country’s G20 presidency.

The education working group will organize three more such seminars in the course of the year. The second seminar on “Research Collaboration” will be held in Amritsar in March, the third seminar on “Capacity Building for Lifelong Learning in the Context of the Future of Work” will be held in Bhubaneswar, and the final seminar will be held in Pune on “ensuring basic language and numeracy skills”.