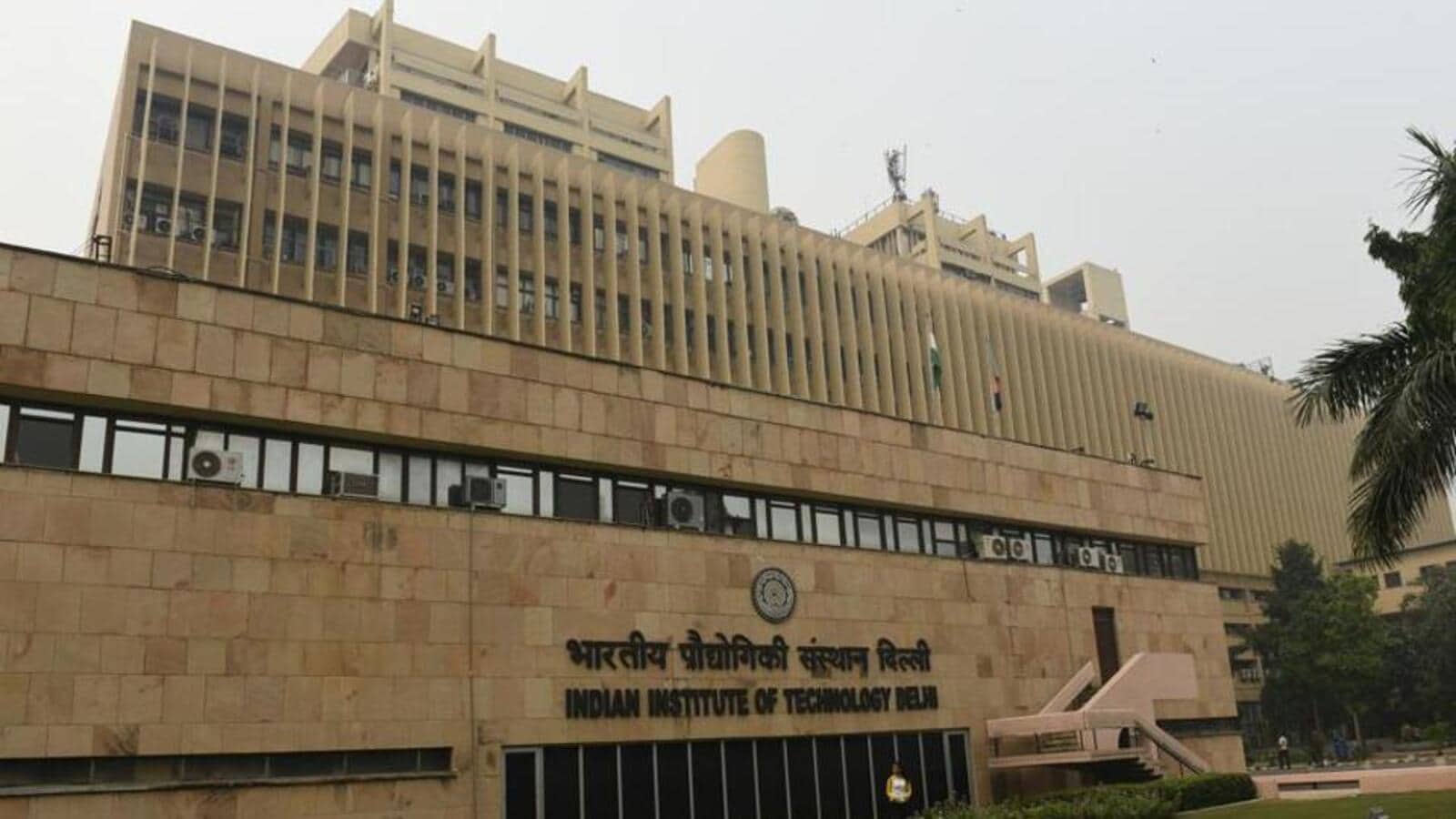 A 16-member committee of the Union government has recommended a plan for ‘specific and immediate actions’ for ministries of education and foreign affairs, Indian missions abroad and ‘mentor institutions of higher education’ for setting up offshore campuses of Indian institutions.

“Mentor Higher Education Institutions” or mentor HEIs refer to higher education institutions in another country that will help an Indian institution set up its campus there.

HT had reported on July 28 that the panel — led by the IIT Council’s Standing Committee Chair, K Radhakrishnan — has already submitted its draft report, strongly advocating the establishment of IIT-like residential campuses abroad.

According to a document shared with the aforementioned institutions and of which HT has seen a copy, the action plan is divided into five parts: section of location and mentor HEI, selection of campus locations and academic programs, recruitment of teachers and staff, outreach and mobilization of the start-up fund.

As a first step, ministries of education and foreign affairs have been tasked with identifying countries for the first set of offshore campuses and potential partners in host countries. The Ministry of Education will act as the focal point for identifying the mentor HEIs in the selected countries.

Several IITs have already expressed an interest in setting up campuses abroad. While IIT-Delhi has already begun consultations with the Ministry of Education and Knowledge in Abu Dhabi, IIT-Bombay officials previously said they would act once the government asked it to explore the possibility of opening a campus in the to establish UAE. ministry assigns them a country.

Ministry of Education officials said other locations, including Qatar, Malaysia and Thailand, are also being considered.

The second step, according to the document, is identification of the campus location by the Indian Mission and the Mentor HOI in the respective countries. A local agency will be selected to identify the site, oversee infrastructure development, accreditation and put the administrative mechanism in place. In addition, they will also designate a temporary place/host campus to start the institute.

The panel proposed two types of institutional models: offshore campuses of individual colleges in the host country or collaboration between individual or group colleges with a reputable host university abroad.

For the recruitment of faculties, the committee instructed the ministries of education and external affairs to communicate with local authorities and understand their standards for appointing the first Board of Directors (BvGs) and chairman of the institute. The mentoring institution in the respective country will be responsible for determining the pay scale, the terms of service of teachers and staff, and for setting up a faculty recruitment cell to appoint the first group of faculty members in the new institute.

In addition, the mentoring institutions will also be responsible for “selecting a group of mentors for the new institute according to the chosen disciplines,” the document said.

For outreach, mentor HEIs will take steps to create awareness. “Create promotional materials and advertise in social and print media about the opening of the new institute to raise awareness of this option for future students,” the document said.

The MEA will facilitate short- and long-term student visa processes in India, it added.

Meanwhile, the mentor HEIs, in coordination with the host governments and the Ministry of Education in India, will make arrangements for seed funding.

“The offshore campus must be set up in such a way that it does not put a financial burden on the Indian university. This means a substantial investment by the host government (or the Indian government), a decent level of tuition fees, philanthropic funds and prudent financial management (are needed),” the document said.

It also said that the Indian institutes in India can expect a reasonable amount of royalties from such a campus, between 10-15% of the total expenditure of the offshore campus.

The panel consists of Directors of seven IITs – Mumbai, Delhi, Kharagpur, Madras, Kanpur, Guwahati and Dhanbad – Vice Chancellors (VCs) of four Central Universities and Director of IISc, Bengaluru, among others.

A senior official from the Ministry of Education, who asked for anonymity, said the proposed action plan has been shared with concerned stakeholders.

“The ministry has already started to realize what is provided for in the National Education Policy 2020,” said the official.