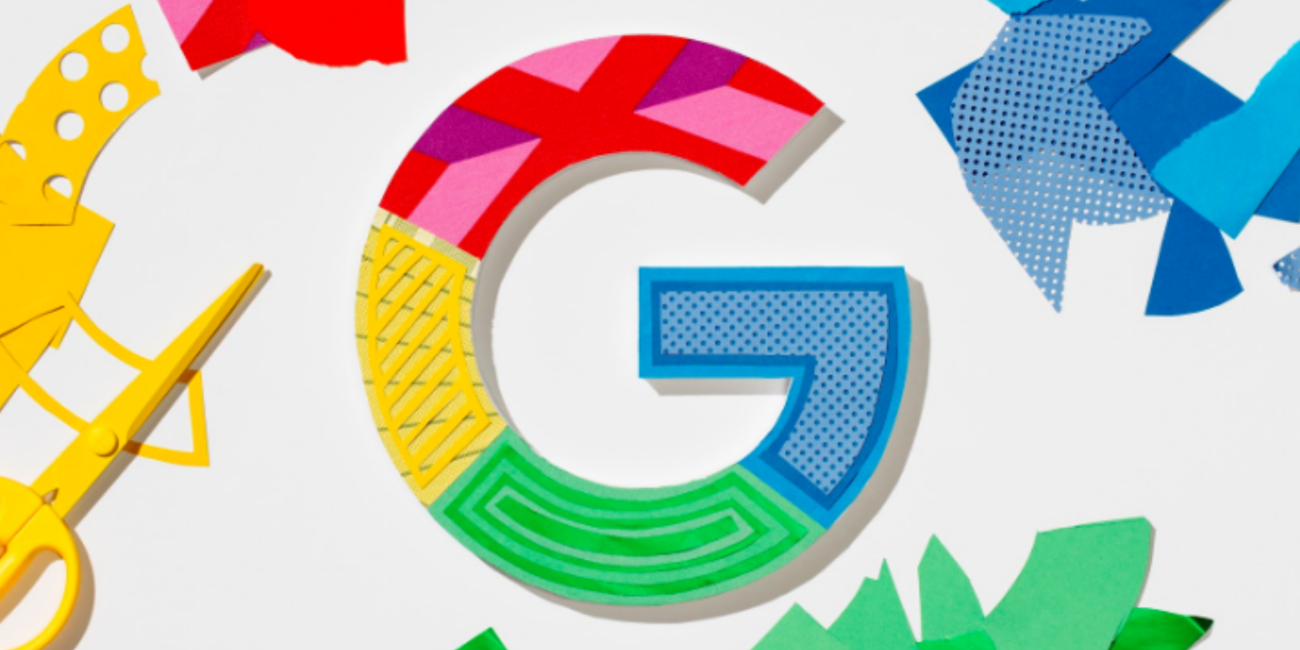 Google has launched the developer preview of the new cross-device SDK (software development kit) for a richer multi-device experience on Android. In a blog post, the tech giant revealed that the kit consists of a simple intuitive set of APIs, compatible with the Android 8 version.

Sign up for your weekly dose of what’s going on in emerging technology.

The toolkit is available in a developer preview that only works with Android devices. However, the company plans to extend support to other platforms along with non-Android operating systems such as Windows and iOS.

The first release includes a set of rich APIs, allowing developers to work mainly on three functionalities with the software development kit:

Google describes the multiple use cases for its toolkit and says it wants developers to implement it to make the user experience easier. An example of this could be how multiple people can use different devices to choose items from a menu while making a group order.

Another possibility is that the passengers of a taxi can share a specific location on the map with the navigation system of the vehicle.
Google plans to bring Near Share to Windows devices later this year, as reported in CES 2022 Keynote.