Google Pixel Watch Vs Apple Watch 8: Which One Is Better? 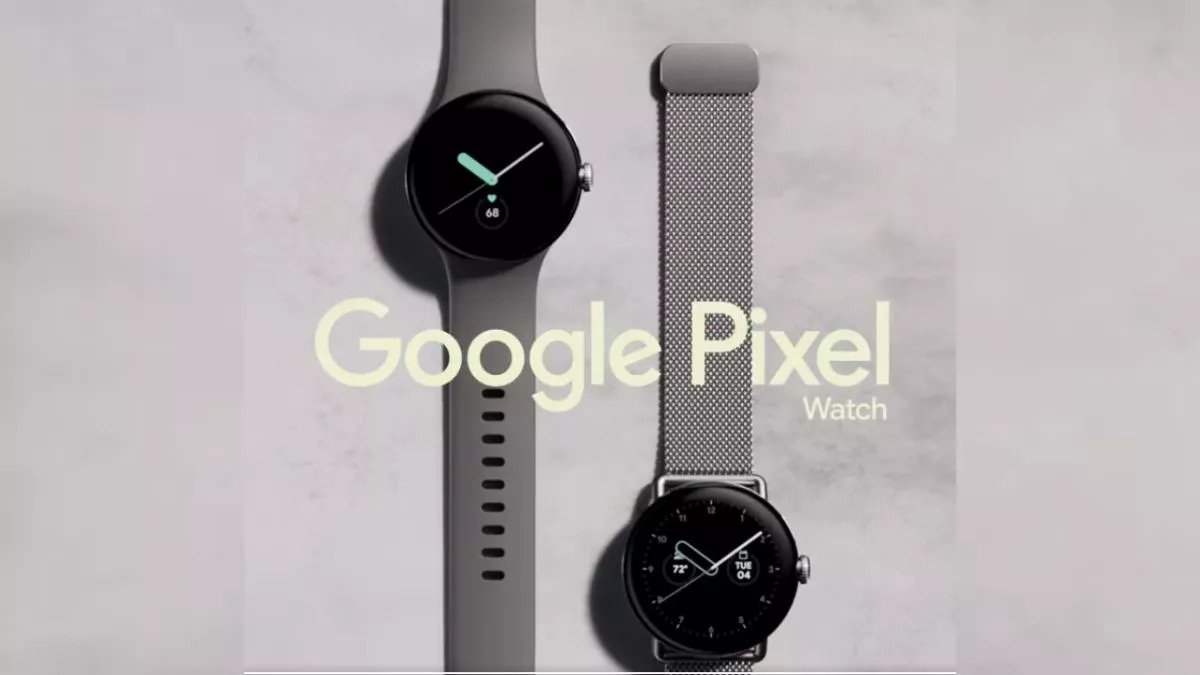 Google launched its Google Pixel Watch yesterday at the “Made by Google” event. The watch has an impressive design with a good set of features for the price it is offered. Google has offered its first smartwatch with 3D dome-shaped concealable bezels and part of the strap.

On the other hand, Google said in the event that it will focus on recyclable material and therefore offer its belt made up of recyclable yarns. It also offers 32GB of onboard storage and comes in partnership with Fitbit for better accuracy and accurate workout results. But it’s only going to work with Android devices.

Unlike the Pixel 7 and Pixel 7 Pro, it won’t be launching in India anytime soon, but here’s a comparison of the new Google Pixel Watch to the Apple Watch 8 anyway, if you just want to read.

These watches can be compared on several points, here’s what we know so far:

The Google Pixel Watch comes with a size of 41mm along with an Always-on AMOLED display which is placed as a 3D-shaped glass with Gorilla Glass 5 protection. It has a 320 PPI with DC-P3 color and the brightness can go up to 1,000 nits while the Apple Watch 8 is bigger as it offers 45mm. The Apple Watch 8 has a resolution of 396 x 484 pixels and an Always-on Retina LTPO OLED display.

On the other hand, Watch 8 comes with GPS, altimeter, blood oxygen, optical heart sensor, accelerometer, gyroscope, ambient light sensor, body temperature sensor and high-G accelerometer along with an IP6X dust-resistant, water-resistant rating for up to 50 meters.

The Apple Watch 8 is available in the Indian market starting at Rs 45,000. On the other hand, Google recently announced its Google Pixel Watch for $349 and $399 respectively.

Both watches have a good set of features that can help their users in different ways. If you own Android, consider the Google Watch or else the Apple Watch. If you want more accurate workout results, consider the Google Watch (Fitbit) and if you’re looking for a dedicated Women Fitness Mode, go for Apple Watch. Both watches are decent and feature-packed according to the price.