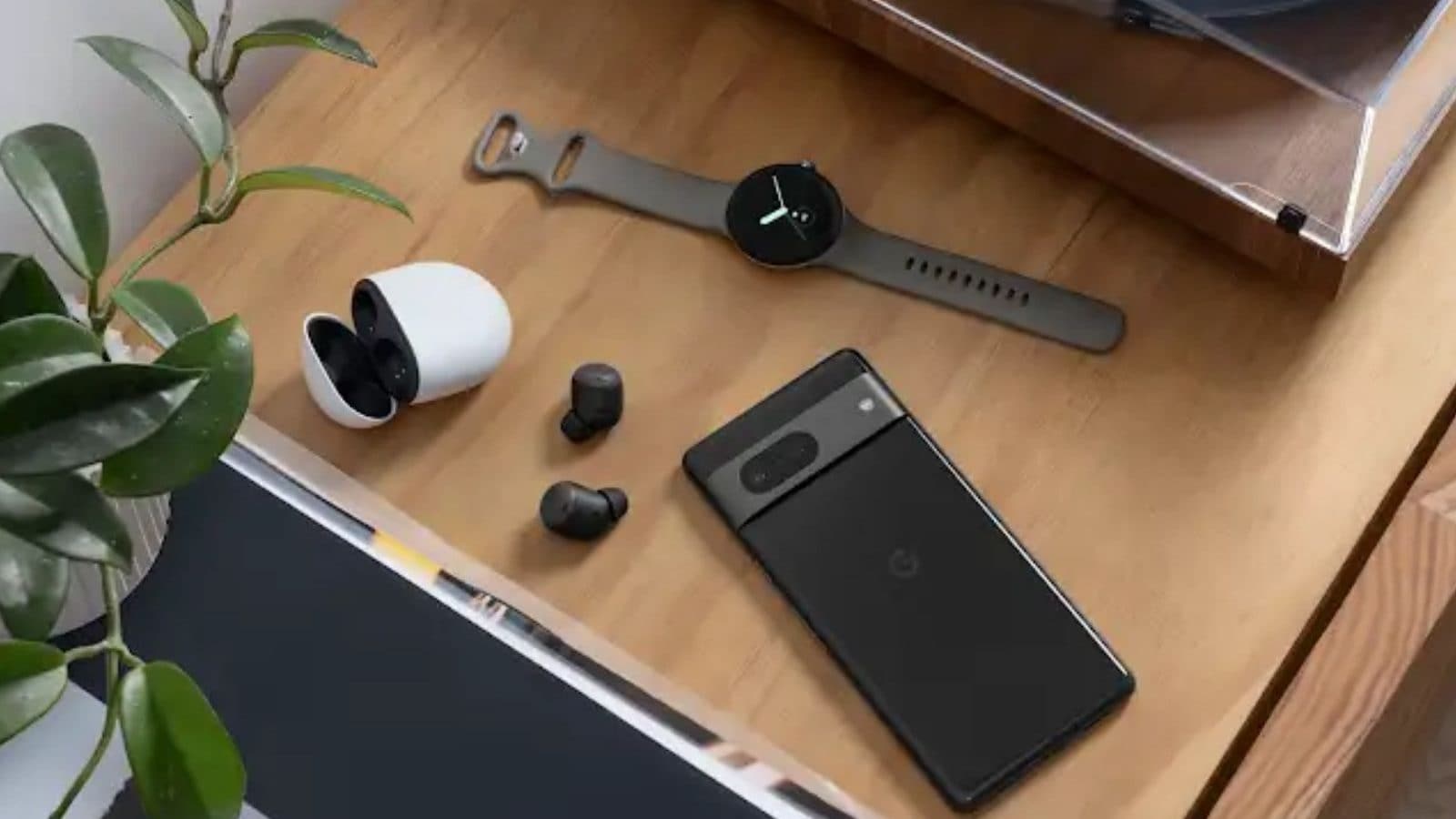 Google’s next-generation Pixel smartphones, the Pixel 7 series, will launch on October 6, the company has confirmed. Google confirmed the hardware event last night, September 6, just a day before Apple’s “Far Out” event for the iPhone 14 series.

Google has also confirmed that it will be launching Google’s highly anticipated smartwatch, the Pixel Watch, in addition to the Pixel 7 series. The Google Pixel 7 series is powered by Google’s second-generation Tensor chip that the company calls the “Tensor G2” chip. The Google Tensor chips made their debut last year with the Google Pixel 6 series, and the first generation of the chipsets received a fairly positive reception. With the Tensor G2, Google would further improve things.

Google has also updated its websites with new details about the upcoming hardware. On the updated Magazine page for Pixel 7, Google now has references to the Tensor G2 chipset. Like the Pixel 6 series, the Tensor G2 chip is expected to come with the Pixel 7a or a foldable Pixel if the company launches the latter within the next year. On the page, Google says the Tensor G2 will “bring even more useful, personalized features for photos, videos, security, and speech recognition.”