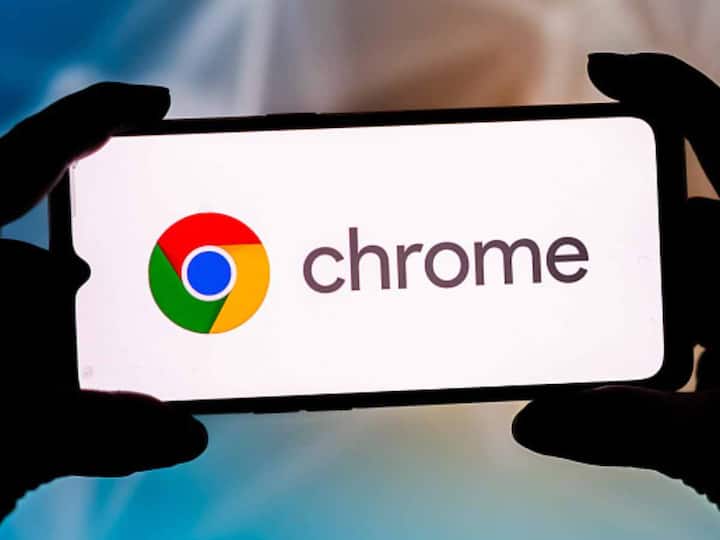 Google has finally launched passkey support for Chrome Stable M108, after a few weeks of testing, in an effort to keep users safe on the web. Backed by the FIDO Alliance and tech giants like Google, Apple, Microsoft, and Facebook, password keys for Chrome are essentially more secure replacements for authentication methods and passwords.

According to Google, it will be some time before the new technology is applied to various sites. The current announcements were made after the company announced passkey support for Chrome Canary earlier in October.

Passkeys can be used to log into sites and apps that support them. Logging in with a password requires authentication similar to unlocking a device. With the latest version of Chrome, Google enables passkeys on Windows 11, MacOS, and Android. When it comes to Android, the access keys are securely synced through Google Password Manager.

Passwords are usually the first line of defense in our digital lives. However, they are usually at risk of being phished, leaked in data breaches, and even suffering from poor password hygiene. In an effort to address these, Google introduced features such as two-step verification and Google password manager. However, passkeys are much more advanced and are considered a better and more secure replacement for passwords and traditional types of authentication. Also, access keys cannot be reused or leaked in case of data breaches.

“To address these security threats in a simpler and more convenient way, we need to move to passwordless authentication,” Google said in a blog post.

Passkeys are a significantly more secure replacement for passwords and other phishable authentication factors. They cannot be reused, do not leak on server breaches, and protect users from phishing attacks, according to Google. Passkeys are built on industry standards and can work across different operating systems and browser ecosystems. They can also be used with websites and apps.

READ ALSO: Five 65W-70W chargers that can quickly charge your multiple devices together

Once the user has a saved passcode on their device, it can show up in autofill when the person logs in to become more secure. Google stated that “users on a desktop device can also choose to use a password from the nearby mobile device.” These passkey features are based on industry standards to ensure they can be used on Android and iOS devices.

Google noted that access keys do not leave the mobile device during login. This is because “only a securely generated code is exchanged with the site, so unlike a password, nothing should be leaked.” To give users more control over access keys, the company is allowing them to manage their access keys from Chrome on Windows and MacOS. This is possible in Chrome M108.