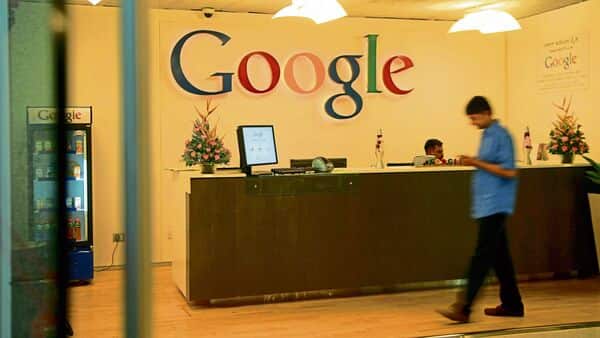 Google is going to implement a performance improvement plan to gradually let go of 10,000 employees. The move comes in response to pressure from an activist hedge fund, adverse market conditions and the need to cut costs. Employees who receive low performance ratings are fired.

The ratings can also be used by the new performance system to avoid giving incentives and equity awards. While Google has resisted the trend so far, more than 135,000 white-collar workers in the tech and startup sectors will be laid off by 2022.

As opposed to the usual 2%, Google’s executives have been instructed to identify 6% of their workforce, or 10,000 people, as low performers. Supervisors were instructed in an earlier report to lower the scores that were too high.

Read also: Mass Layoffs: People use LinkedIn to immediately search for a job

Hedge fund billionaire Christopher Hohn has argued in a letter to Alphabet that the number of employees in the company should be reduced. The British investor has also told Google’s parent company that its employees are paid excessively compared to other digital companies.

Hohn claims the company’s workforce is “excessive” compared to historical hiring patterns and falls short of the requirements of the current business climate. He claims that the search engine can be managed effectively with far less highly paid specialists.

Hohn’s views are eerily similar to Elon Musk’s concept for Twitter. Many well-known digital companies in the US, such as Twitter, Amazon and Meta, are trying to cut costs. Just over a month ago, most companies reported their biggest layoffs ever. In addition to Twitter losing more than a third of its workforce, Meta laid off about 11,000 employees. Amazon is expected to continue cutting its workforce well into 2023.