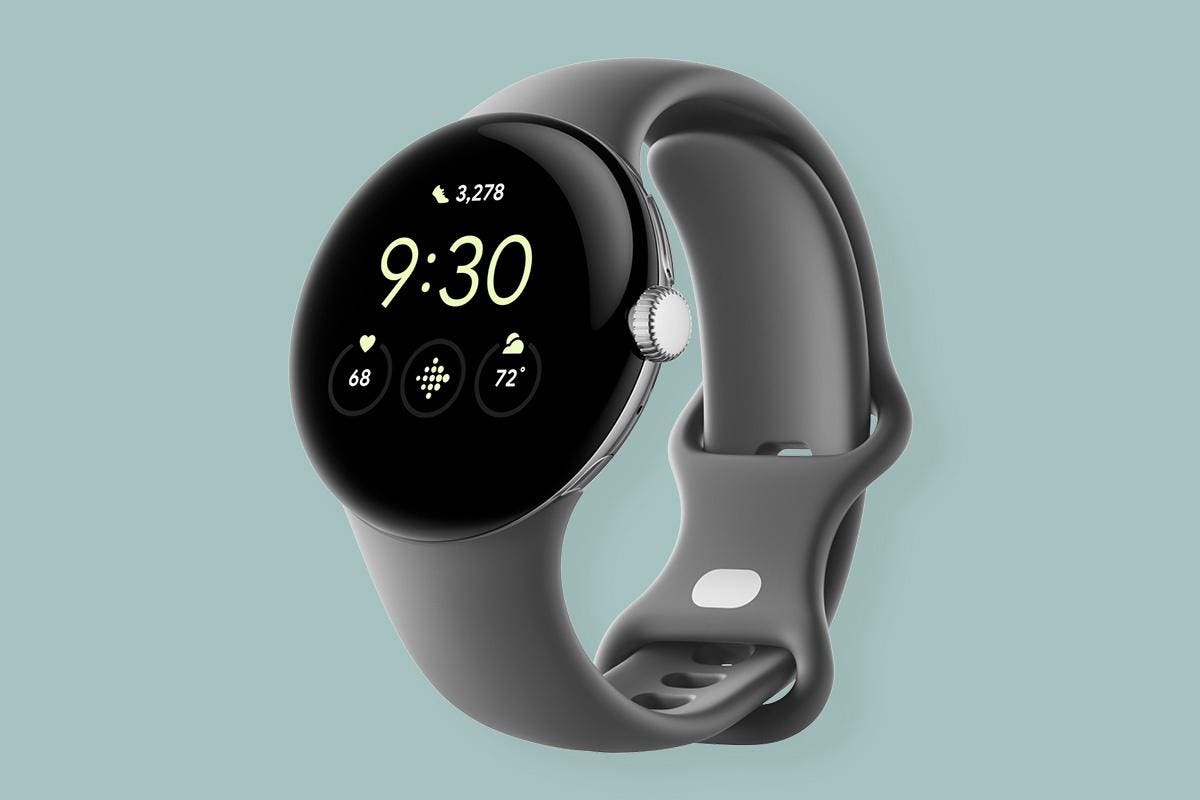 Google has added some more detail to its claim that the Pixel Watch can last up to 24 hours between charges, as noted by 9to5Google.

When the Pixel Watch launched, Google estimated battery life at 24 hours, but didn’t offer, as Garmin and Apple usually do, a deeper understanding of what normal usage entails.

Google has now published some more information about the battery life of the watch. It says the Pixel Watch will last 24 hours after 240 notifications, 280 time checks, a five-minute call, a 45-minute tracked training session, and 50 minutes of navigating your phone for location data.

This is quite comprehensive, as the Google Pixel Watch has been criticized for its short battery life. However, it does not include using the watch in the “always on” display mode, which has a significant impact on battery life.

Apple’s 18-hour battery life for the Apple Watch Series 8 includes always-on display mode, as it’s enabled by default. Google can claim 240 notifications for Apple’s 90, 280 time checks for Apple’s 90, but this isn’t quite as comparable a comparison as it seems.

Having recently used the 45mm Apple Watch Series 8 and Google Pixel Watch, I’ve found the Apple Watch to last noticeably longer – although regular charging is part of the deal if you choose to live with one of these smartwatches.

The Google Pixel Watch has a 294 mAh battery, which is comparable to the capacity of the 284 mAh 40 mm Samsung Galaxy Watch 5, although not close to the 590 mAh of the Samsung Galaxy Watch 5 Pro. There’s also no larger version of the Pixel Watch at the moment – ​​larger Wear OS watches typically last longer on a single charge, with the two Apple Watch sizes offering similar battery life.