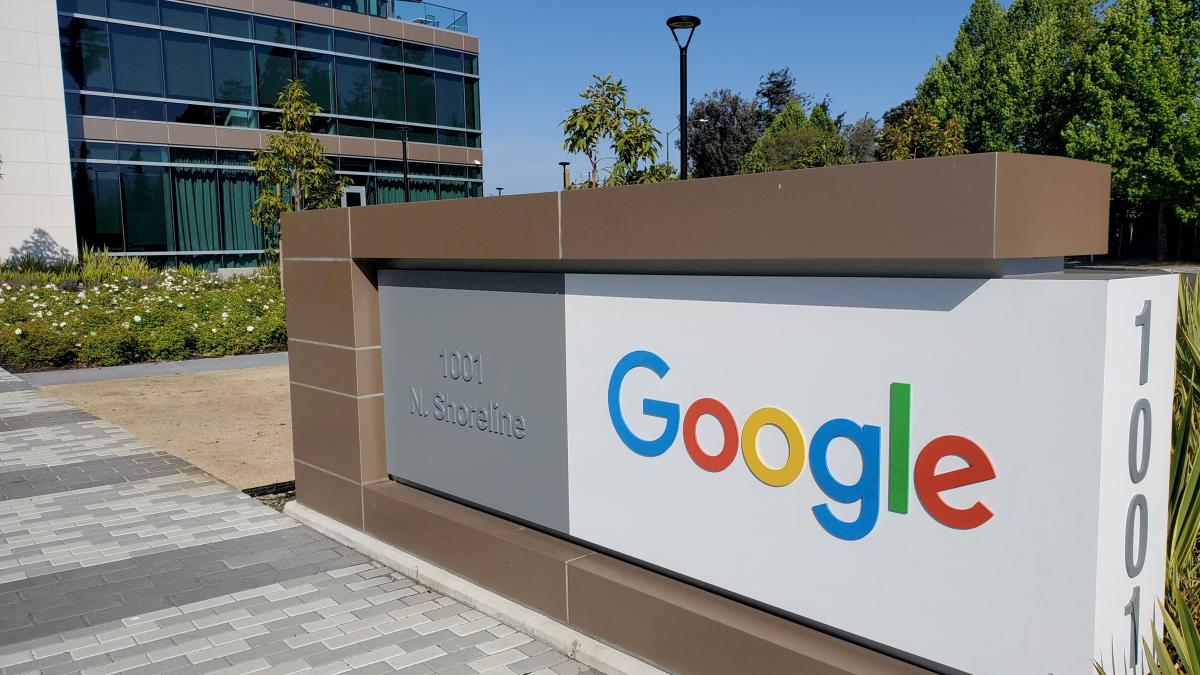 A man and woman with a four-month-old baby were also fired from Google, as part of the company’s latest layoff process. Google layoff: A husband and wife received a layoff email at the same time.

By India Today Tech: The bad times seem to have proven to people that one should give top priority to their life and not their business as they can be fired at any time even if they have spent years in a business. The employees with more than 10 years at Google have been laid off. Now it has come to light that Google also fired a couple who worked for the company for years, and at a time when the job was a necessity. People off their systems in the middle of the night.

A man and woman with a four-month-old baby were also fired from Google, as part of the company’s latest layoff process. A report of Business Insider revealed that a couple had their first child in late 2022 and one of them took parental leave shortly before the announcement of the layoff and had plans to take about eight months off. The other parent also took two months’ leave at the end of 2022 and would be free from March.

But they were both fired by the company and the quoted source claims that the couple received the dismissal email at the same time. The woman worked for Google for six years and her husband also joined the same company about two years ago. The search giant recently laid off 12,000 employees for several reasons.

The company’s CEO, Sundar Pichai, said one of the reasons for the layoff was overstaffing. The software giant says it hired a lot of people over the past two years because the company expected it would help “match and fuel that growth” that Google was witnessing at the time. Many large tech companies such as Meta and Microsoft have also laid off employees because of the economic downturn and to cut costs.

Google’s CEO announced in a blog post that affected employees will receive severance pay, which will include 16 weeks of salary, two weeks for each additional year at Google, and at least 16 weeks of GSU vesting. Google also pays bonuses for 2022 and remaining vacation time. Other benefits include 6 months of healthcare, job placement and immigration support for those affected.

Pichai said it was a difficult decision and the company has conducted a thorough review of all product areas and functions to ensure people and roles are aligned with the highest priorities. The job cuts have been rolled across Alphabet, product areas, functions, tiers and regions, as per the details revealed by the CEO. He also thanked the employees “for working so hard to help people and businesses everywhere.” Pichai also said, “Contributions have been invaluable and we are grateful.”