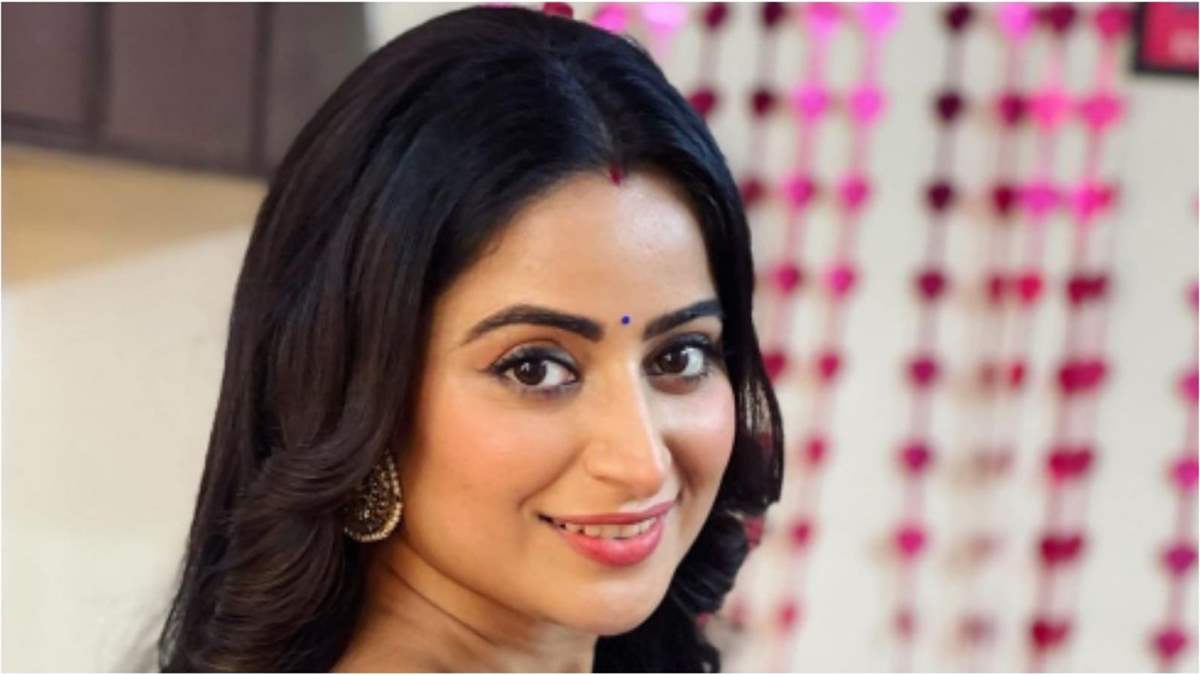 Star Plus Show ‘Ghum Hai Kisikey Pyaar Meiin’ gets the love of the audience. The show’s current issue revolves around Virat, Sai and Pakhi attending Savi and Vinayak’s school picnic. Savi celebrated her birthday at the picnic, while Virat and Sai played the couples quiz and everyone discovered that they are quite compatible.

India Forums was the first to report on the massive accident that will bring a major twist to the show. As reported by India Forums earlier, Virat will learn during the picnic that Sai has absorbed positive thoughts in Savi about her father. Virat develops a soft corner for Sai and starts thinking positively about her. Later, the bus has a tragic accident. Virat, Sai and Pakhi rescue the children. Virat faces a dilemma when he gets stuck between saving Pakhi or Sai.

Sources tell us that Virat saves Sai and chooses her over Pakhi, but later he would blame himself for Pakhi’s condition. The last thing we know is that Pakhi will be missing after the mass bus accident. Yes, you read that right! Pakhi will not be found anywhere while everyone believes she would not survive the accident.

Rumor mills suggest that soon the number about Vinayak’s identity will surface. Virat and Sai find out that Vinayak is their baby. This will lead to many more twists.

‘Ghum Hai Kisikey Pyaar Meiin’ is produced by Cockcrow and Shaika Films. The show has a star cast that includes actors like Neil Bhatt, Ayesha Singh and Aishwarya Sharma.

Keep reading this space for more updates from the world of television.

See also  Savi- Vinayak to go on a search for Vinayak’s real parents; to be ...
Share
Facebook
Twitter
Pinterest
WhatsApp
Previous article‘High on Life’: How to unlock Luglox chests and what’s inside them?
Next articleState Education Policy committee meets private school management associations