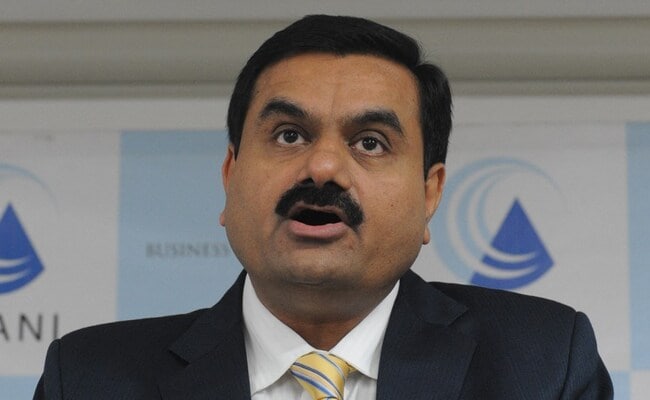 Gautam Adani is alone behind Elon Musk, who remains the richest person in the world. (File)

Gautam Adani is now the second richest person in the world, according to Forbes, as the tycoon surpassed Amazon boss Jeff Bezos and Bernard Arnault of Louis Vuitton. He is currently worth $154.7 billion, his real-time billionaire list showed.

Elon Musk remains the richest person with a net worth of 273.5 billion. 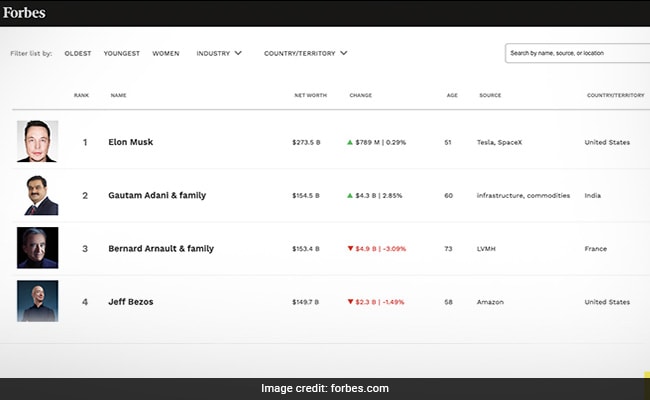 Also last month, Adani had caught up with Arnault to take third place, but he was behind Musk and Bezos.

Mukesh Ambani, who heads Reliance Industries Ltd, is in eighth place and is worth $92 billion.

Mr. Adani, a first-generation entrepreneur, heads the Adani Group, which consists of seven publicly traded companies in infrastructure, mining, energy and other sectors.

It also plans to venture into the telecom space and has huge plans to grow its green hydrogen and airport business.

(With input from ANI)