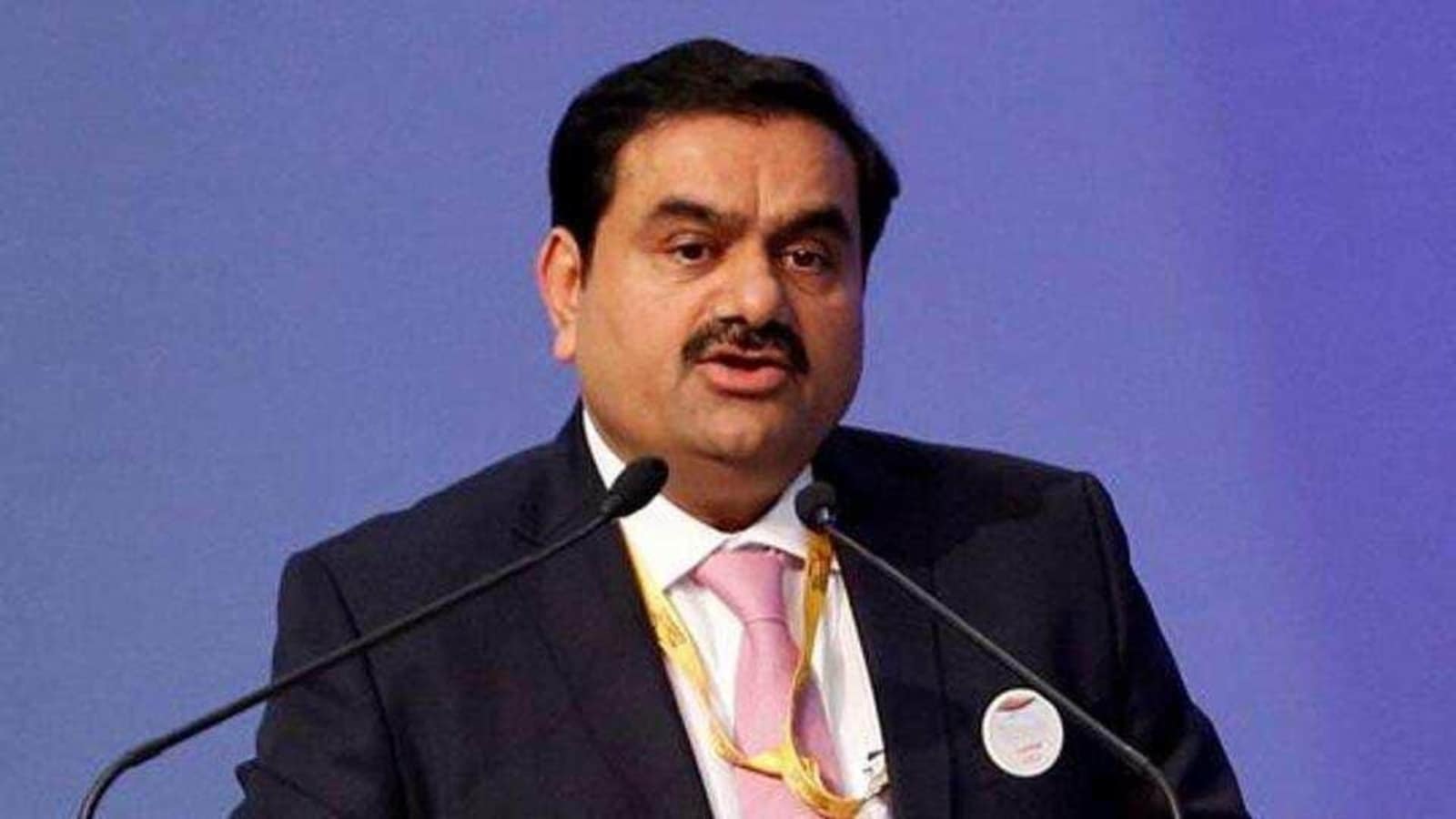 Billionaire tycoon Gautam Adani has now become the second richest man in the world, replacing Bernard Arnault with a whisker on the Forbes list. The fortune of the chairman of the Adani Group now stands at $155.5 billion ( 12.37 lakh crore).

According to the Forbes Real Time Billionaires List, Adani’s net worth rose $5.2 billion, a 3.49 percent increase. He is narrowly ahead of French tycoon Bernard Arnault and Amazon founder Jeff Bezos. Tesla founder Elon Musk continues to occupy the top spot in the wealthy list.

In the top 10 list, Reliance Industries chairman Mukesh Ambani is the second Indian to have a net worth of $92.2 billion. The other billionaires in the top ten are Bill Gates, Larry Ellison, Warren Buffett, Larry Page and Sergey Brin.

By August 30, Adani had surpassed Louis Vitton boss Arnault to become the third richest man in the world. It was the first time that an Asian was among the top three billionaires.

Adani Wilmar Ltd, the kitchen supplies company of the Adani Group, is now seeking local and foreign acquisition targets to boost its food business, Bloomberg reported. The company’s CEO and chief executive, Angshu Mallick, told Bloomberg that the company is looking for brands in staple food and distribution businesses to increase its supply and reach of consumer goods.

Adani Wilmar has earmarked 500 crore from its first public offering for the purchases. The additional funding will come from internal accruals and the rupees 30 billion in planned capital expenditures for next year from April, he said. Shares of the food company have more than tripled since its $486 million debut in February.

The announcement comes after Mukesh Ambani’s Reliance Industries announced its foray into the FMCG business through its subsidiary Reliance Retail in August.