Gasly to race for Alpine alongside Ocon in 2023 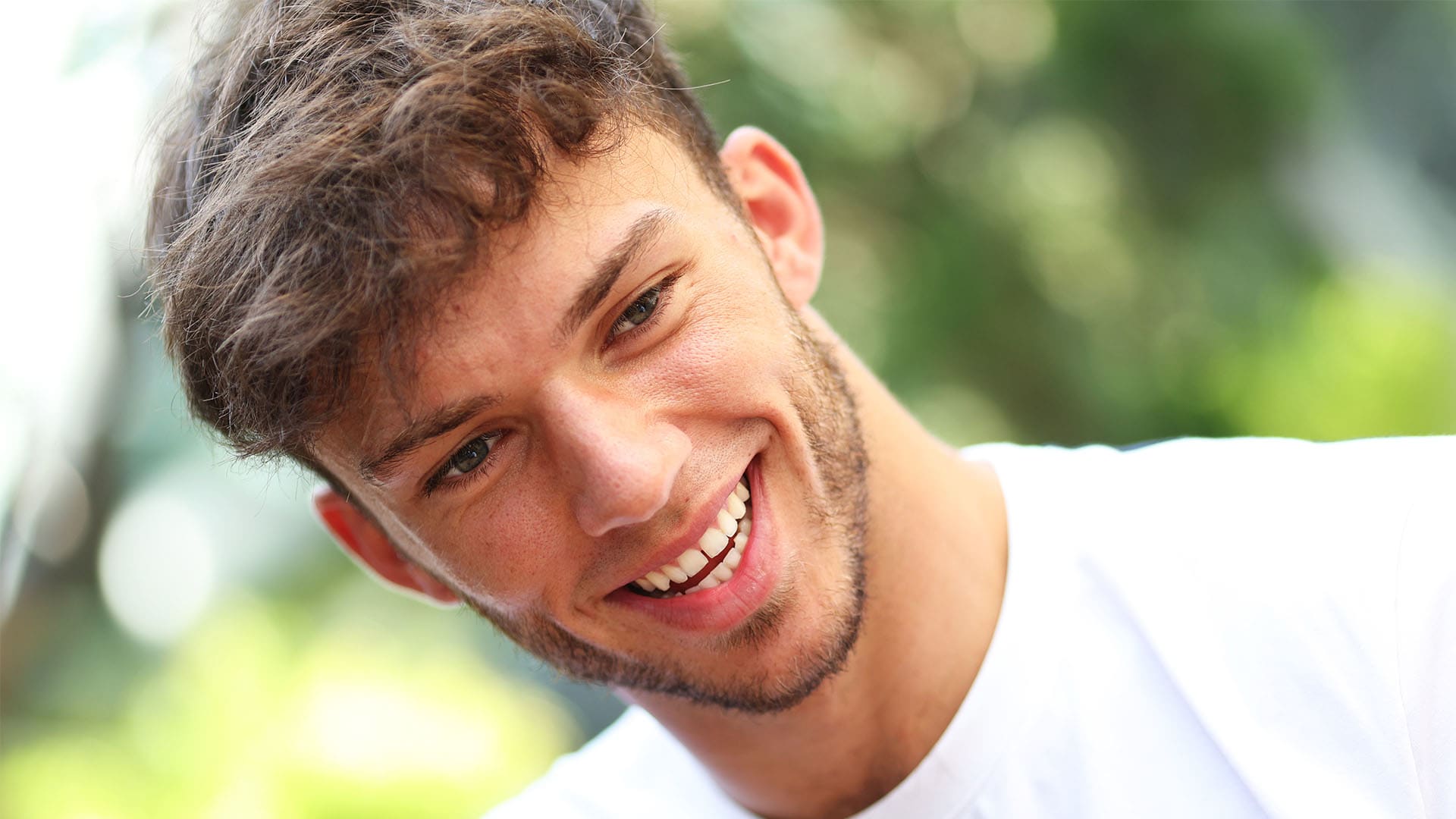 Pierre Gasly will form an all-French line-up with Esteban Ocon at Alpine from the 2023 season after signing a multi-year contract.

The 26-year-old was under contract with AlphaTauri for 2023, but Red Bull, who have supported him for the past nine years, agreed to release him early.

Gasly was keen to secure a ride with a factory team that has restored its reputation at AlphaTauri following the Red Bull factory team’s relegation in 2019.

“I am delighted to join the Alpine family and start this new chapter in my Formula 1 career,” said Gasly, a one-time Grand Prix winner. “Riding for a team with French roots is something very special. I know the strengths of Alpine racing against them in recent years and it is clear that their progress and ambition is very impressive.

“I want to thank Red Bull as this marks the end of our nine-year journey together. Thanks to their trust and support, I became a Formula 1 driver and what we have achieved with Scuderia AlphaTauri in recent years is very special.

“Looking forward, I want to give the maximum and use all my experience to fight for podiums and ultimately contribute to Alpine’s fight for championships in the future.”

Pierre Gasly confirmed on Alpine for 2023

“I am very pleased that Pierre will join the team for 2023 and beyond,” said Alpine Team Principal Otmar Szafnauer. “He is already a proven talent within Formula 1 and we look forward to leveraging that within the team. Our team has different objectives for the coming seasons and I am convinced that our driver line-up is a good reflection of the high ambitions of the team.

“I am confident that Pierre and Esteban together can motivate the team to continue to achieve these goals. We would also like to thank Red Bull for agreeing to the terms to allow Pierre to take this step.”

Alpine CEO Laurent Rossi added: “I would like to welcome Pierre to the Alpine family. He is a talented and motivated driver who will make a positive contribution to our goals in Formula 1.

“Pierre is fully aligned with the ambition and progression that have been a hallmark of the Alpine project to date. As a young but highly experienced and successful driver, his trajectory is on track with ours and we look forward to growing together.”

Luca de Meo, CEO of Renault Group: “We are proud to present an all-French driver line-up from 2023. Our roots are in France and Alpine was born in Normandy, so this is a kind of serendipity. Both will help the team and the Group move forward and I hope we can become a symbol of pride for France.”

It remains unclear who will replace Gasly at AlphaTauri, but Mercedes reserve Nyck de Vries – who scored points on his debut stand-in for Alex Albon at Williams in the Italian Grand Prix – is the favourite.