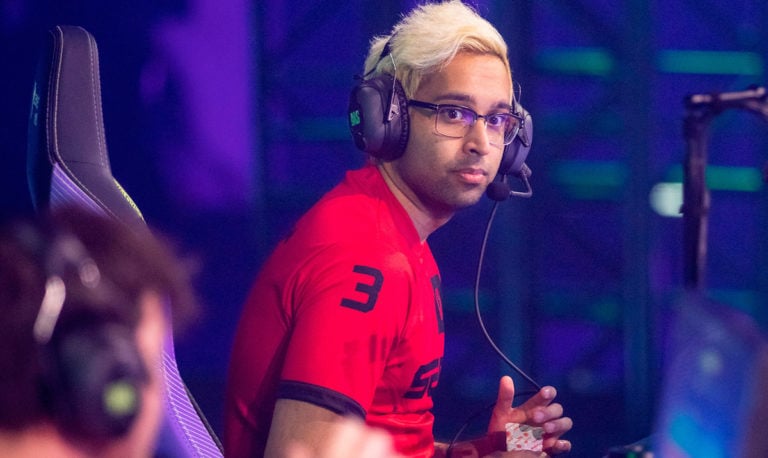 The previous head coach for Version 1, Ian “Immi” Harding, is leading the roster, as previously reported by Dot Esports on October 27.

The team is about to compete in Challengers after the organization’s failure to strike a partnership with Riot Games that would have given G2 a spot in America’s international competition.

However, G2 Esports has the option to qualify for the international competition. Next year, the Challengers circuit will pit the best teams outside of the competition to eventually qualify for Ascension, a new circuit.

Ascension in the Americas region brings together the best Challengers teams from North America, Latin America and South America to compete against each other. The best team on the circuit will qualify for the international competition in 2024.

Both ShahZam and Dapr will likely seek revenge on their old organization under G2 Esports, while Penny and Wippie could take on former teammates on Cloud9 as G2 qualifies for America’s international competition.