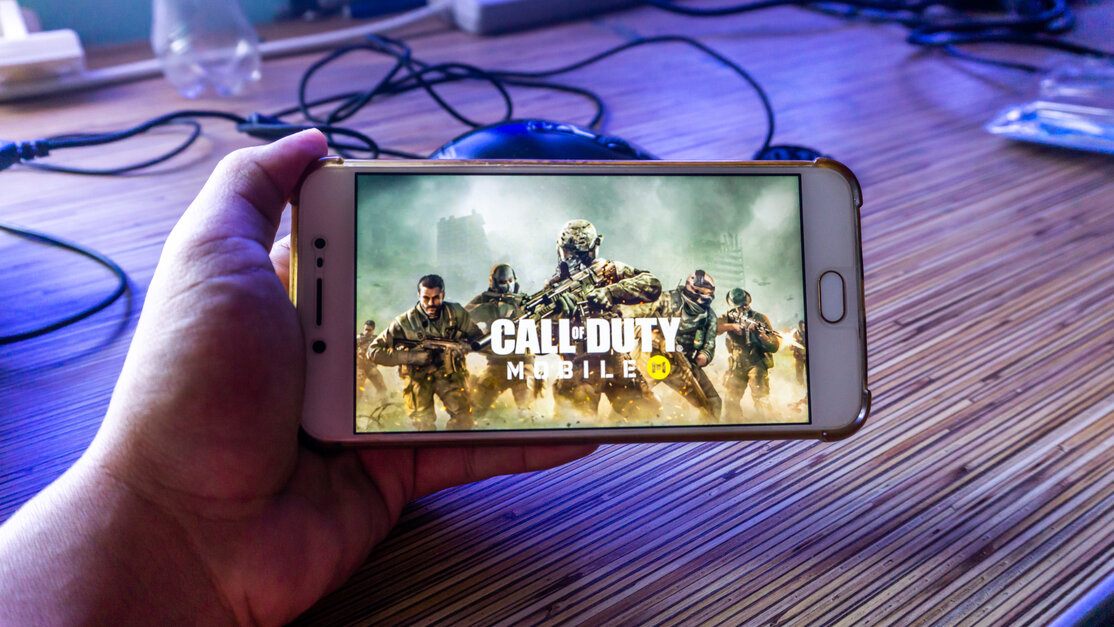 The acquisition of ‘Call of Duty’ maker Activision Blizzard (ATVI) by Microsoft (MSFT) is said to have been the largest gaming deal in history.

But, of course, it was expected that such a large acquisition would compete with regulators for antitrust compliance. A battle that now seems that Microsoft is in danger of losing.

The deal initially proposed by Microsoft in January 2022, in exchange for nearly $69 billion in cash, would see the tech giant acquire all of Activision Blizzard’s business and games.

This would give Microsoft control over a number of game franchises such as Call of Duty, Spyro, Crash Bandicoot, Warcraft, and Candy Crush.

The first entity to raise concerns about the deal was Sony (SNE), which has a licensing deal with ATVI to offer Call of Duty on the PlayStation.

Should the acquisition nevertheless take place, Microsoft has the option of making these games available exclusively on its own devices such as the Xbox.

What is your sentiment on MSFT?

Give MSFT a try

Sony said at the time: “We expect Microsoft to honor contractual agreements and continue to ensure that Activision games are multiplatform”

Microsoft has had plans time and time again not to make any of the games exclusive. Phil Spencer, Gaming CEO at Microsoft said at a Bloomberg Tech event, “I’d love to see it [Call of Duty] playable on many different screens.”

But when pressed, he said they would only do this “as long as it made sense”.

To appease regulators, Microsoft has taken a number of steps to prove it will play right. It announced an agreement with Nintendo (7974) to bring Call of Duty to Switch devices, for 10 years.

It also said it had made a similar offer to Sony, but no deal has yet been made.

Unfortunately, all efforts were in vain. The Federal Trade Commission (FTC) said it is trying to block the acquisition anyway.

In the announcement, FTC said, “Microsoft’s record of acquiring and using valuable game content to stifle competition from rival consoles, including its acquisition of ZeniMax, the parent company of Bethesda Softworks (a well-known game developer)”

Holly Vedova, Director of the FTC Bureau of Competition commented: “Microsoft has already shown that it can and will withhold content from its gaming rivals”

Regulators in both the UK and the European Union have expressed similar preliminary concerns. Now after the FTC’s recent ruling, there is a greater chance for regulators on this side of the Pacific to come to a similar conclusion.

At this point, Microsoft says it is ready to address any concerns raised by regulators. Vice Chairman Brad Smith said on Twitter: “We have been committed to addressing competition concerns since day one, including by offering proposed concessions to the FTC earlier this week. While we believe in giving peace a chance, we have full confidence in our case and welcome the opportunity to take it to court.”

There are currently no comments for this story.
Be the first to respond.