From civil engineer to Chief Minister of Gujarat 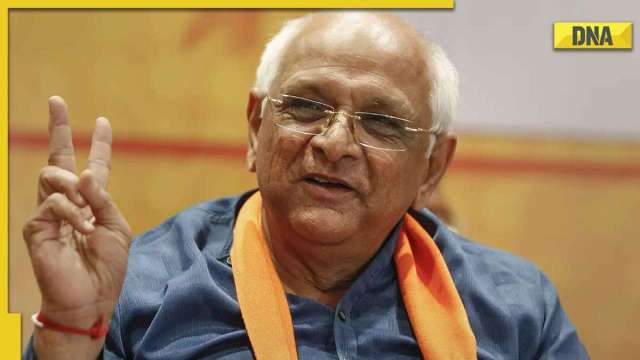 The 2022 Gujarat Assembly elections were held in two phases on 1 and 5 December. The resounding Result bought Gujarat’s ruling BJP back to power. After Vijay Rupani resigned from the position of CM of Gujarat on 11 September 2021, Bhupendra Patel was elected as the legislative party leader of the state’s BJP and CM election the next day. Now that BJP has won, Bhupendra Patel is also all set to return to the state as the CM.

Today we will tell you all about the educational qualification of Bhupendra Patel, the CM of Gujarat.

Born on July 15, 1962 in Ahmedabad, Gujarat, Bhupendra Patel belongs to a Gujarati Kadava Patidars family. He graduated in April 1982 with a degree in Civil Engineering from Government Polytechnic, Ahmedabad. Before entering the world of politics, Patel also worked as a builder.

Popularly known as Bhupendrabhai Patel, Bhupendra Patel is a trustee for the Sardardham Vishwa Patidar Kendra and the head of the permanent committee of the foundation.

Patel is also a righteous supporter of Dada Bhagwan’s Akram Vignan movement, which is why he is also referred to as ‘dada’.

Many have claimed that Patel will be nothing but a “remote-controlled” CM, but Union Home Minister Amit Shah expressed confidence in Patel, saying, “I believe that under the leadership of Narendra Modi the sustainable development of the state are gaining momentum.”

In the recently concluded Gujarat Assembly elections, the BJP won 156 seats out of 182 seats, breaking the state’s congressional record set in 1985 – when Madhavsinh Solanki won 149 seats.

Congress numbers were reduced to 17 while Aam Aadmi Party (AAP) won 5. The BJP has announced that the new government will be sworn in on December 12.