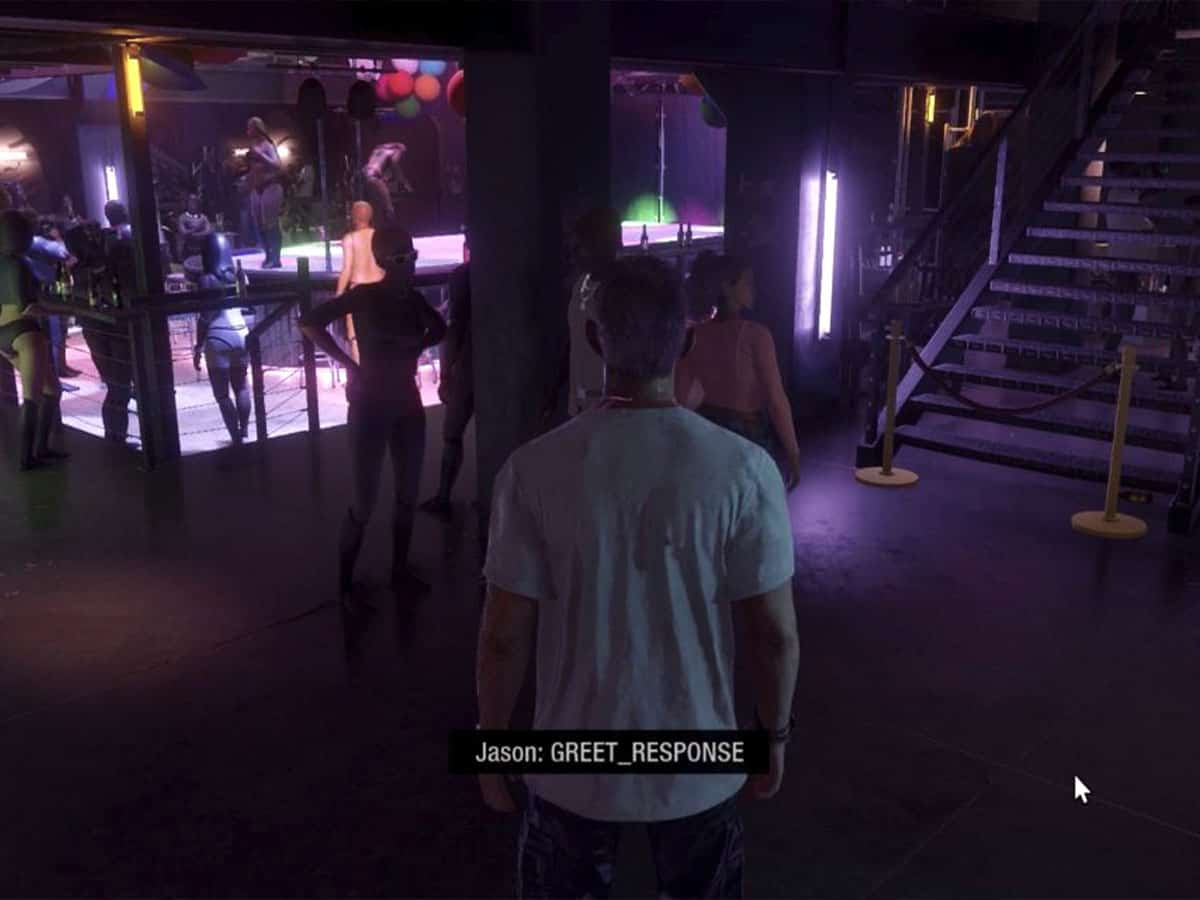 San Francisco: The first alleged images of the next Grand Theft Auto game have leaked online, with more than 90 videos showing the engine, gameplay and more from an early development build, media reports say.

According to Windows Central, the historic leak gives a glimpse into GTA 6’s development, confirming previous reports of the series’ first female protagonist and a Vice City setting.

The title, informally known as GTA 6, marks the first main game since 2013’s GTA V, with a record 170 million sales to date.

More than 90 videos of the project are now circulating, according to the report, showing the engine, planned setting and early gameplay iterations.

Inspired by the infamous Bonnie and Clyde, the story also reportedly aims to maintain the franchise’s satirical themes while creating a more inclusive tone.

The alleged GTA 6 footage comes via GTA Forums user “tepotuberhacker”, which puts into action various snippets of its open world from what appears to be an early development build.

The 90+ videos also provide a comprehensive look at heists, NPC interactions, vehicles and more from the expansive sandbox.

The images appear to be from builds at least a few years old, suggesting development is underway along with recent years of GTA V content updates.