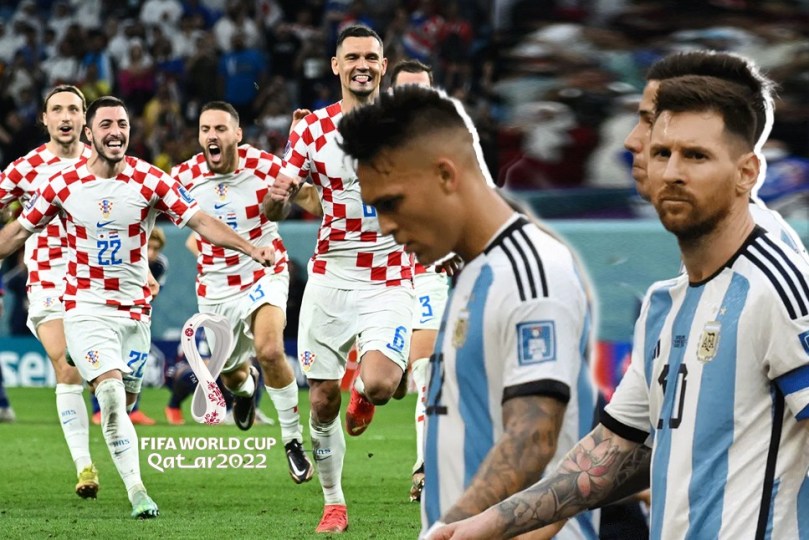 Croatia Argentina Semifinals LIVE – Lionel Messi vs Croatia – As we approach the end of the FIFA World Cup, the matches are…

Croatia Argentina Semifinals LIVE – Lionel Messi vs Croatia – As we reach the end of the FIFA World Cup, the matches are starting to get tough. Lionel Messi and Argentina face a tough challenge in the form of Croatia. Adding to the inconvenience is the unavailability of Marcos Acuna and Gonzalo Montiel. On the other hand, the European side has already devised a master plan to stop Messi’s attacking threat. Watch FIFA WC LIVE streaming with Jio Cinemas and follow FIFA World Cup 2022 LIVE updates with InsideSport.IN

FIFA World CUP Semifinals: Argentina vs Croatia & Morocco vs France, All you…

Argentina will miss the services of Marcos Acuna and Gonzalo Montiel in the FIFA World Cup semi-final against Croatia. The two players are suspended for yellow cards. This will prompt Lionel Scaloni to adjust his tactics and personnel for the game against Croatia.

In addition to the above, there is also a big doubt about the availability of Lionel Messi. FIFA is currently undergoing disciplinary action against the Argentine skipper and it remains to be seen what action the head of football will take.

Messi and Argentina have been accused of violating FIFA’s Article 12, which covers misconduct by players and officials.

On the other hand, Croatia has come up with a master plan to stop Lionel Messi. Croatia will not try to stop Argentina superstar Lionel Messi by marking him, but will instead focus on immobilizing the entire team in their World Cup semi-final on Tuesday, they said.

Croatia are aiming to reach the final for their second consecutive World Cup after losing to France in the 2018 showcase match.

“We don’t have a specific plan yet to stop Messi and usually we don’t focus on stopping one player, but the whole team. We will try to stop them as a team and not with man-marking. Argentina is not just Messi , they have some great players. We have to stop the whole Argentina team’ Striker Bruno Petkovic said this at a press conference on Sunday. 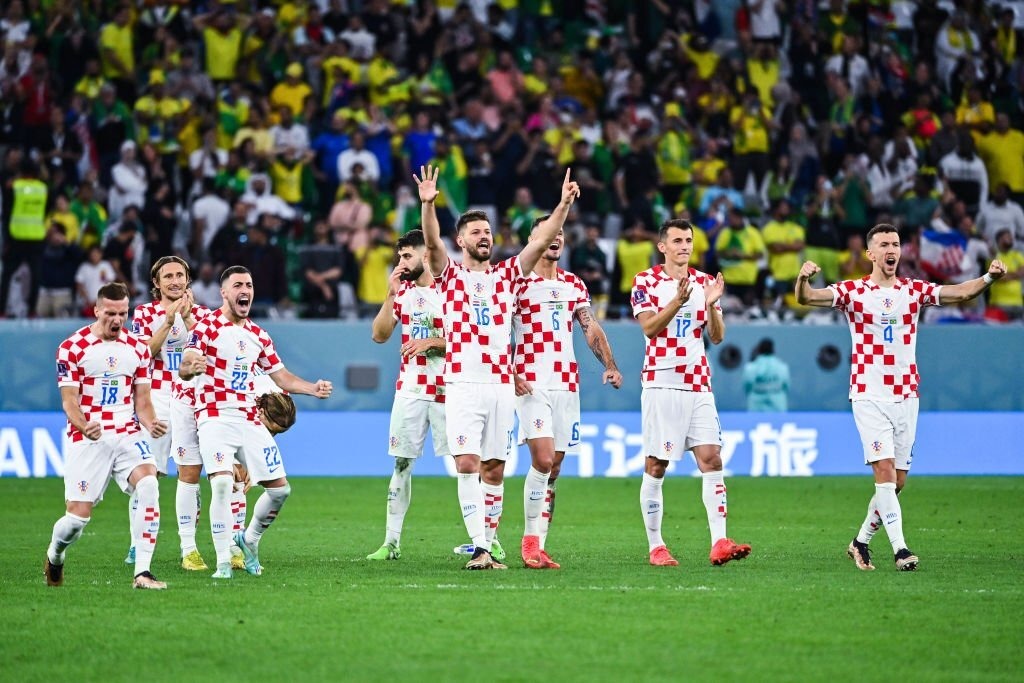 Seven-time Ballon D’Or winner Messi has so far been the driving force behind the Argentines, who also needed penalties after losing a two-goal lead against the Dutch in their quarter-final.

No players have been suspended and there are no injury concerns following the return of Croatian defender Borna Sosa. Zlatko Dalic’s team is brimming with confidence and ready for more.

Their midfield, made up of captain Luka Modric, Mateo Kovacic and Marcelo Brozovic, will be key to dictating the pace, as they did against Brazil, and defender Josip Juranovic said the three were extremely reliable.